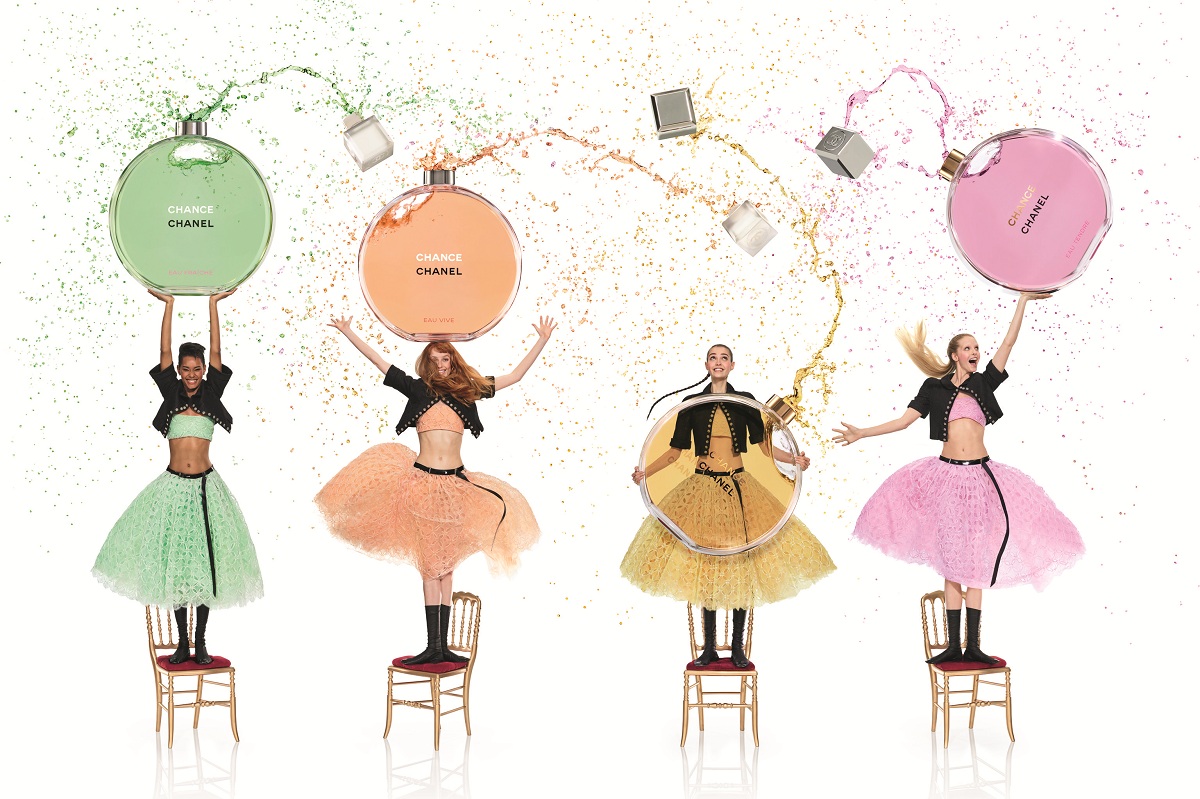 For the launch of the Chance Eau Tendre Eau de Parfum, Chanel is revealing a new advertising-campaign for the Chance fragrance line on January 4, 2019. Continuing his longstanding collaboration with the House since 1990, Jean-Paul Goude has poured all of his creativity and allegorical talent into the campaign. 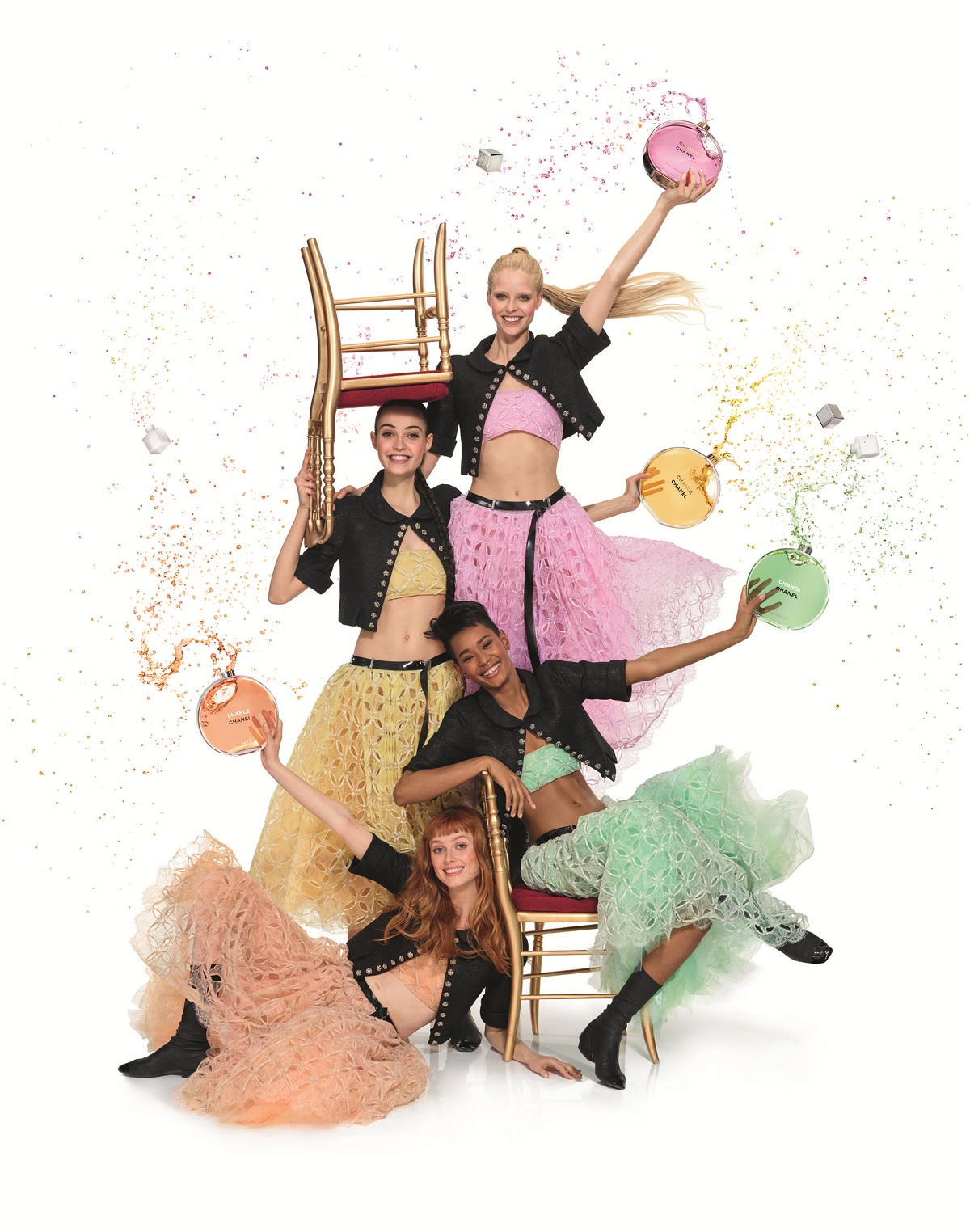 Moving on from playing games, Jean-Paul Goude opted to portray another theater of chance: the audition. For this campaign, Goude teamed with self-taught choreographer Ryan Heffington who shares his love of mixing genres and cultures, and with musician Sam Spiegel who also wavers between classical culture and hip hop. It was a perfect fit: “they are both perfectly in tune with me, taking a somewhat naive and spontaneous approach to the film that is similar to mine.”

The result of their collaboration is what Goude refers to as a “”bref métrage”” or brief film: a short danced and filmed act depicting a reality that is athletic and yet graphic, sensual and stylized. A frenzied whirlwind of dancers and choristers perform coordinated movements and choreographed reactions that convey the spirit of the fragrance in the slightest gesture.

Chance Eau Tendre Eau de Parfum is a floral-fruity fragrance that is even more intense and enveloping. Created by perfumer Olivier Polge in cooperation with the Chanel Laboratory of Fragrance Creation and Development, it expresses a radiant and confident femininity with a feeling of absolute tenderness.