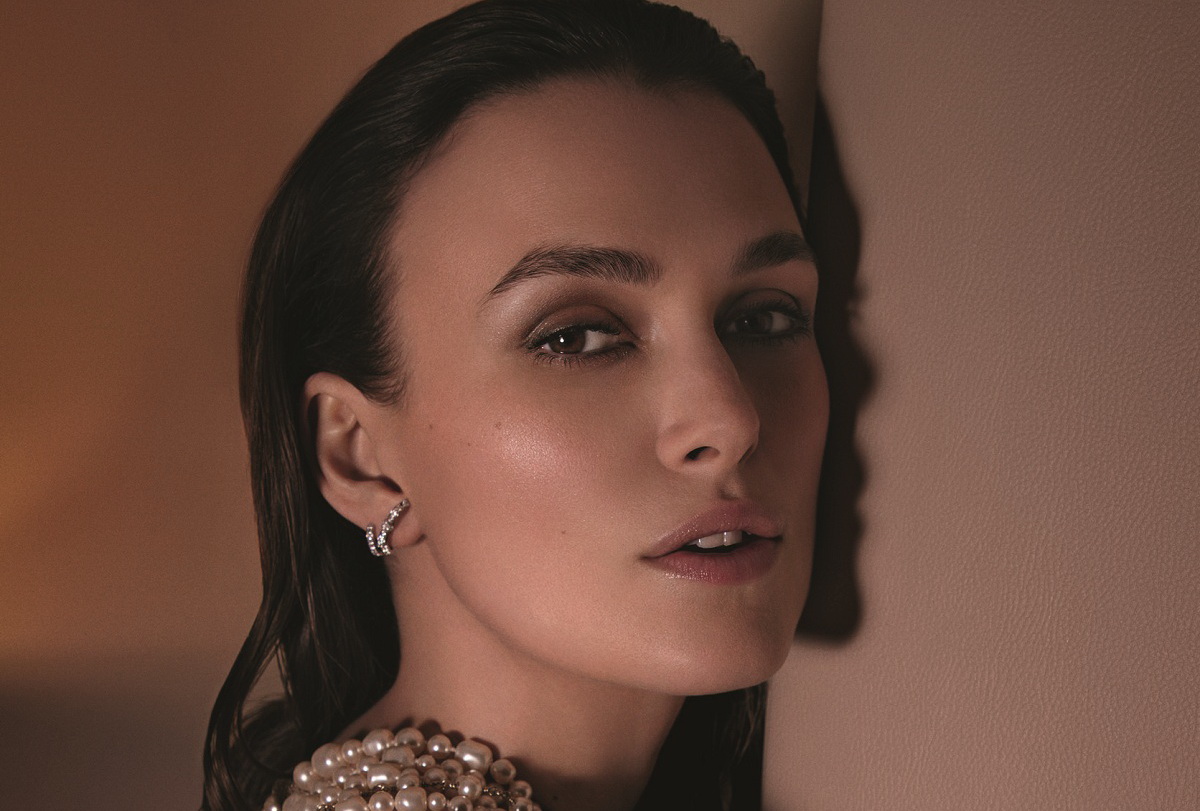 For the launch of Coco Mademoiselle L’Eau Privée, British actress Keira Knightley, once again plays a game of seduction. Irresistibly flirtatious, she reveals herself more audacious than ever before, playing the game of love in the heart of the night. 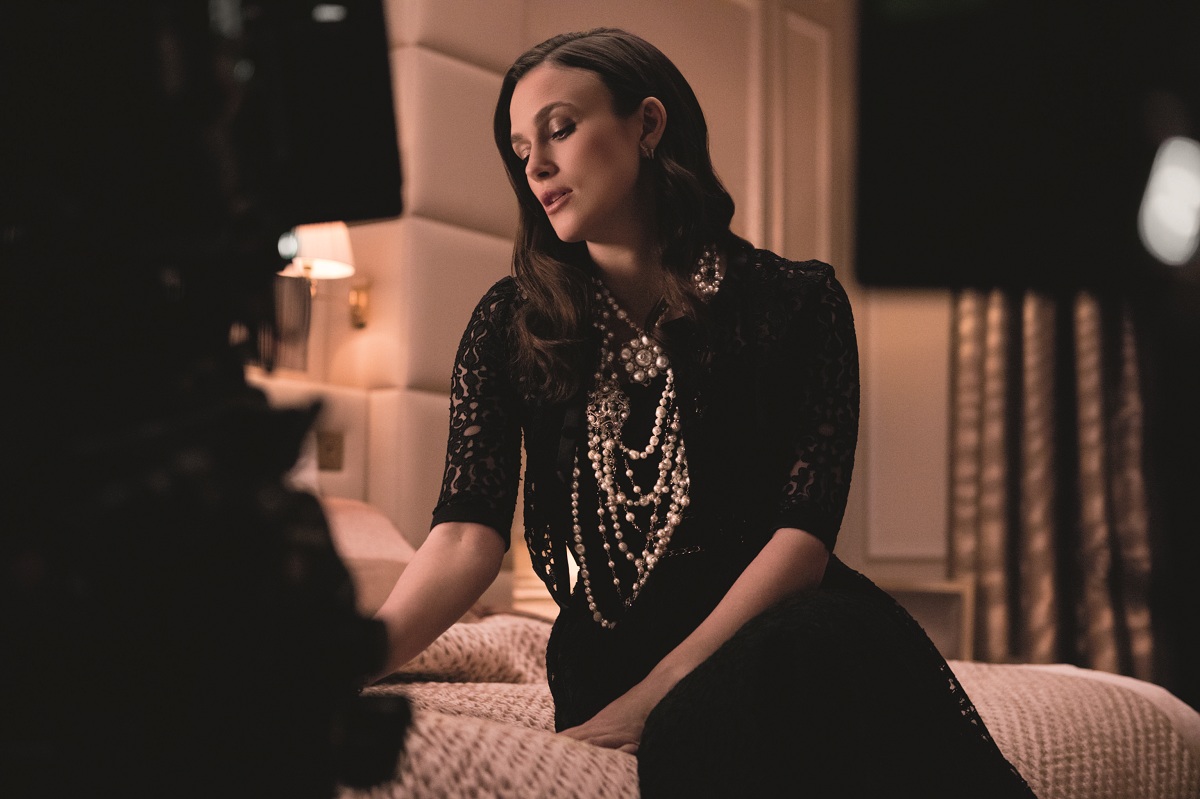 Coco Mademoiselle L’Eau Privée is the ultimate olfactory expression of Coco Mademoiselle, an intimate version bathed in soft light. A shiver of citrus, the sensual vibration of patchouli… This tension gives rise to addiction. 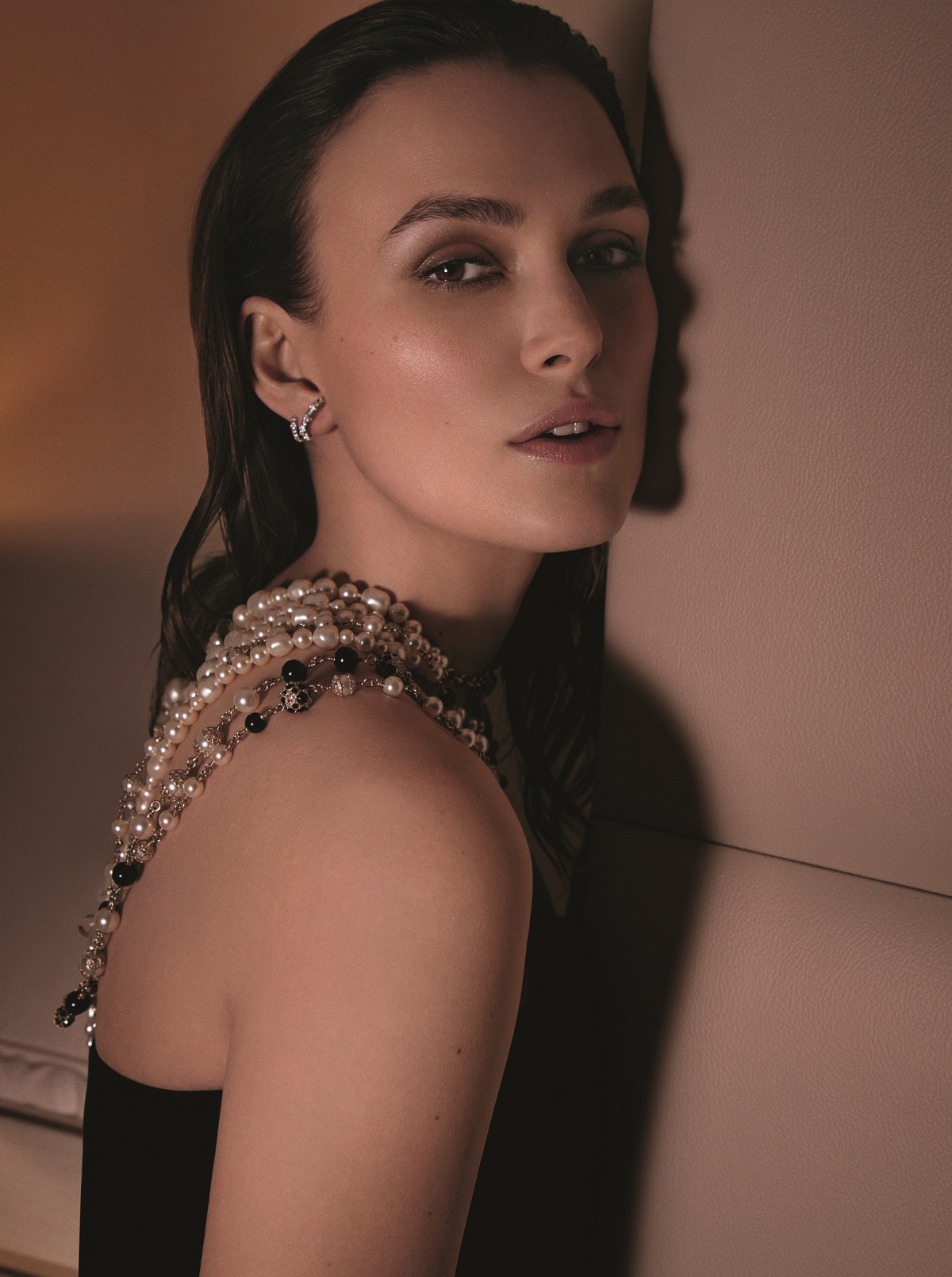 Since 2001, the elegant and intrepid score of Coco Mademoiselle is as seductive as ever with each new interpretation that stays true to the original theme. Today, Coco Mademoiselle is available in a brand new variation featuring an unprecedented, sophisticated and confidential way to wear fragrance. 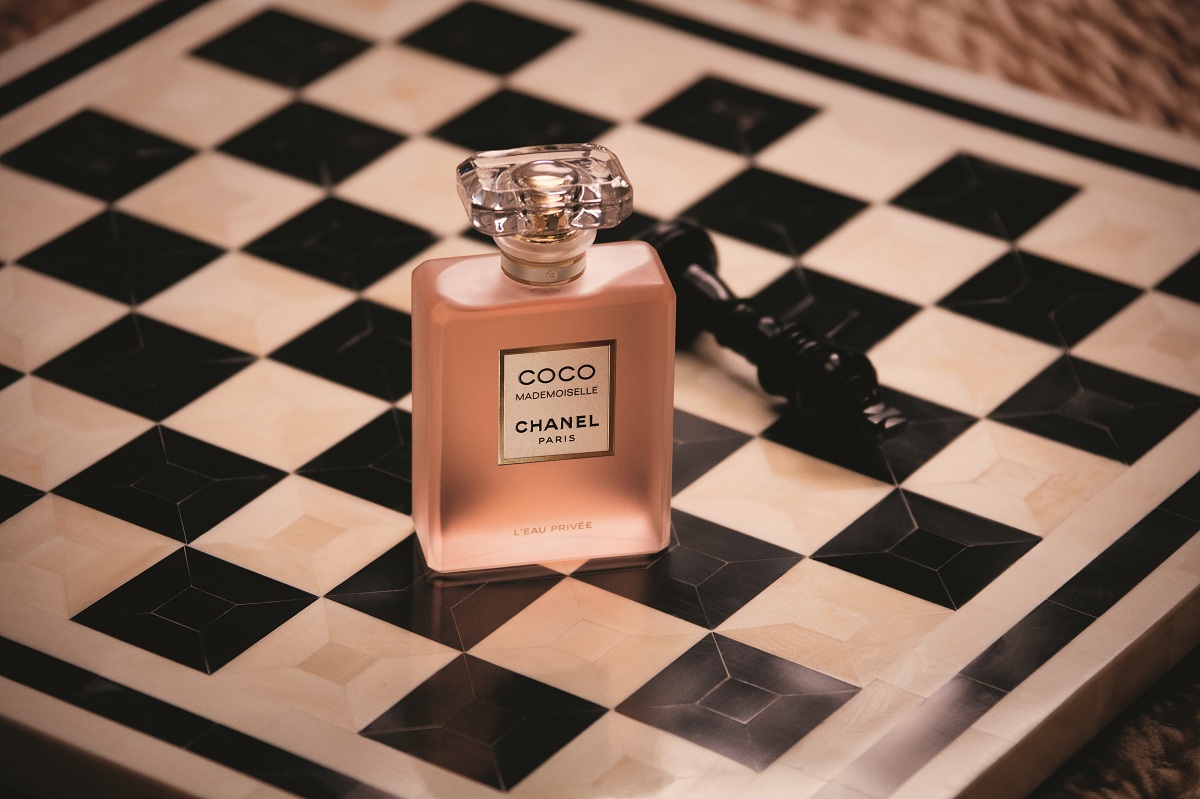 “L’Eau Privée, a light and delicate version of Coco Mademoiselle, is a fragrance for night, like a watercolor or a soft, hazy veil for the skin and sheets,” says Olivier Polge, Chanel‘s Master Perfumer.