Chanel Parfumeur Chapter Two: I Am a Nose 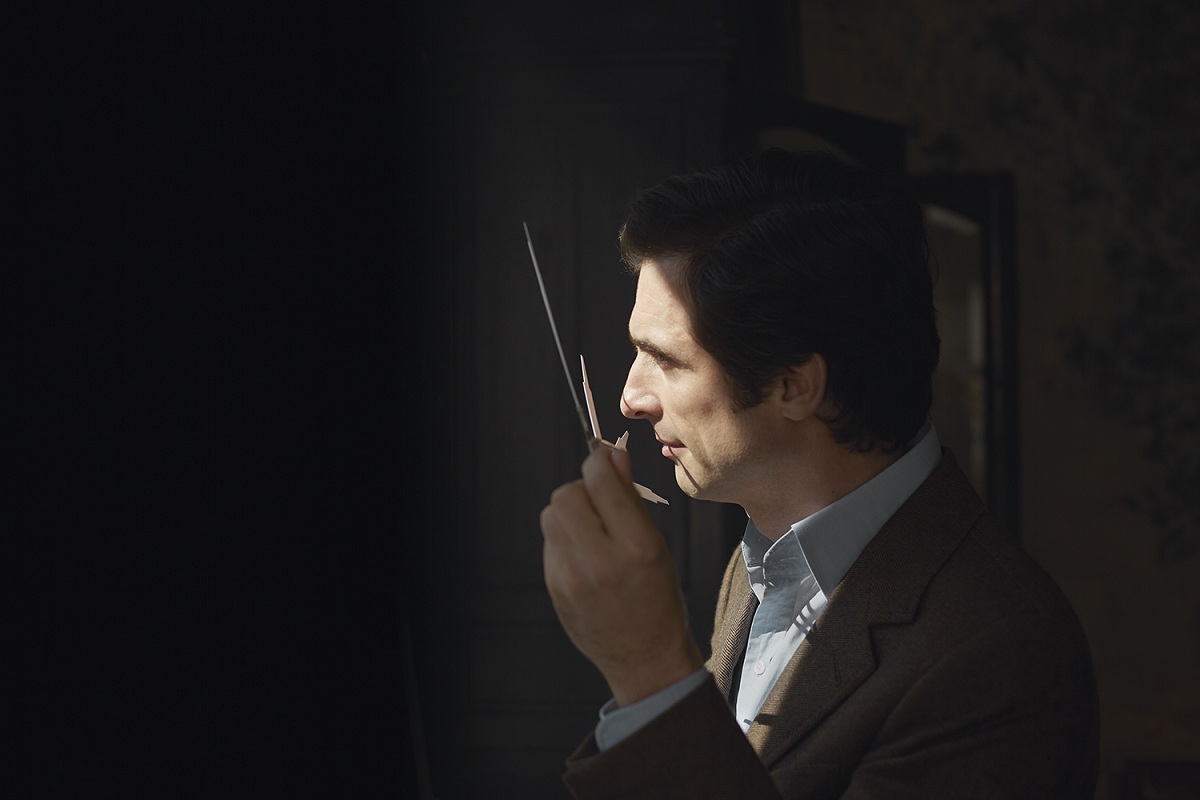 Chanel reveals a new chapter in a series of films dedicated to its perfuming expertise. After laying the foundations of the creation of Chanel Fragrances, the House turns it over to Perfumer-Creator, Olivier Polge. In this second chapter, “I Am a Nose”, Olivier Polge tells of his childhood memories and reveals his desire to “compose and write formulas made of notes and accords”. 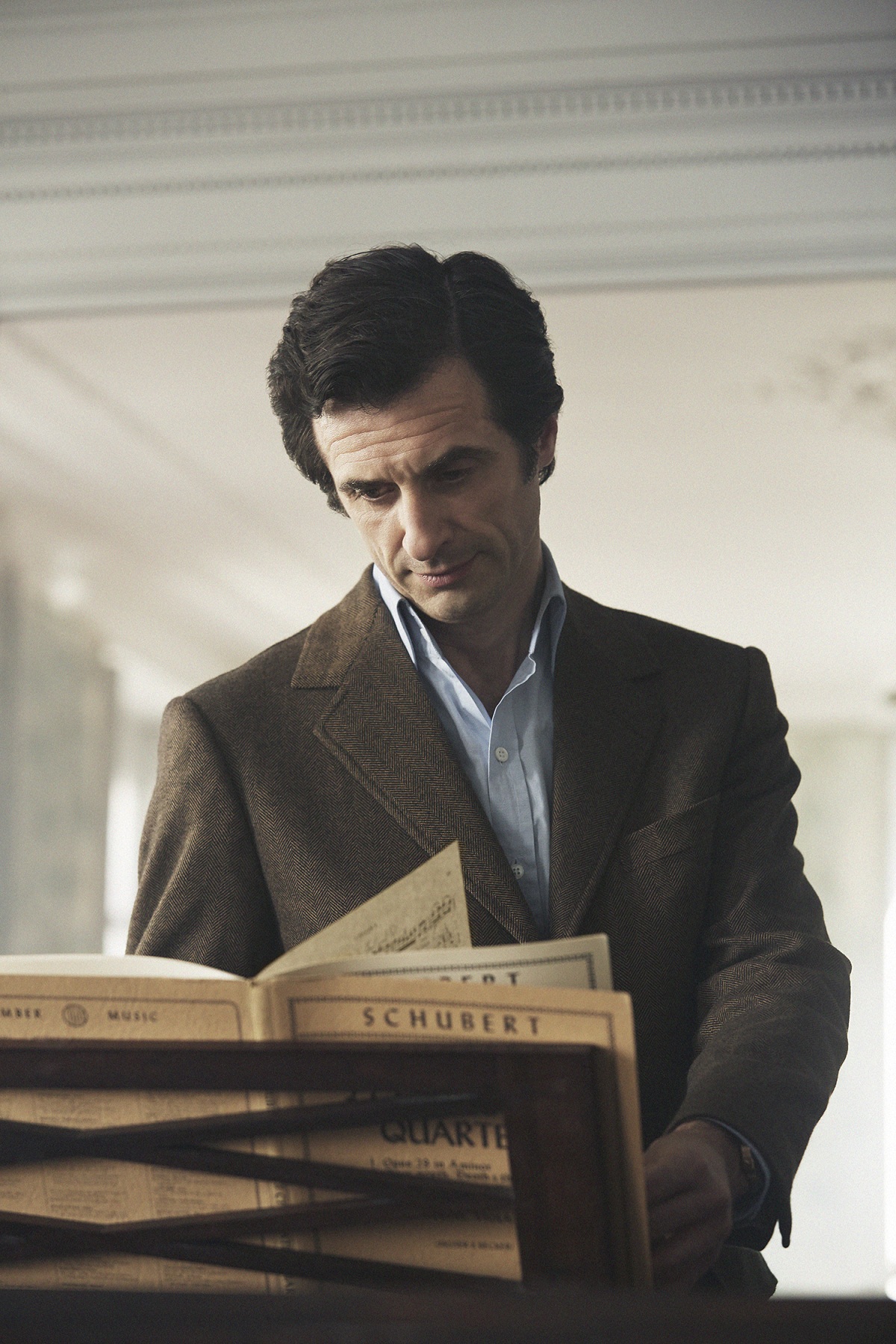 “Fragrance has a family history for me. My parents met at a perfumery school and I was four years old when my father became the Chanel nose. Even though I grew up in Paris, the scents of my childhood are tied to Provence. I remember the smell of the damp stones of my grandparents’ house and the scents of the sunbaked shrubland in the hills beyond. My parents loved painting, and I remember the smell of turpentine in their friends’ art studios.” 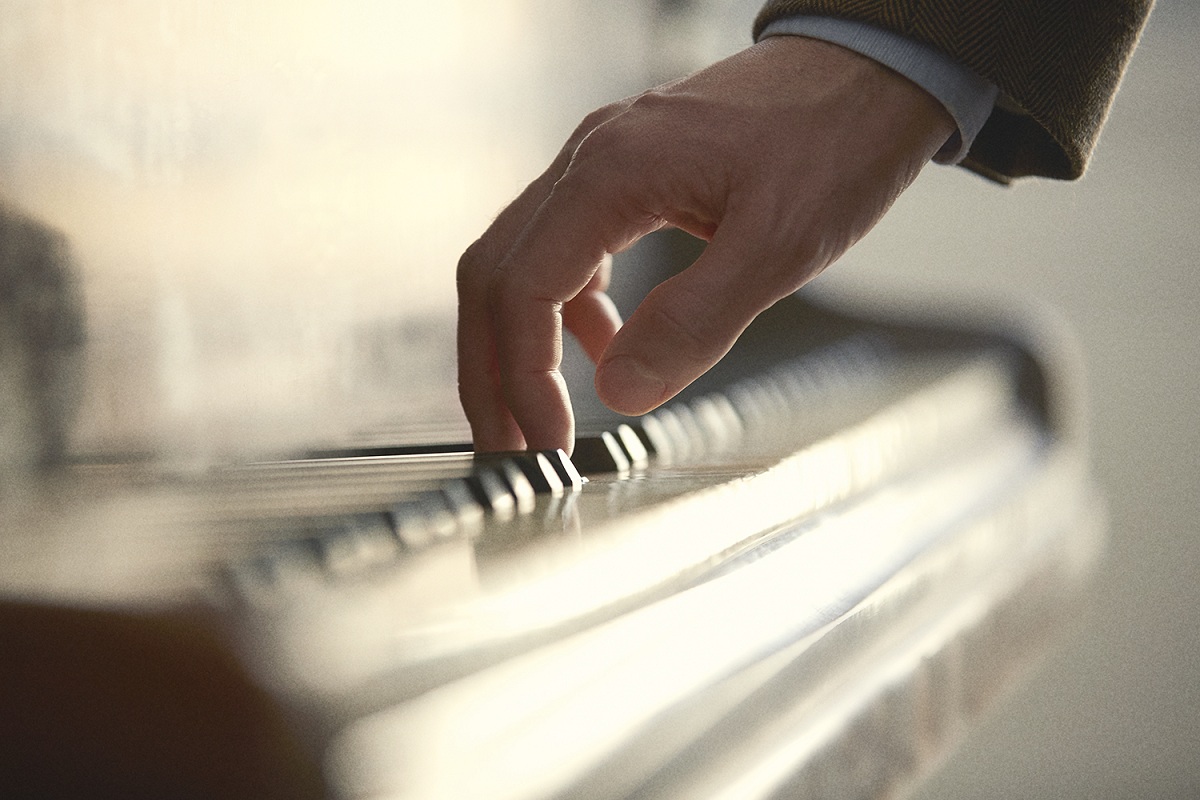 “But more than perfume or painting, music was my first passion. When I was 20, I started learning the craft, and I discovered that music and fragrance spoke the same language. I would have to compose and write formulas made of notes and accords. I remember the day I told my father I wanted to follow in his footsteps. He told me it was a bad idea. I remember when I first saw the weighing of the harvests and my first trips—bergamot in Calabria, lemons in Syracuse and jasmine in Grasse.” 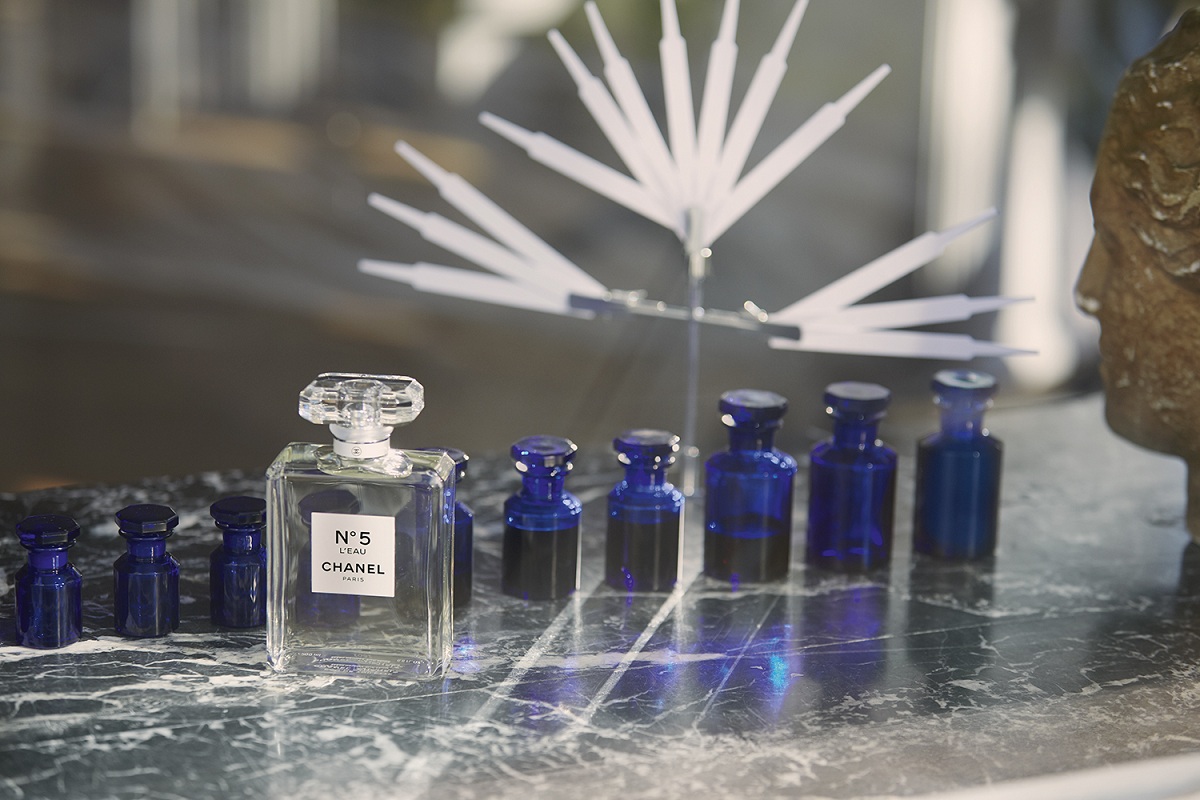 “And then I remember one day, Chanel asked me to rewrite a contemporary version of N°5 without losing any of its character or mystery.

I had become the Chanel nose.”