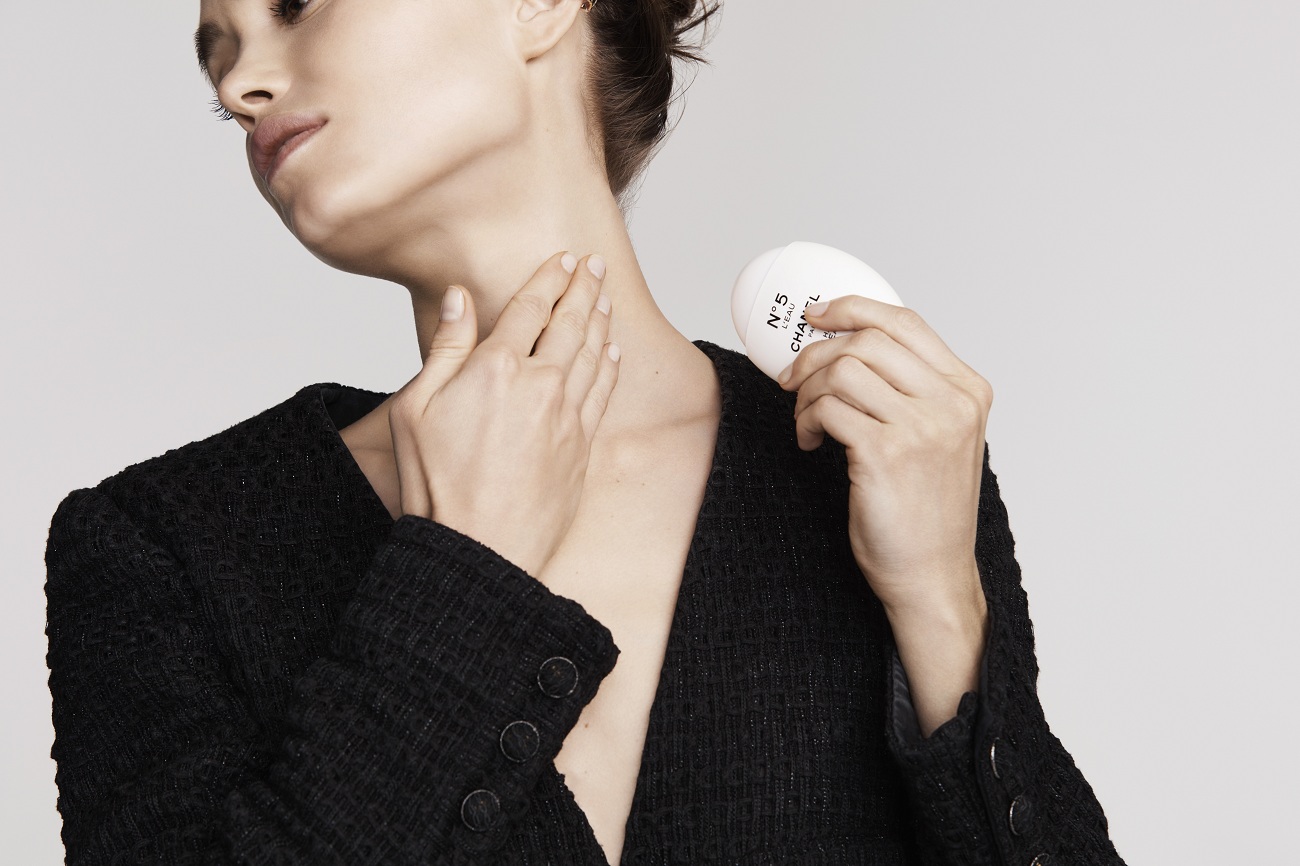 For the launch of N°5 L’Eau All-Over Spray and N°5 L’Eau On Hand Cream, Chanel is writing a new chapter in the You Know Me And You Don’t digital campaign with a film portraying a dance of paradoxical movements. With these new ways to wear fragrance, N°5 is always in motion, featuring a different gesture, sensation and intensity with each product. 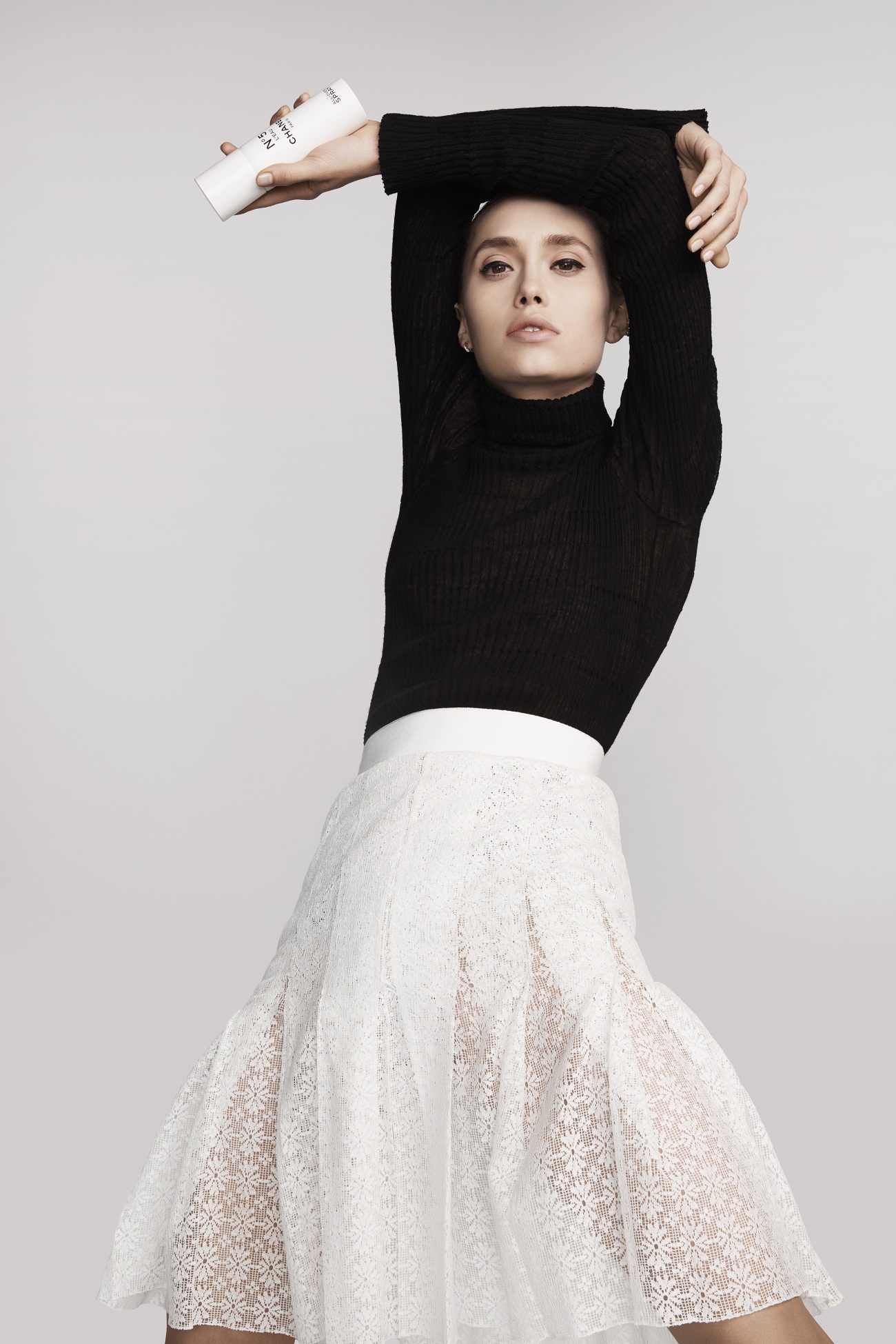 Directed by the talented Jacob Sutton and orchestrated by choreographer Dimitri Chamblas, the film presents each shot like a photograph, keeping the movement alive by capturing it in the moment. It portrays a “dual” woman who expresses her different moods through a cathartic dance: a sensual and powerful dance to represent the cream, versus a light and airy dance to represent the mist. The tension gradually builds until the final moment when the two women become one and the same person, two facets of one personality. 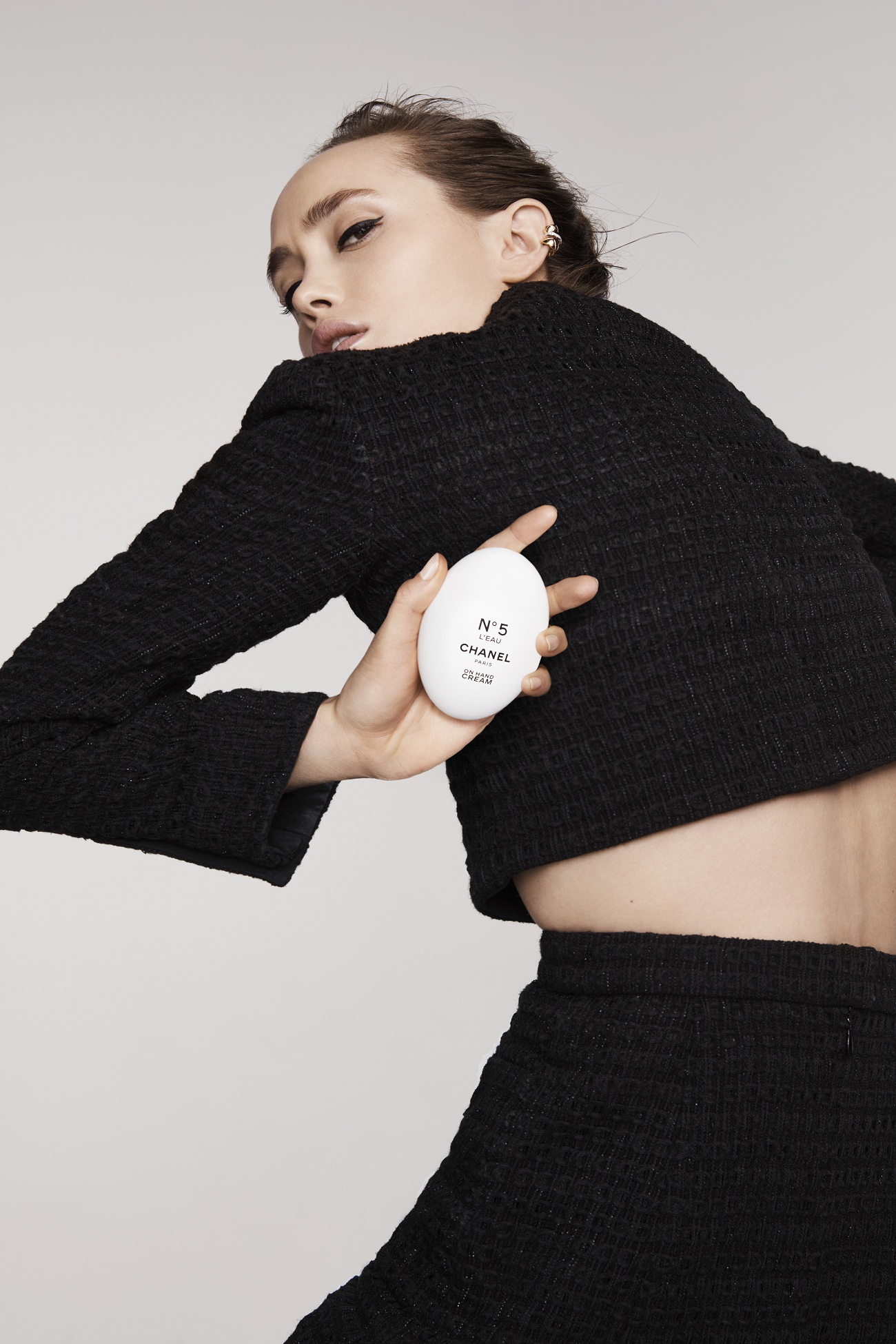 The split-screen film initiates a mirrored dialogue with brief encounters between the two scenes, asserting the complementary duality of the products. The movements are driven by different rhythms, alternating from one screen to the other. Creating a sensorial composition in harmony with the movement, they establish a sense of expectation, seduction, with an intensity that swells until it explodes with a free, exuberant energy. 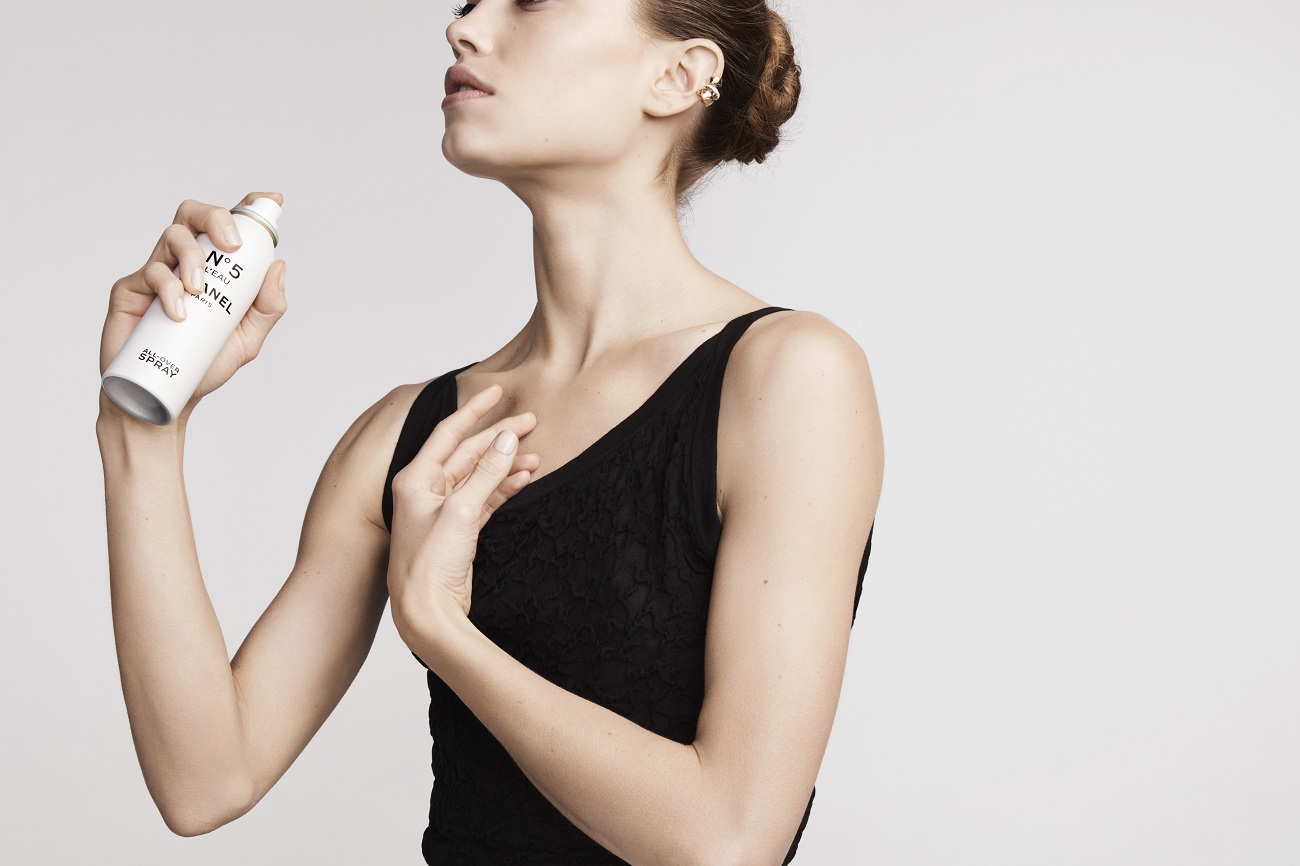 The film will be available on chanel.com on May 5 and on social media starting May 10.

Chanel is extending this approach to the digital environment with a new interactive experience: which gesture will you choose? Users are invited to become active participants in the N°5 L’Eau sensorial experience by drawing their own movements on the screen or trackpad. In response, the dancer interprets the movements with 15 different gestures to discover.