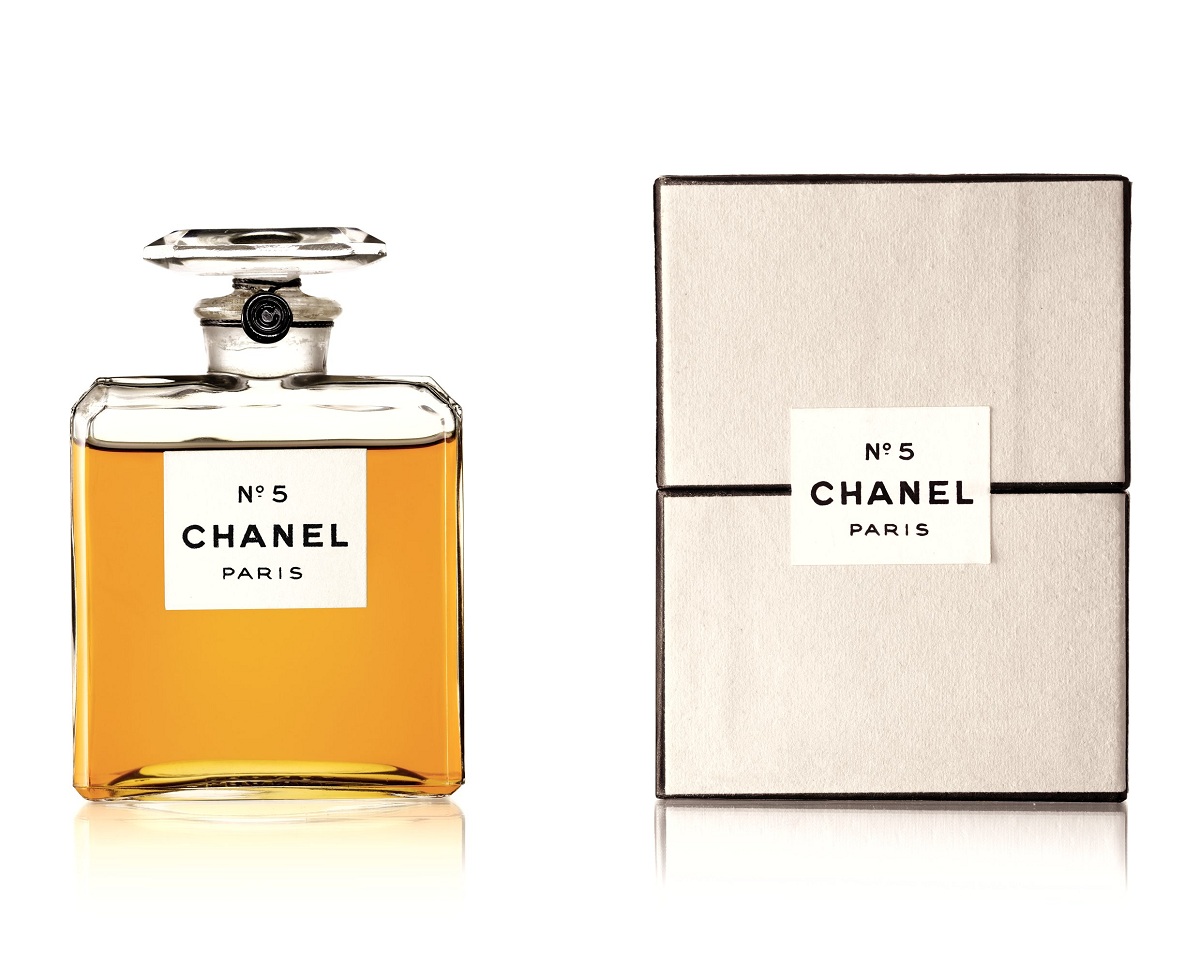 With N°5, Gabrielle Chanel created an abstract fragrance that changed the history of perfumery, a welcome shock to the senses that was impossible to associate with any particular flower. 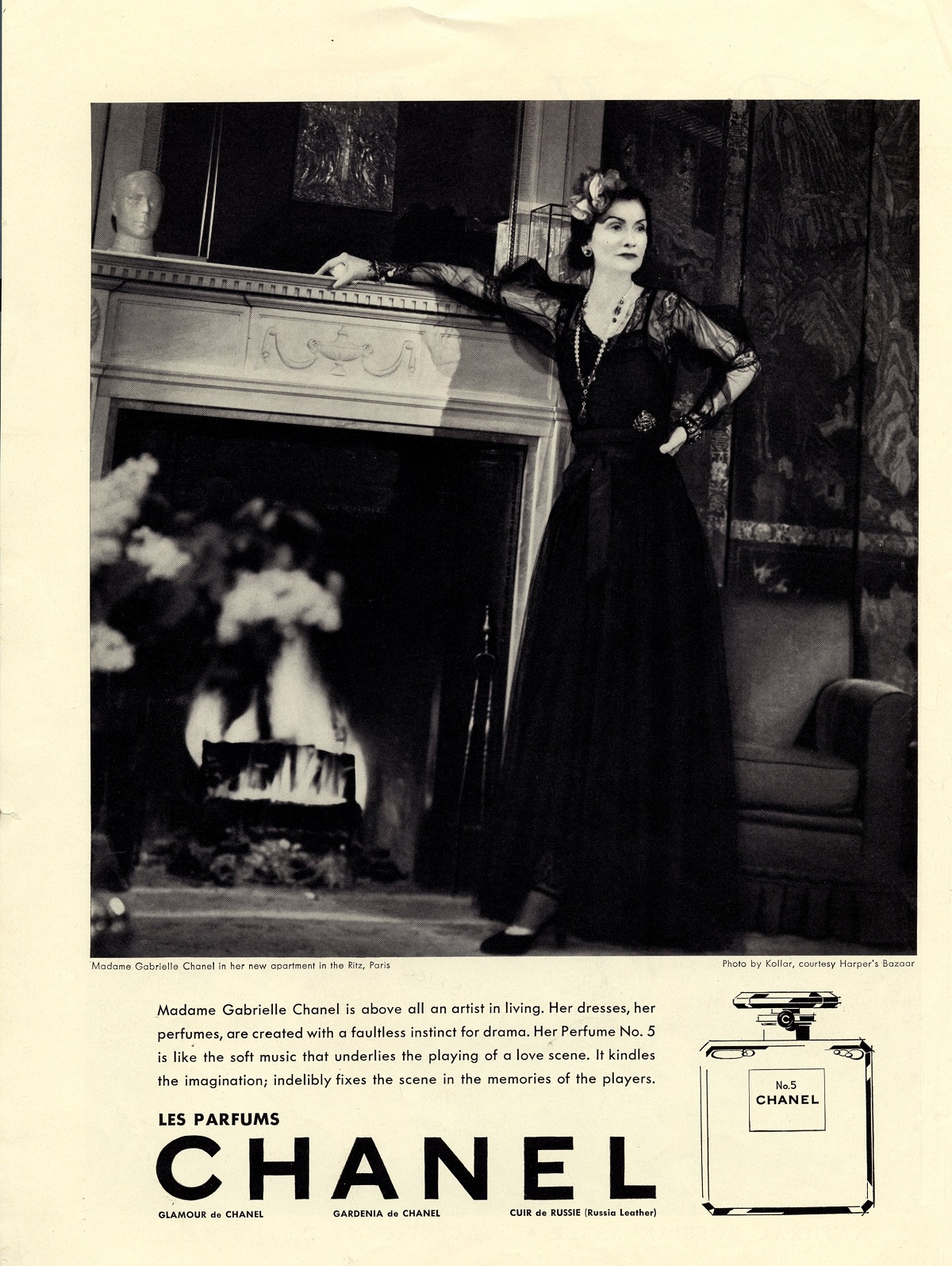 As for its presentation, Chanel designed a minimalist bottle that allowed the amber color of the fragrance to take center stage. The flat shape, similar to that of a hip flask, was designed for movement and speed, for a pocket or travel kit. For the first time, the stopper featured the interlocking double C logo. The label’s radical simplicity was consistent with the spirit of the times. 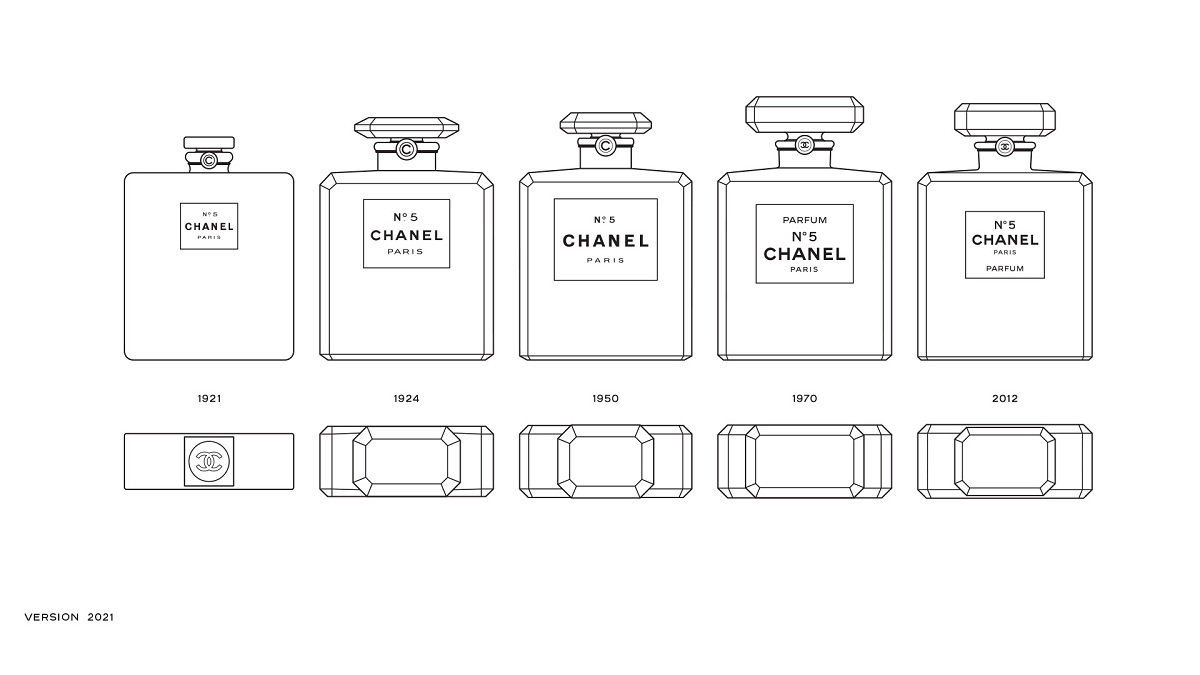 In 1921, the choice was made to construct the bottle from thin glass. In 1924, the bottle was redesigned with beveled edges in order to reinforce its angles. The changes that followed were mostly of an aesthetic nature and reflected the desire to maintain the modern, yet timeless look of the iconic fragrance. In 1970, the year that the Chanel typeface was created and formalized, the label design and logo that we know today appeared on the bottle for the first time, still featuring the House’s signature black and white colors. During this same year, the bottle was crowned with a thicker, more imposing stopper in order to stay current with the trends of the time. In 2012, the Packaging Creation Studio chose to refine the label and update its design. It is now smaller and gives greater visual prominence to the N°5 trademark associated with Chanel. 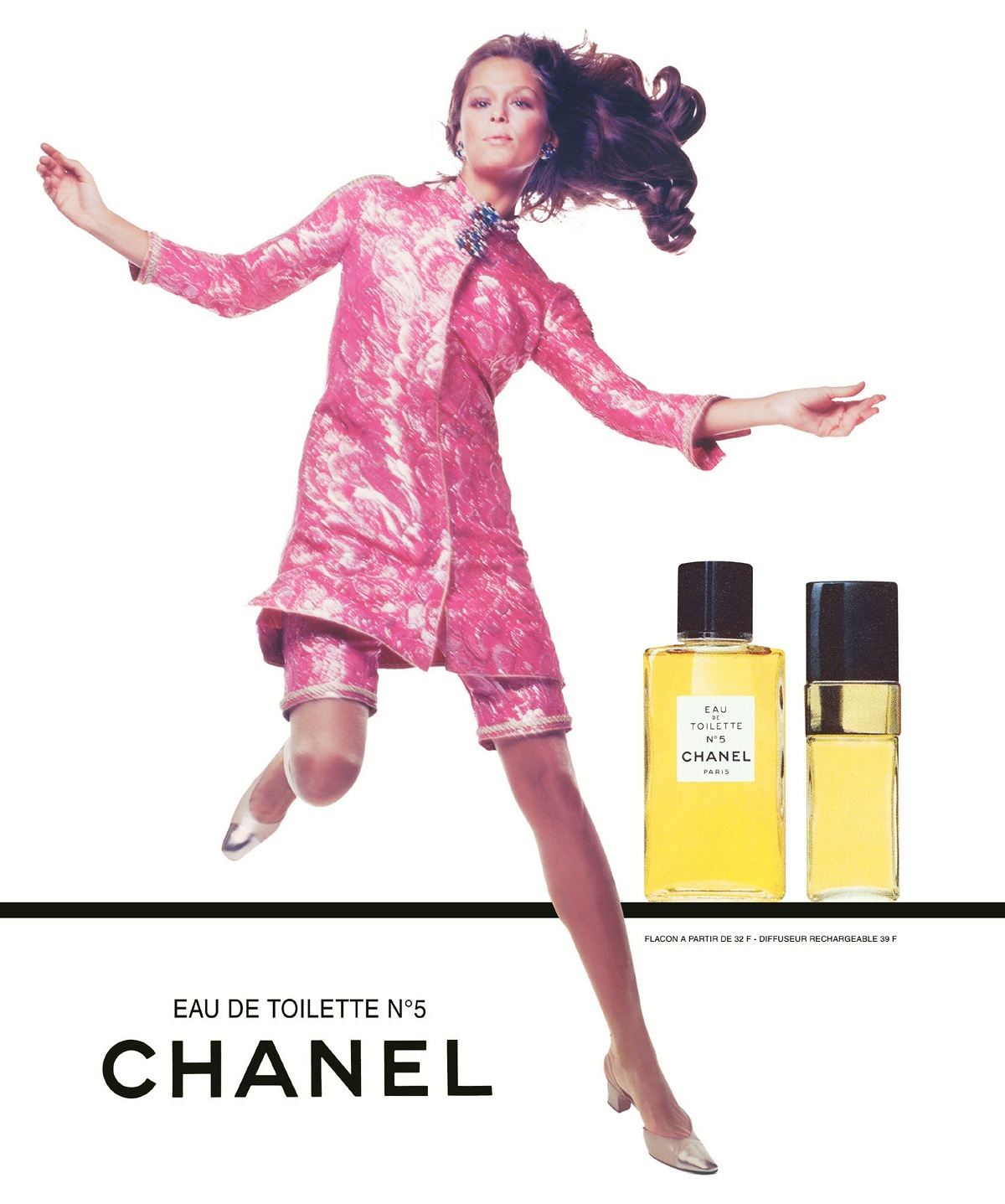 N°5 is also highly regarded in the art world. In 1959, the N°5 box was made part of the permanent collection at the Museum of Modern Art in New York City. Then, in the 1980s, painter Andy Warhol dedicated a series of nine screen prints to the fragrance, cementing its status as a pop culture icon. 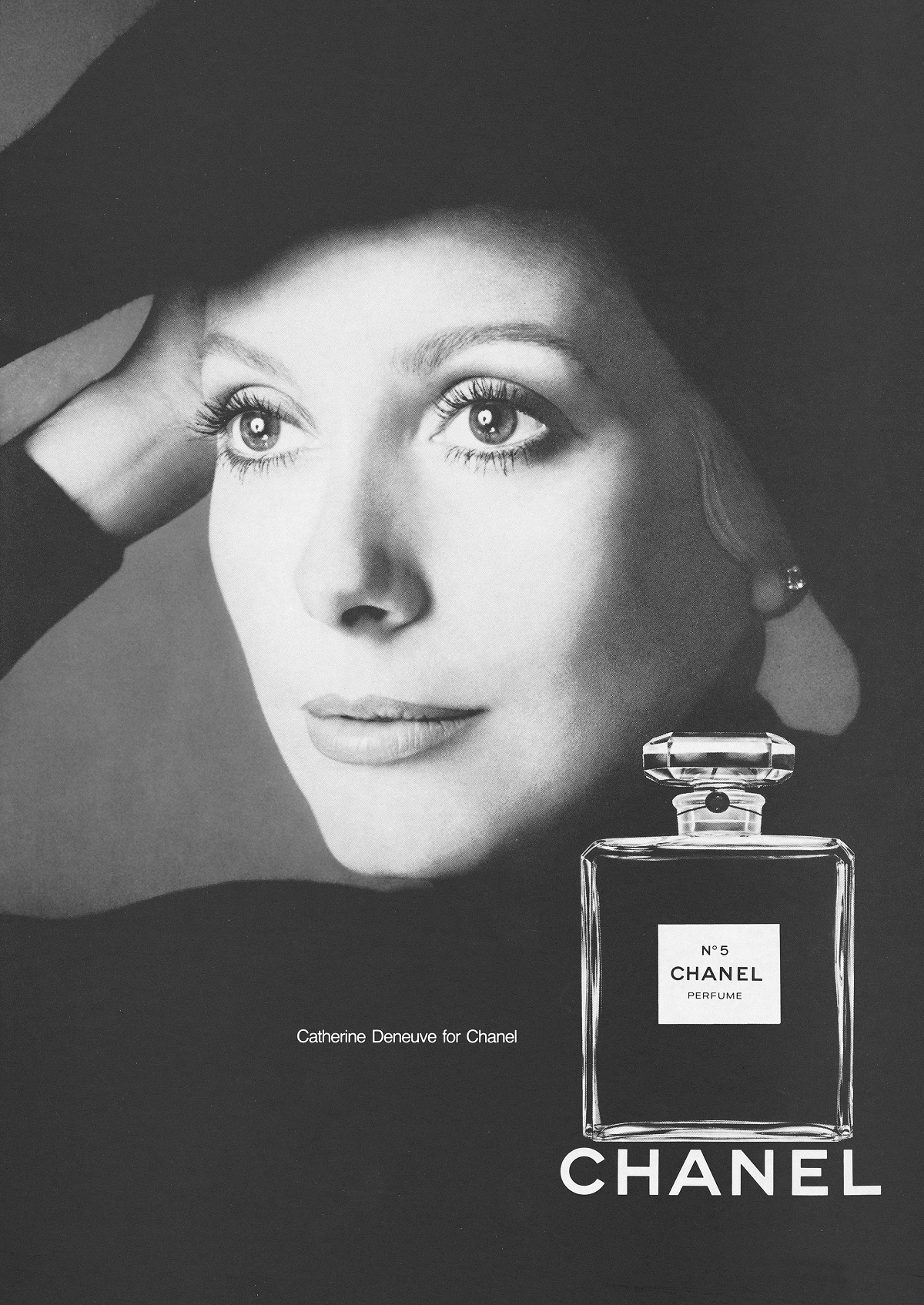 The three fundamentals of N°5 — its revolutionary scent, the excellence of its raw materials, and its radical packaging — are to Chanel what grammar is to language, determining the style of all other Chanel fragrances. 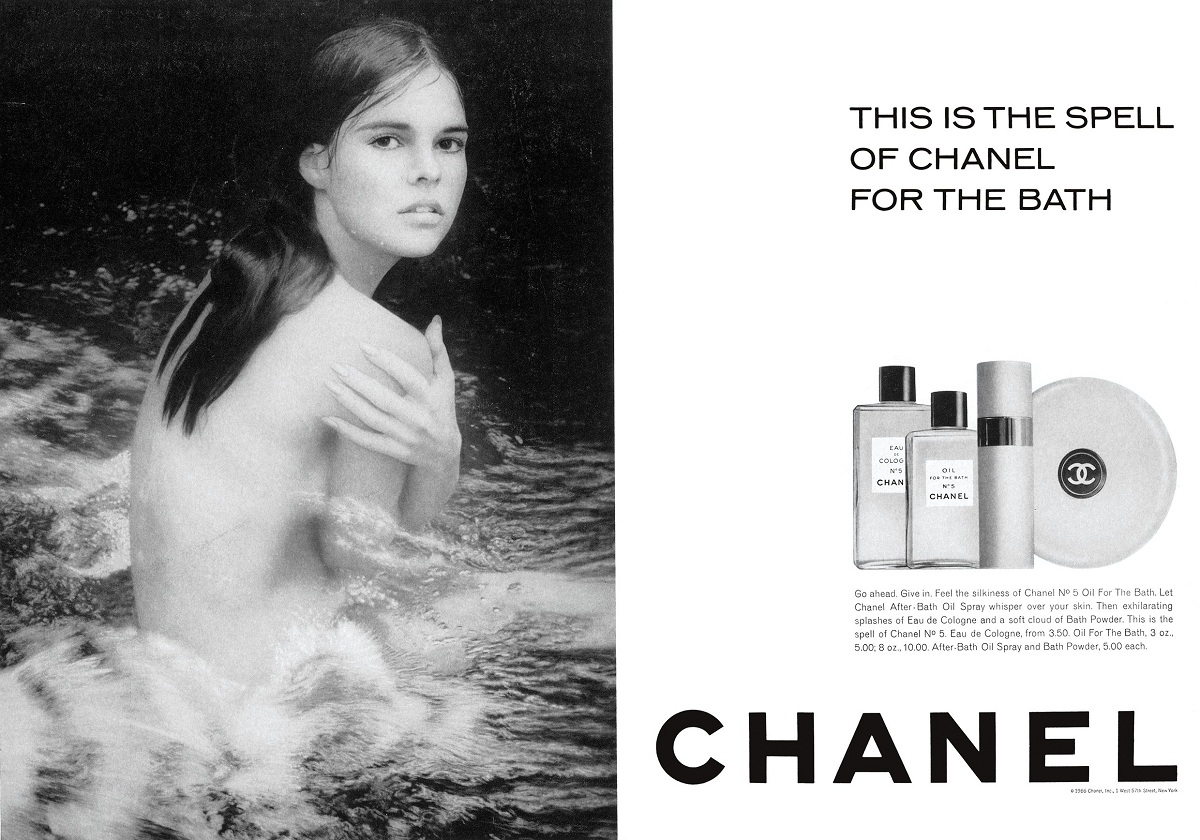 In 1937, at the height of her notoriety, Gabrielle Chanel became the first woman to be the face of her own fragrance, N°5. Leaning up against a fireplace in a suite at the Ritz, she posed in front of François Kollar’s camera for an advertisement that appeared in Harper’s Bazaar. 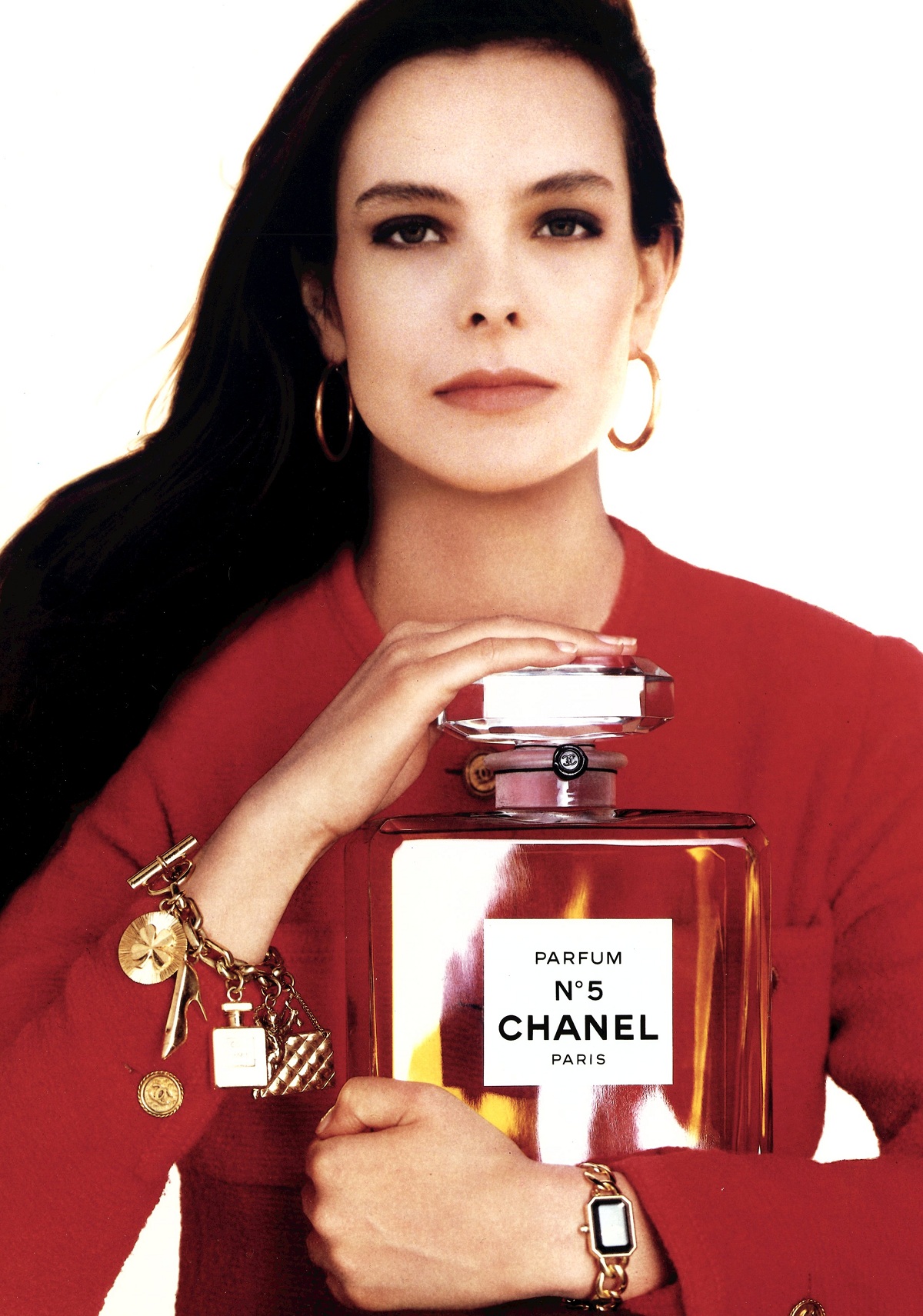 In 1952, Marilyn Monroe revealed that she wore nothing but “a few drops of N°5” to bed. This confession, which she later discussed in a 1960 interview for Marie Claire, consecrated the legend. N°5 has since established itself as an absolute icon. 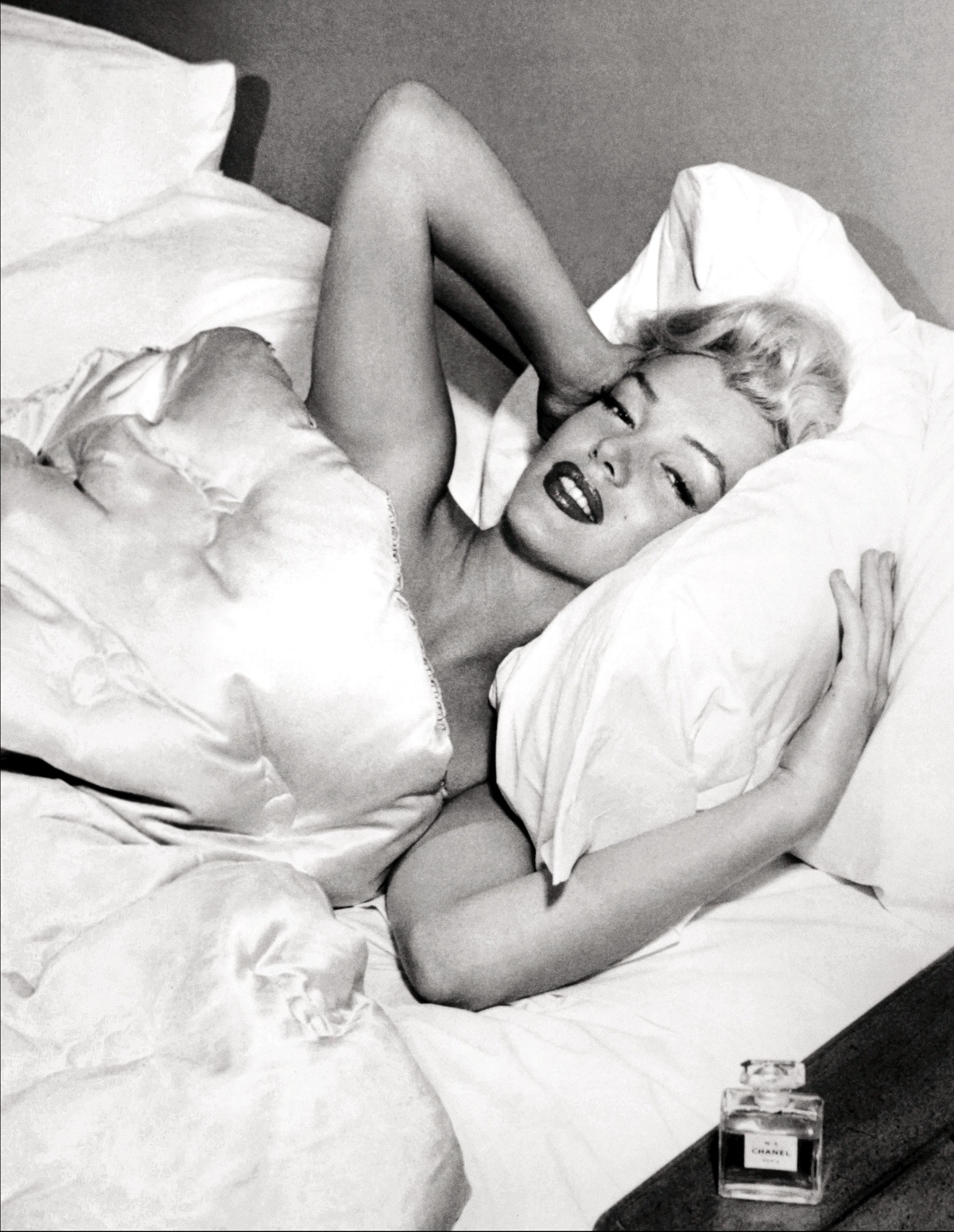 In the 1960s, Jacques Helleu, Artistic Director for Chanel Fragrances up until 2007, initiated the era of brand ambassadors. He chose some of the most gorgeous women in the world and called upon the biggest names in photography and film to capture their beauty for advertising campaigns that would go down in history. 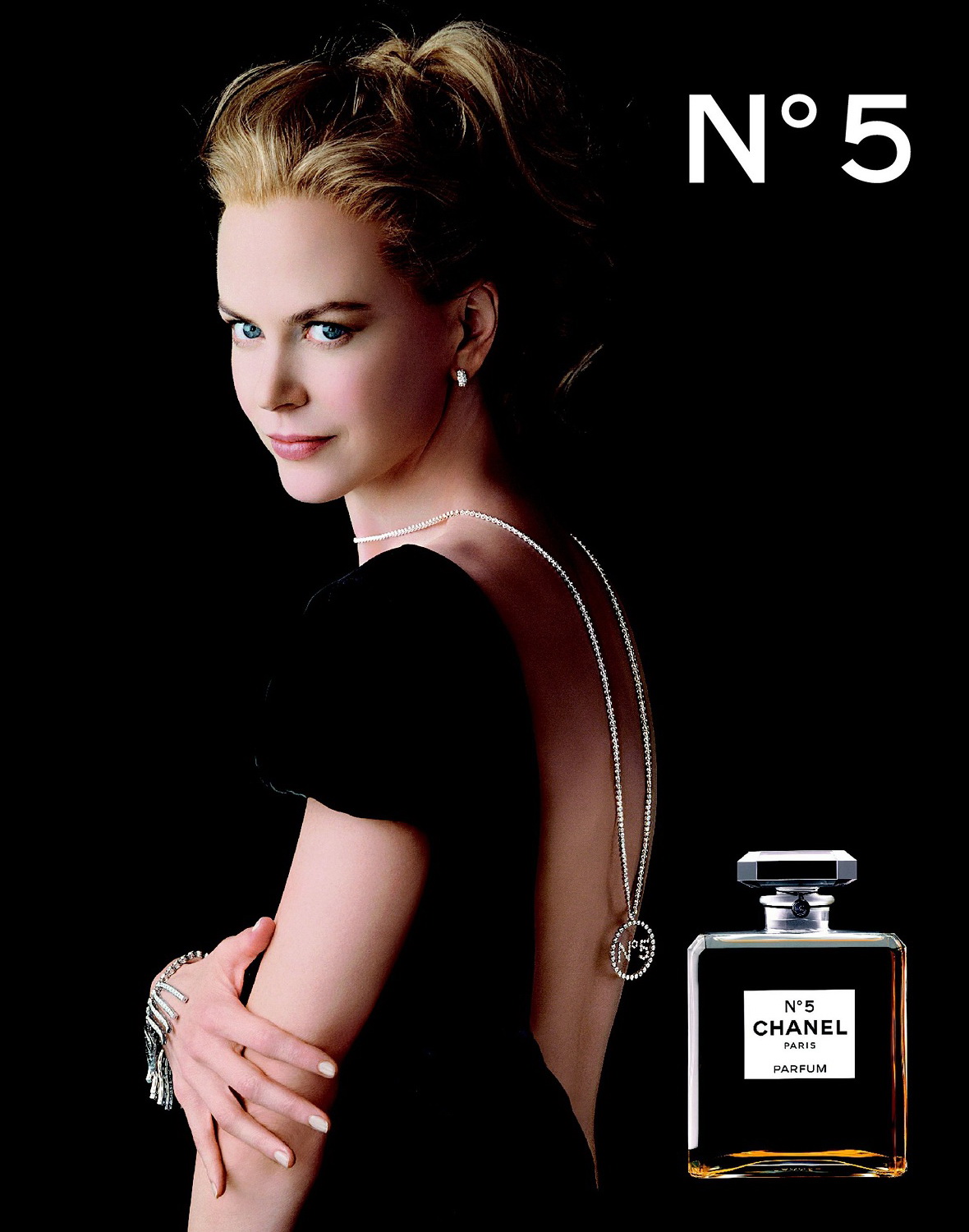 Throughout the decades, N°5 has been represented by some of the greatest actresses of their time, including Ali MacGraw, Lauren Hutton, Catherine Deneuve, Carole Bouquet and Nicole Kidman. One by one, they posed for famous photographers such as Richard Avedon, Patrick Demarchelier, and Dominique Issermann, and filmed under the guidance of renowned directors like Helmut Newton, Ridley Scott and Baz Luhrmann. 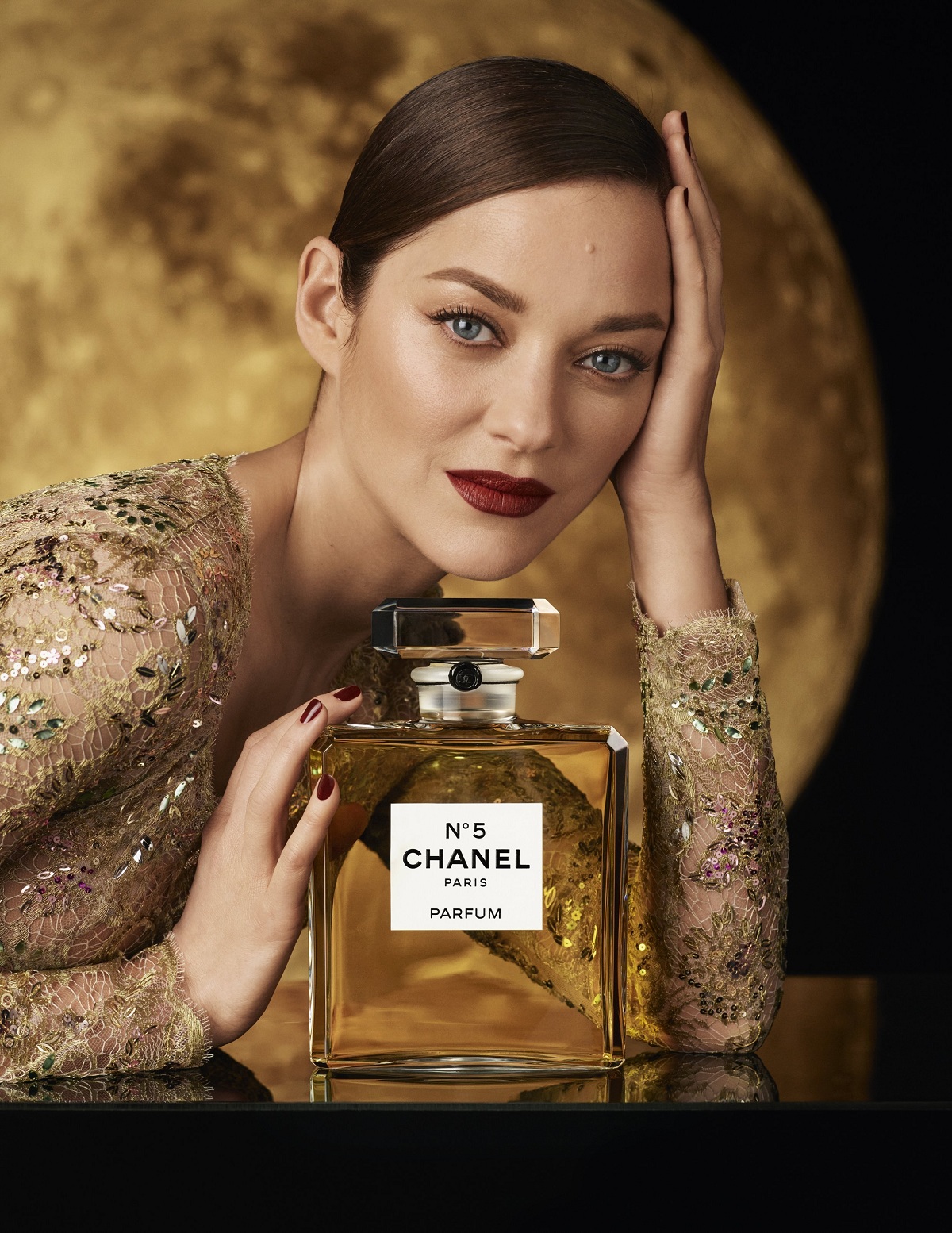 Thomas du Pré de Saint Maur, Head of Global Creative Resources Fragrance and Beauty Division for Chanel, and Fine Jewelry and Watches Division since 2013, continues to carry on the legend of N°5. By choosing actress Marion Cotillard and director Johan Renck in 2020, he asserts its absolute modernity once more and further perpetuates the fantasy of this legendary fragrance.