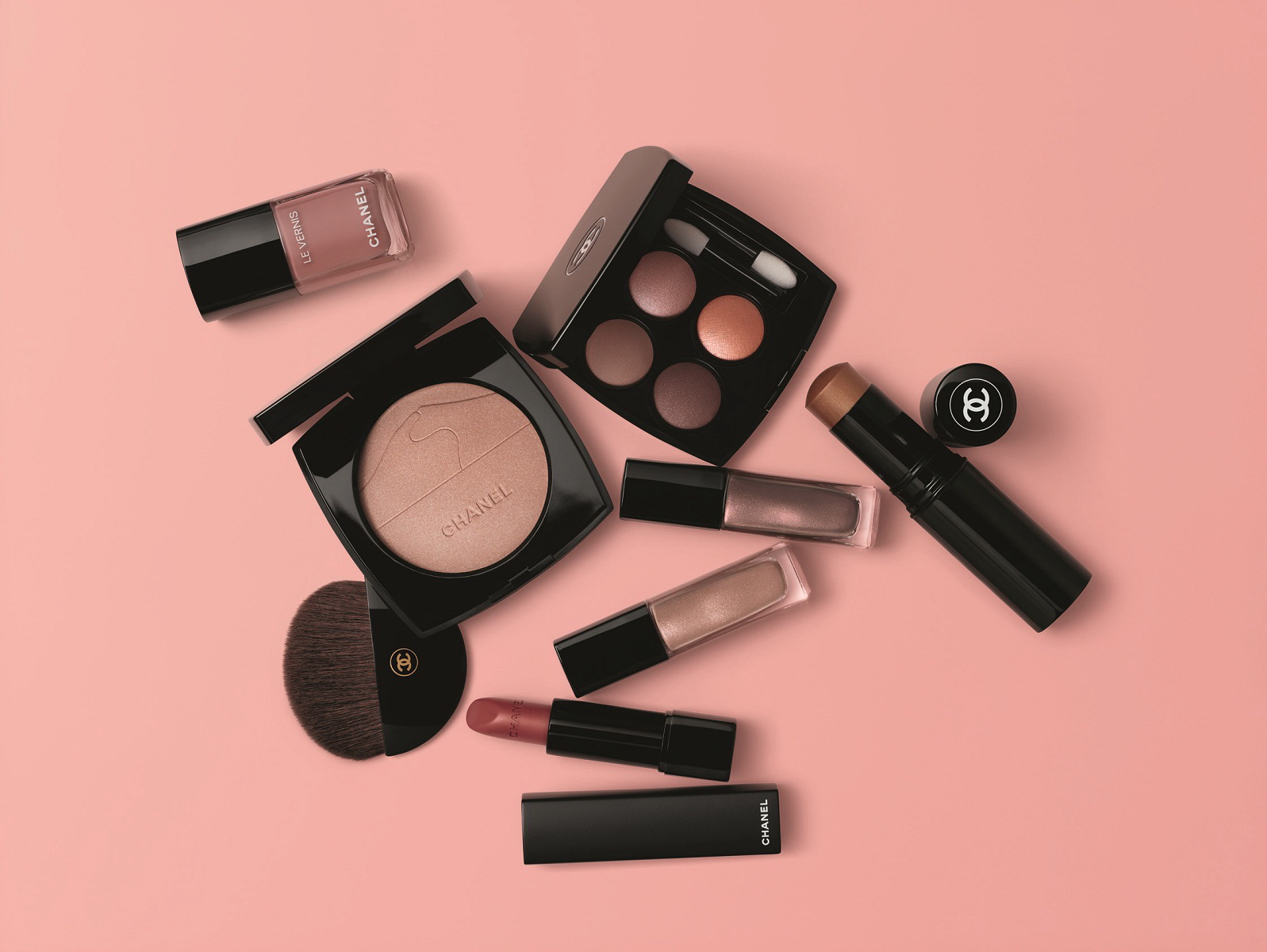 If the eye is a camera with its shutter open – always recording, turning experience into image – it is Lucia Pica’s unerring instinct to train her lens on visions less familiar. Seeking inspiration for her Spring Summer 2020 collection, the Chanel Global Creative Makeup and Color Designer took a photographic trip to the center of the ancient desert, an expedition that uncovered a completely new perspective on color. 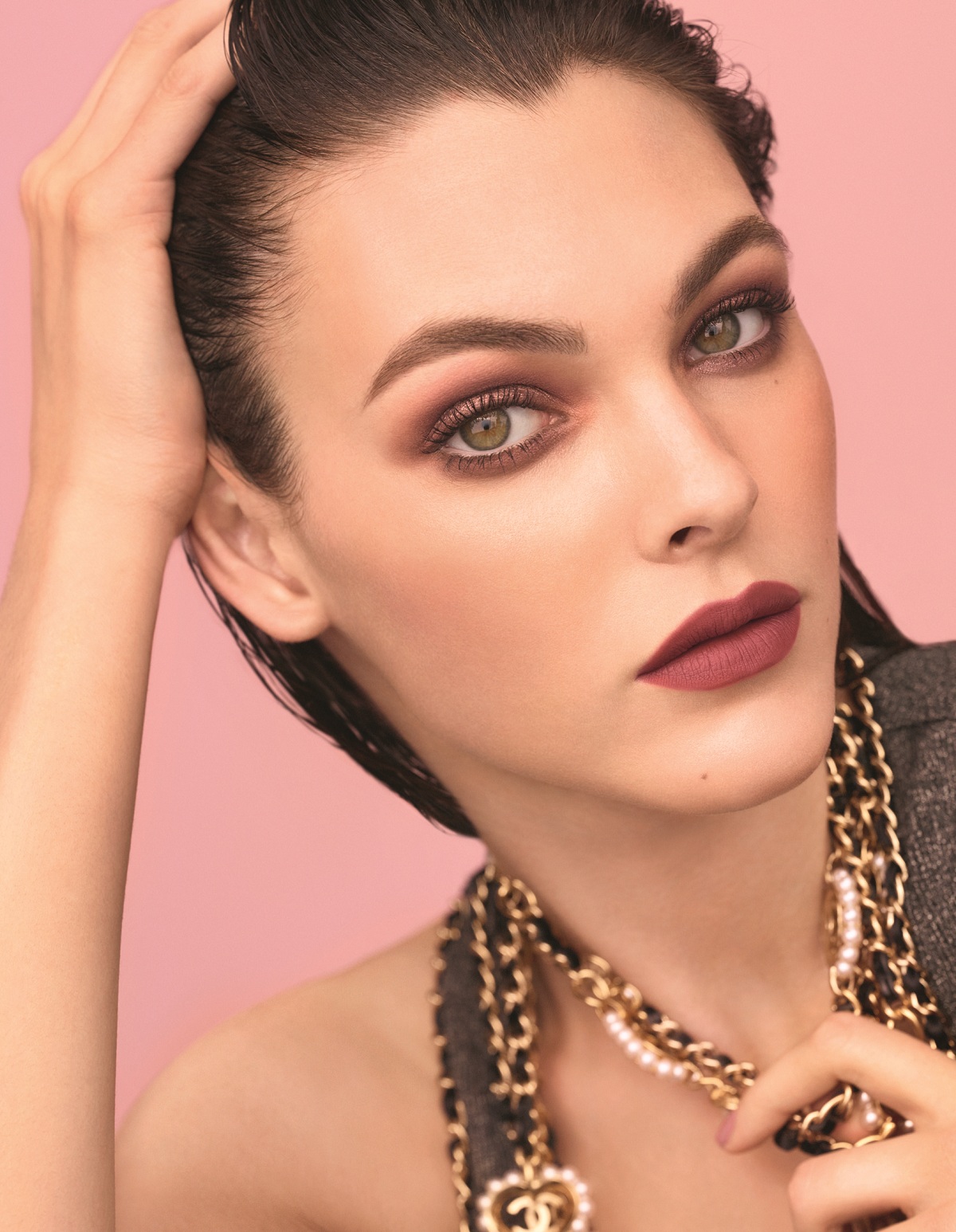 “I was looking for something poetic, like a memory – a natural filter that makes everything look dreamier,” said Lucia Pica 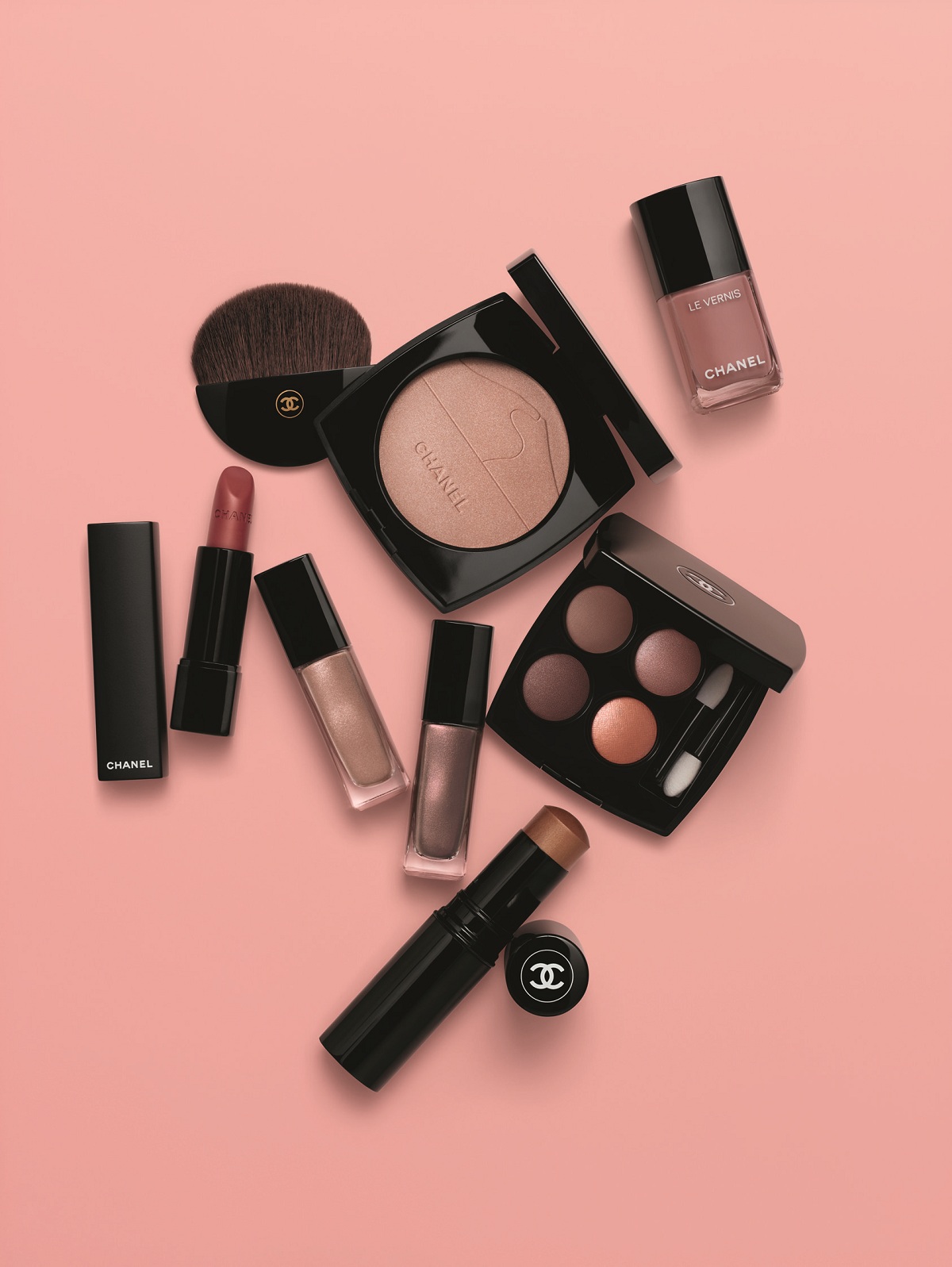 Initially drawn to the desert for its famous orange dunes, sacred cave paintings and lunar plains, Lucia Pica was soon captivated by the uncanny silence of the vast nothingness she found there, its powerful stillness moving her to reappraise the landscape through fresh eyes. Shifting her gaze toward the quieter hues of the quartzes, basalts and shales scattered across the desert floor, and forests bleached by the relentless sun, Lucia Pica unearthed a muted palette that is surprising new territory for her. Desert Dream is characterized by peachy rose tones, cool browns and the romantic undercurrents of mauve, whose shimmering, at times metallic textures echo the desert’s hidden treasures. 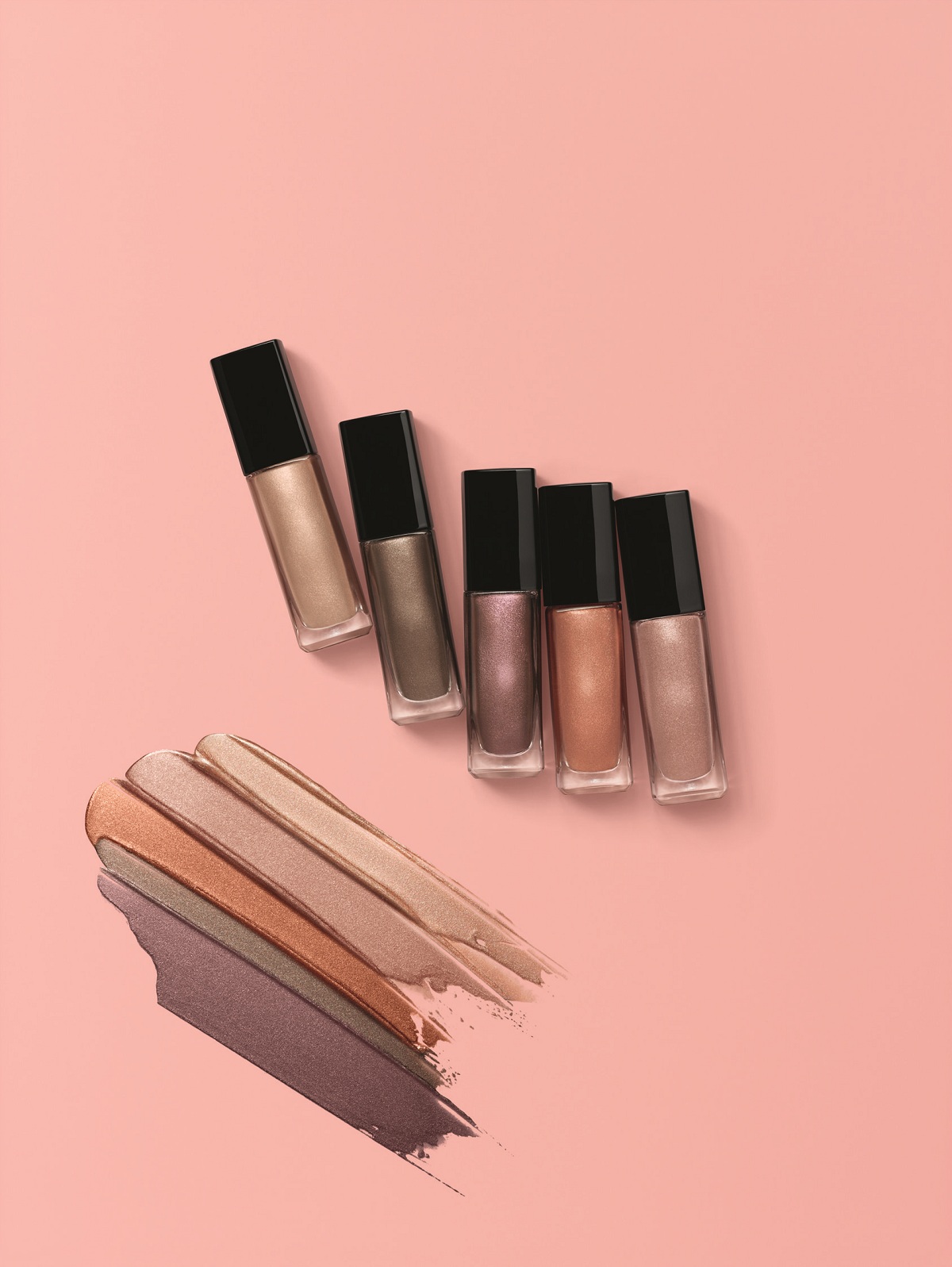 “It was beautiful in the desert but quite unexpected,” Lucia Pica says. “In the desert, there is almost a universe of one single, dominant color – mauve – which really came to life with the particular photographic process we used.” 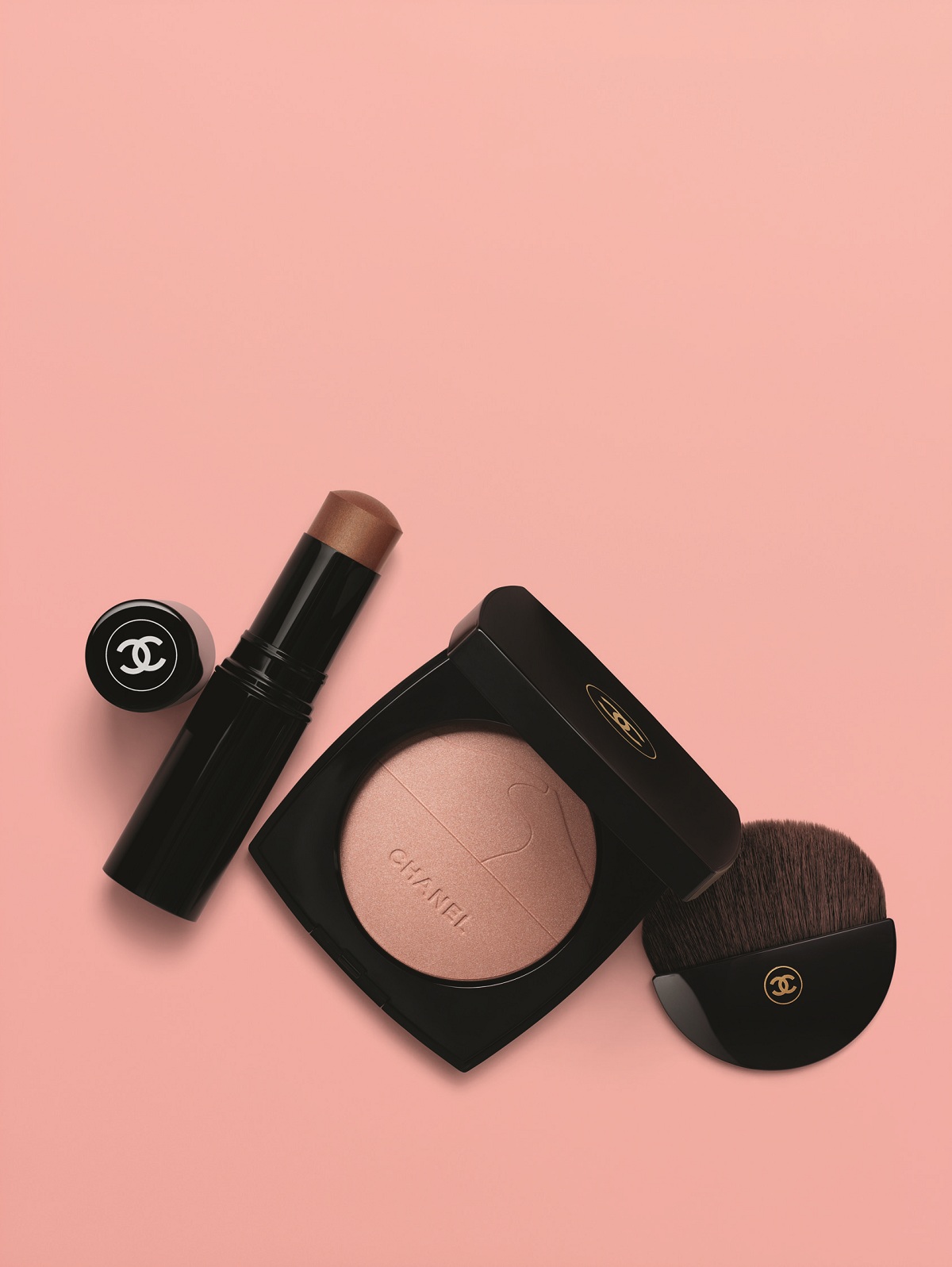 Like distant memories, the dreamy Polaroid pictures at the heart of Desert Dream lend their sensual soft focus and painterly abstractions to a makeup collection that is perhaps Lucia Pica’s most poetic take on femininity yet. Using the prints’ soft colors to bring subtle emotion to the face – mysterious, mauve intensity to the eyes, planes of warm light on the high cheeks and red-hot desert heat on the lips – Lucia Pica evokes a womanly state of inner calm, self-possession and utter contentment.”