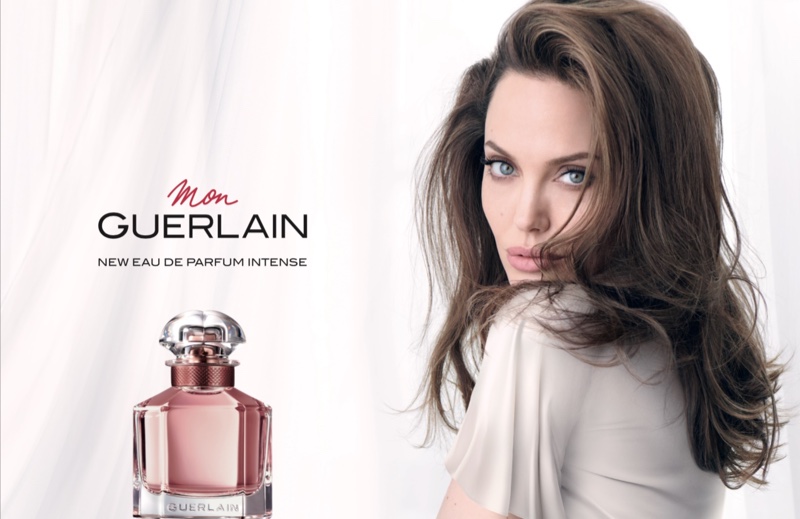 The different compositions of Mon Guerlain reveal every facet of modern femininity. Mon Guerlain Eau de Parfum Intense leaves an olfactory imprint as unique as each person wearing it, like an elegantly vibrant second skin.

“L’Eau de Parfum Intense conveys the irresistible attraction of a woman. She is enigmatic and doesn’t easily reveal anything about herself. This perfume illustrates her powerful gaze, which can be disarming and touch the soul of the person she’s talking to,” says Guerlain Master Perfurmer Thierry Wasser. 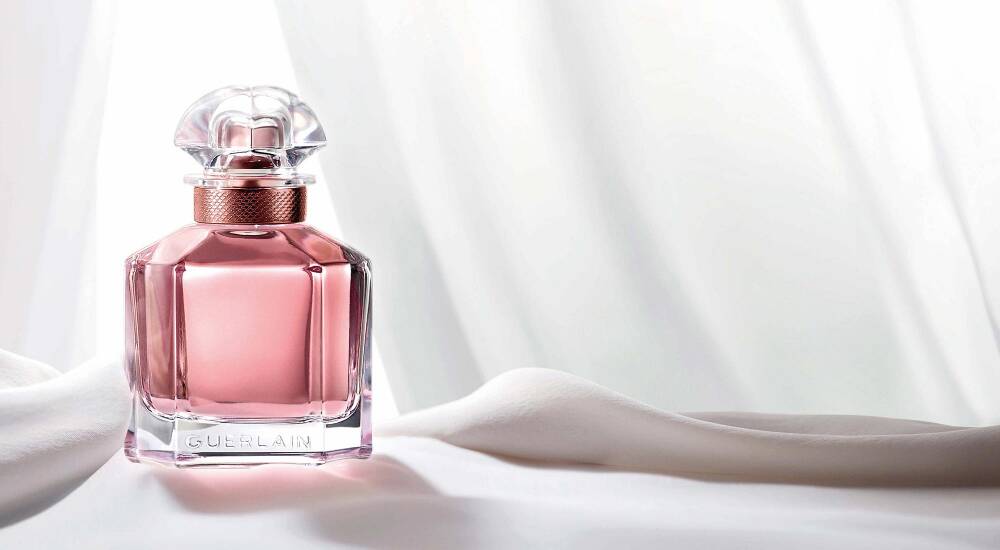 A composition crafted by the duo Thierry Wasser and Guerlain Perfumer Delphine Jelk, this incomparably fresh oriental fragrance is made from a blend of the very finest ingredients, including Tahitian vanilla from Papua New Guinea, jasmine Sambac from India, sandalwood album from Australia and lavender from Provence. Vanilla, the signature ingredient of Mon Guerlain, is at the heart of the Mon Guerlain Eau de Parfum Intense trail. Vanilla Planifolia tincture is made using a time-honored technique that the Maison has carefully safeguarded. Vanilla pods are treated, cut and soaked in alcohol before being filtered, giving the fragrance a surge that stirs emotion and a woody roundness in this sensual interpretation of the original jus. Inspired by the famous 1908 quadrilobe made by Baccarat, Mon Guerlain’s iconic bottle is unchanged, featuring the same sensual curves and lines, rounded cap, shimmering copper ring and transparent glass. 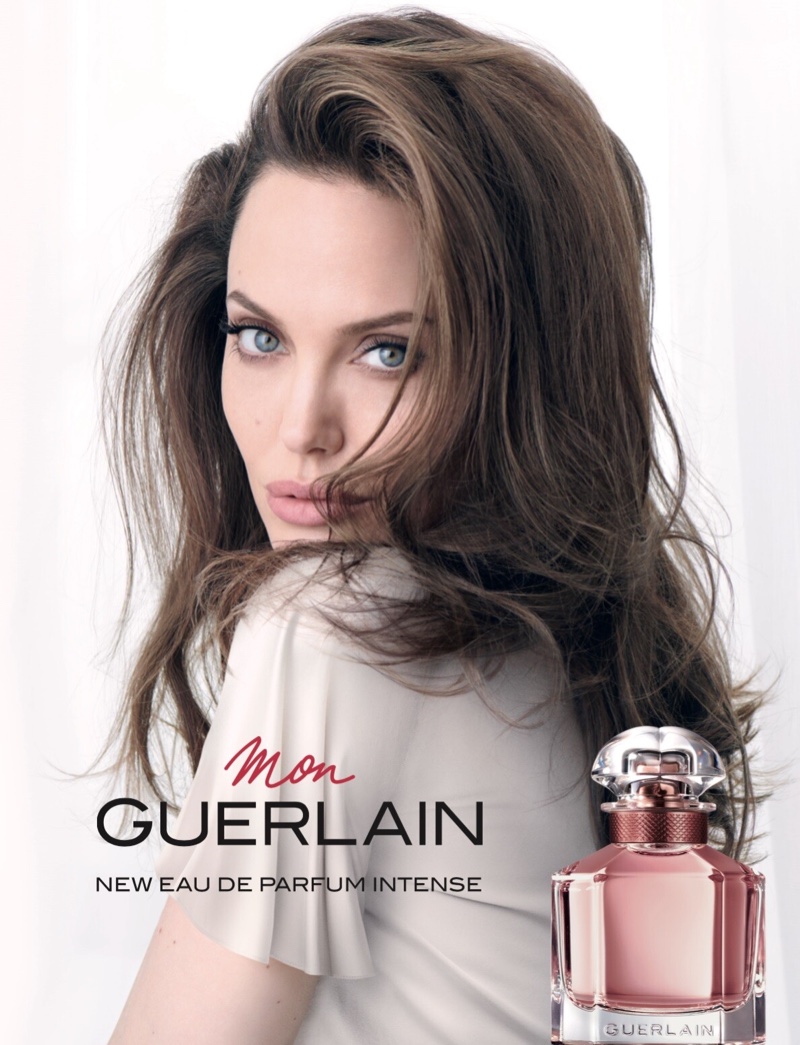 The face of Mon Guerlain since 2017, Angelina Jolie’s connection with Guerlain dates from childhood memories of her mother’s Guerlain powder. These close links were later nurtured through her discovery of France and French culture. Today this relationship reaches a new level through a collaboration to protect bees in the Samlot region of northwestern Cambodia, a project announced jointly by Angelina Jolie and Guerlain in Paris last July.

The original Mon Guerlain film was shot at Angelina Jolie’s family home in Provence, where the lavender Guerlain uses is grown and harvested. Directed by Emmanuel Lubezki, the new film for Mon Guerlain Eau de Parfum Intense was shot at her home in Cambodia.

Photos and video: Courtesy of Guerlain

Guerlain was honored to welcome Angelina Jolie, the muse of its Mon Guerlain fragrance, in Paris on July 8-9. During her visit the Maison revealed the new Mon Guerlain campaign and celebrated the upcoming launch of Mon Guerlain...