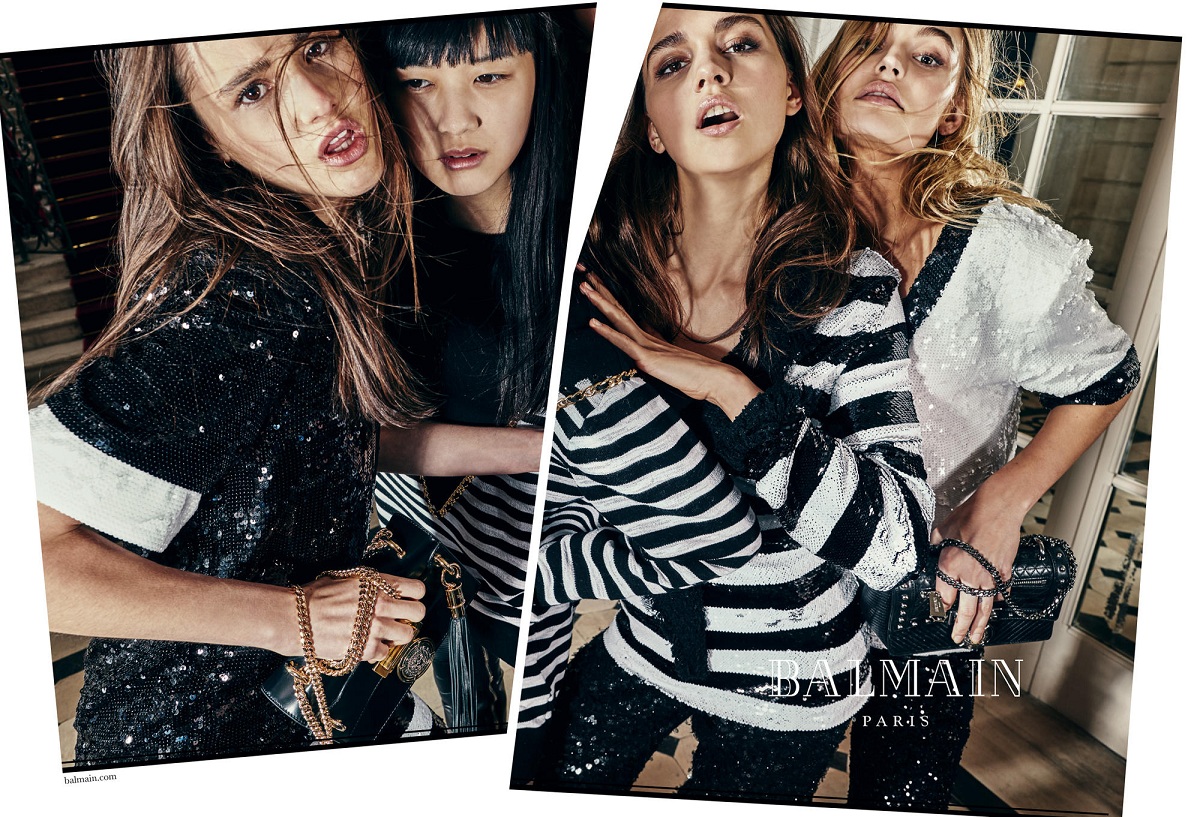 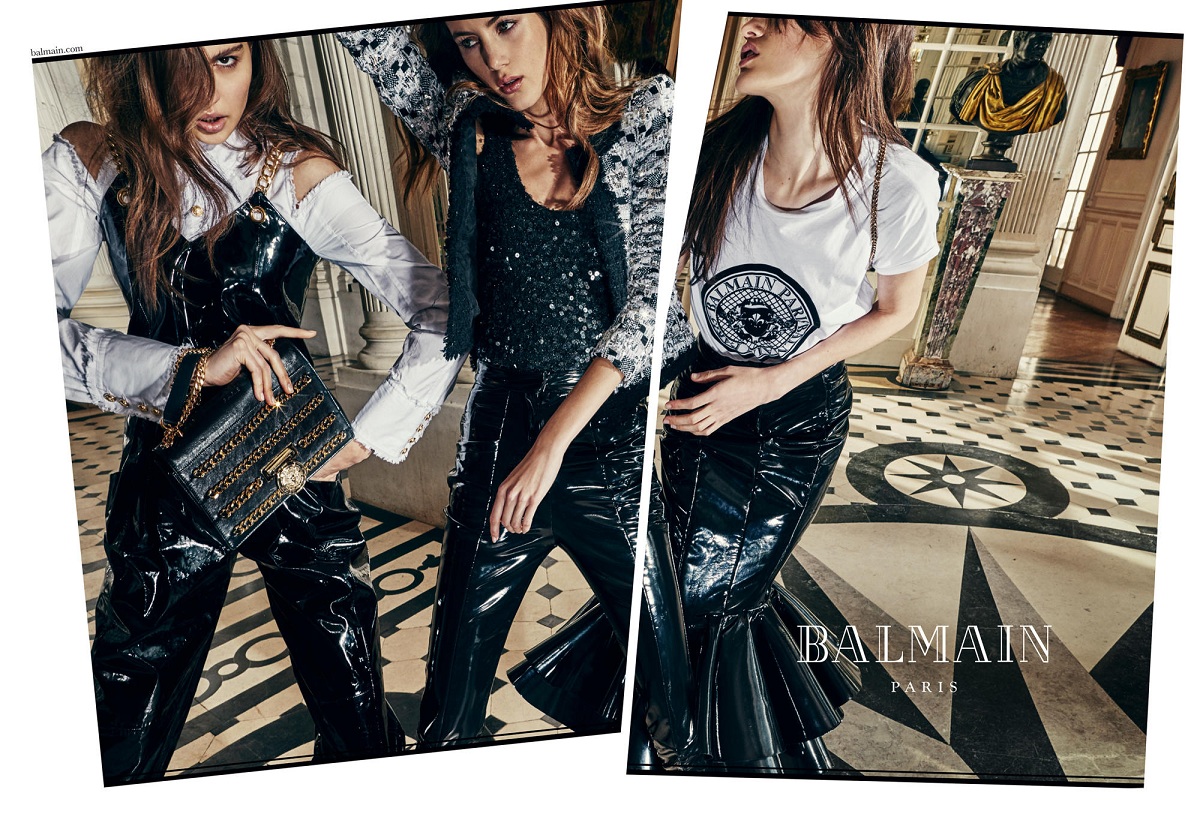 “My generation’s distinctive spirit, values and taste are echoed in the rebellious attitude of the Balmain Army, the diversity of our runway and the singular tailoring of the house’s offerings. I wanted to ensure that the same youthful spirit was front and center in each and every final image,” said Rousteing in a statement.

Discover the complete campaign below: 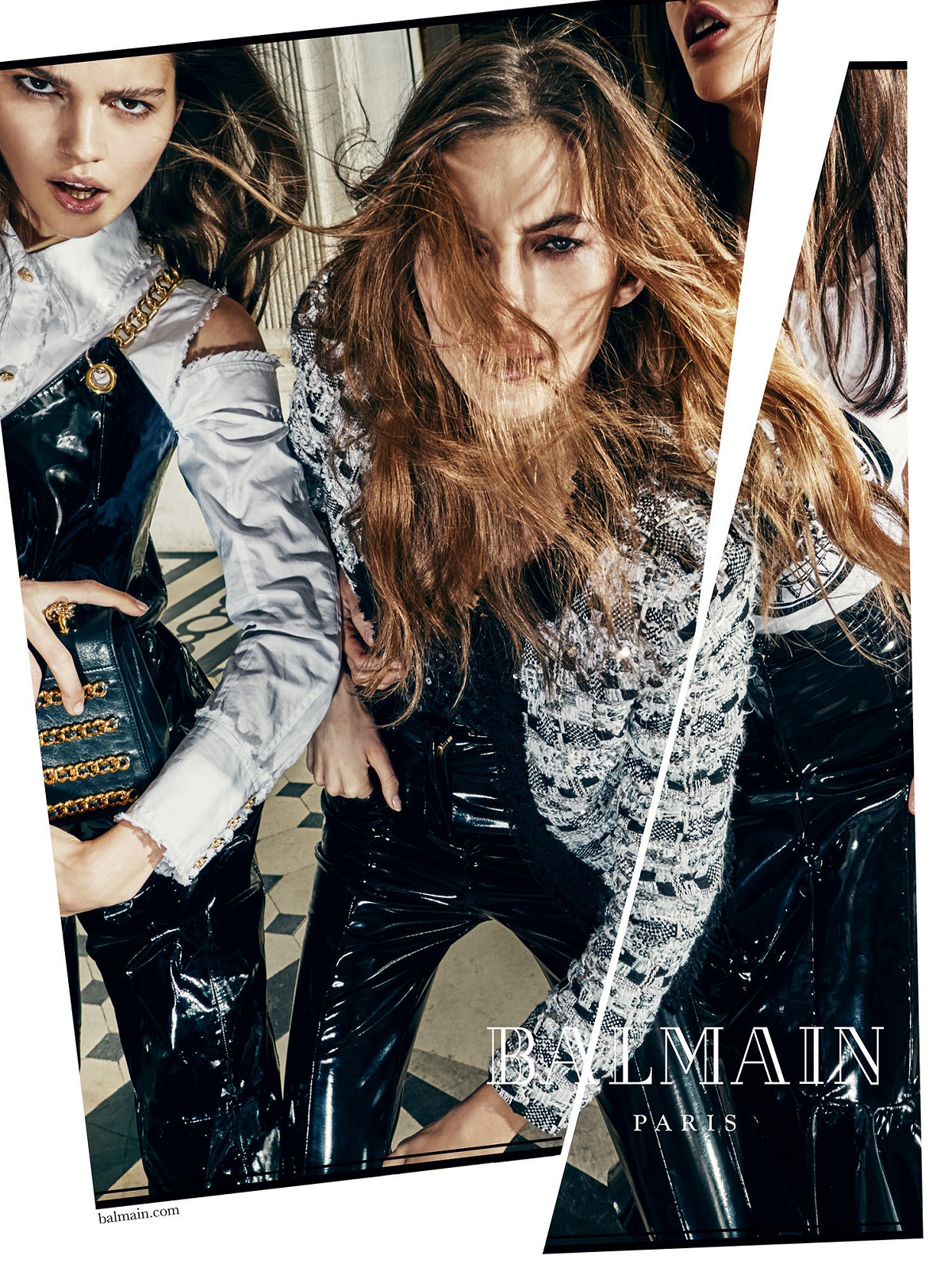 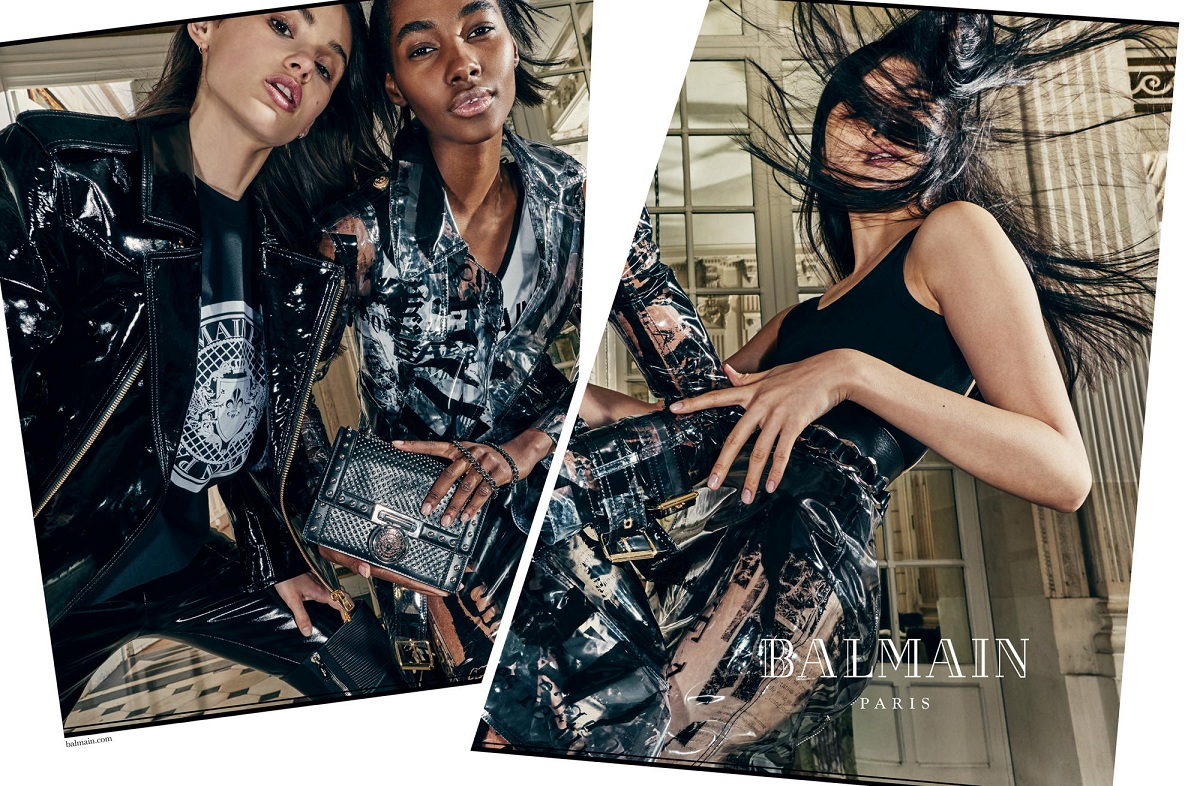 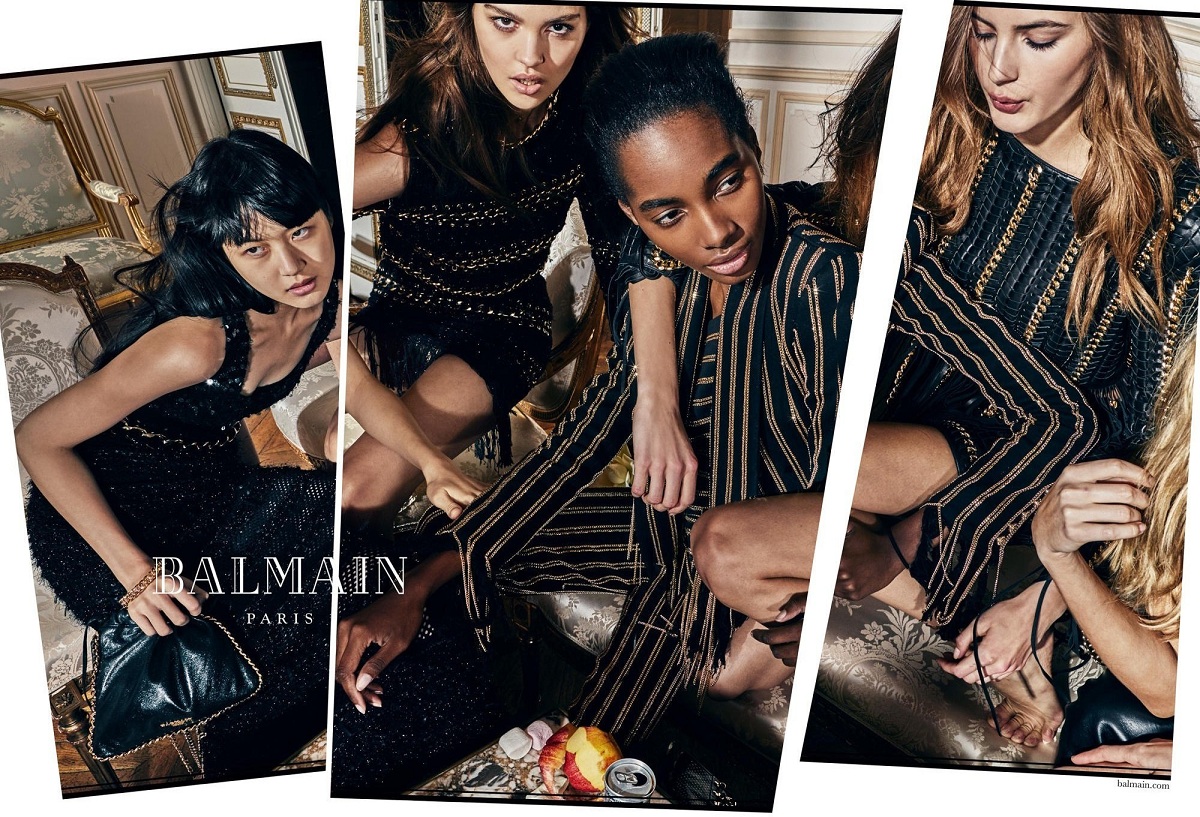 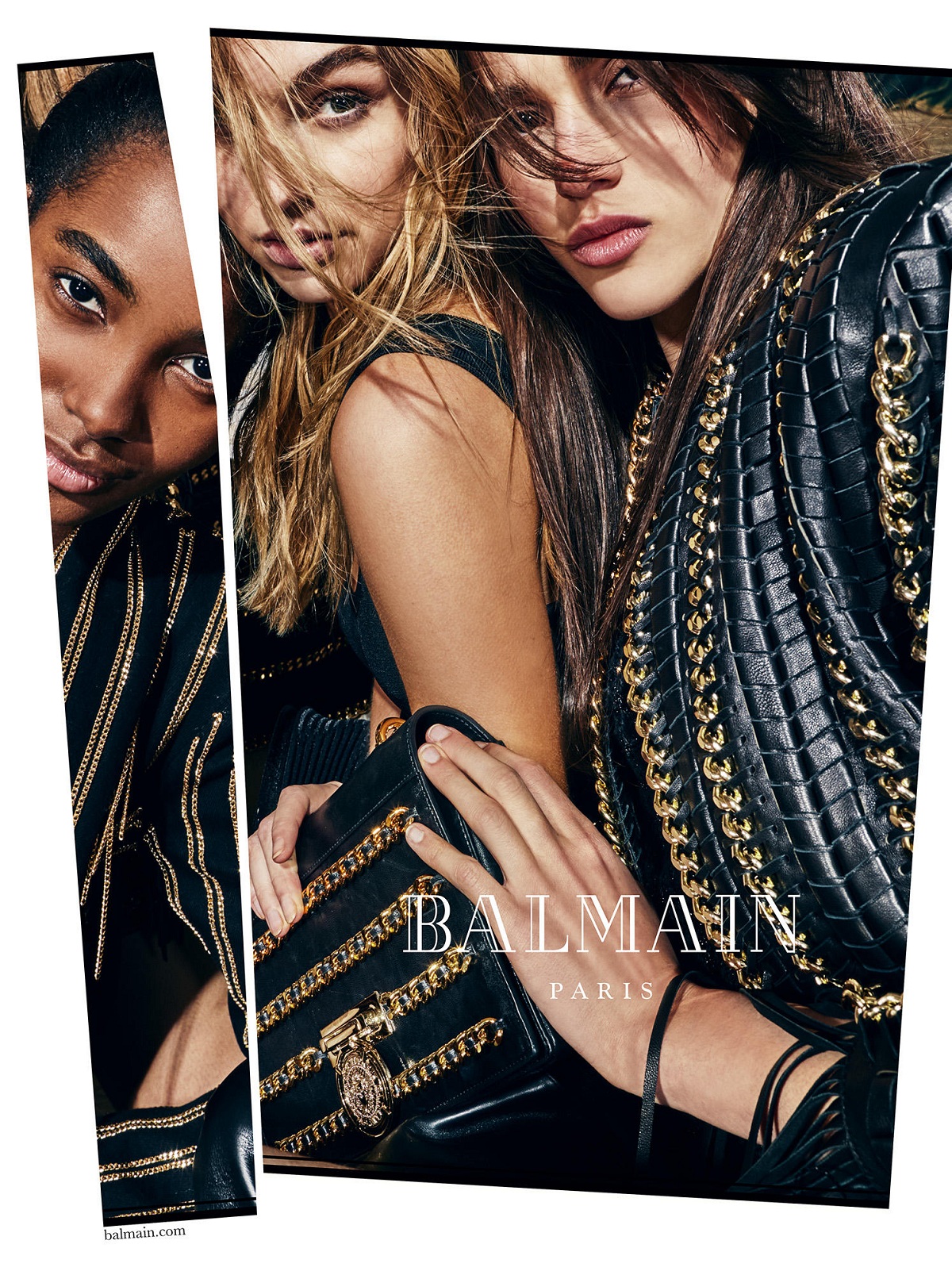 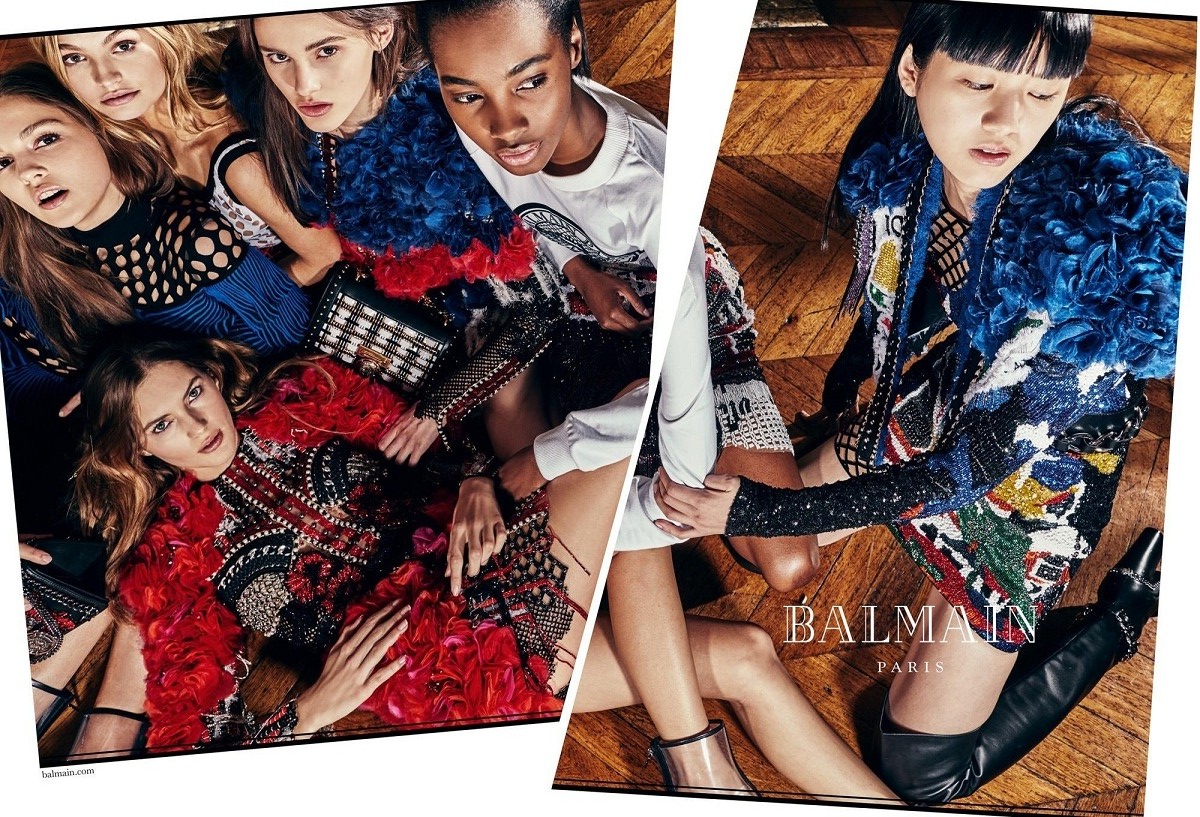 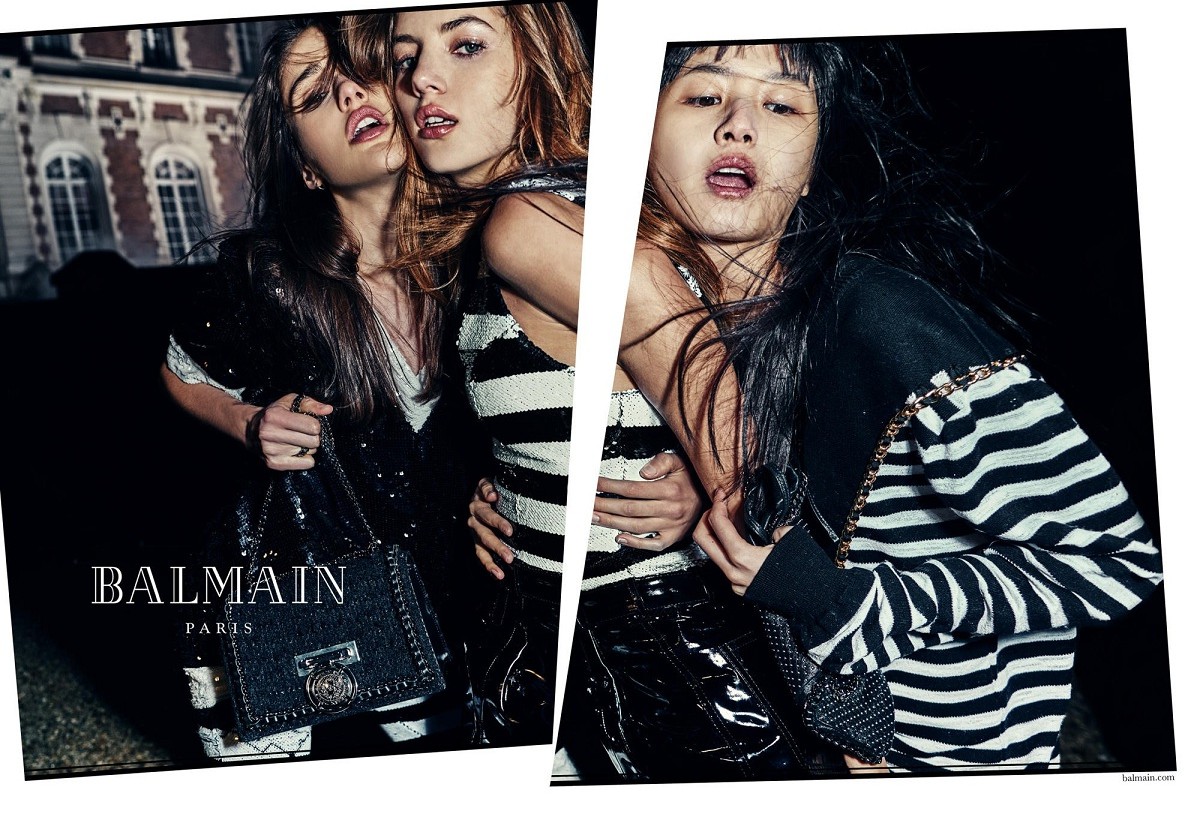 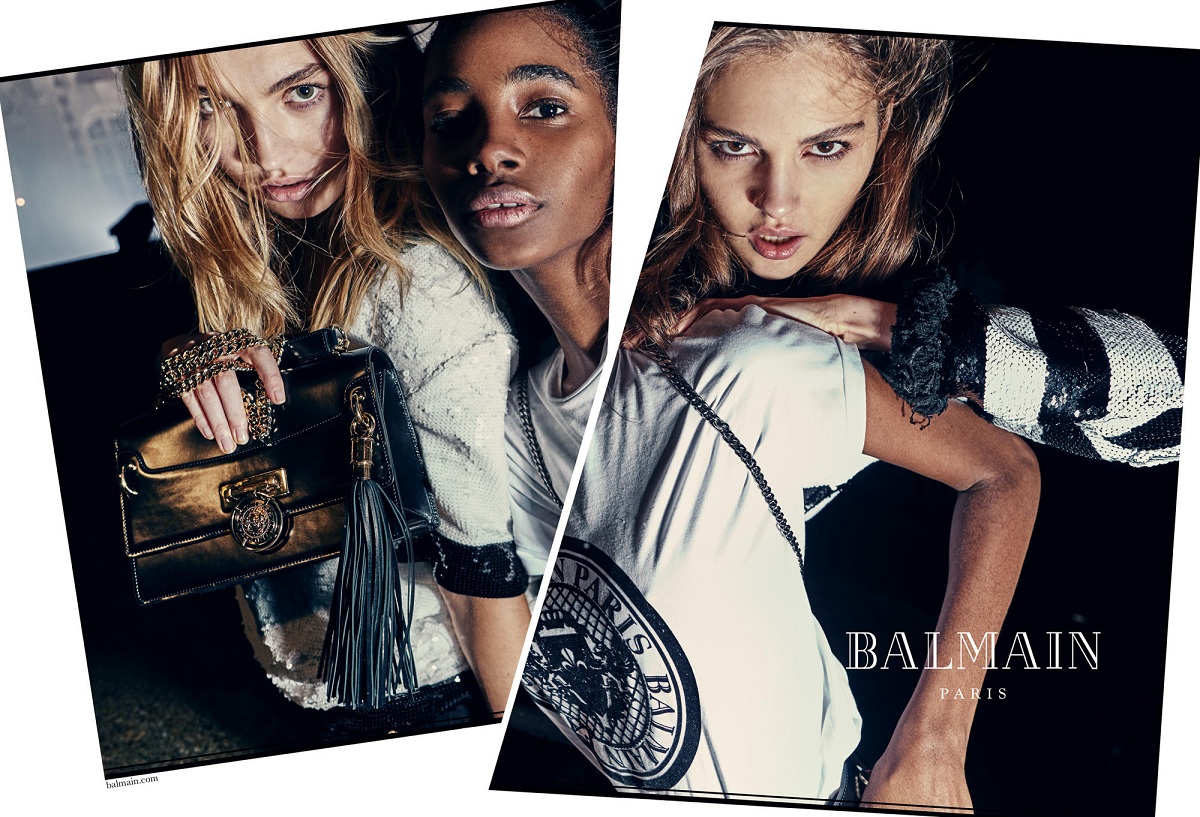 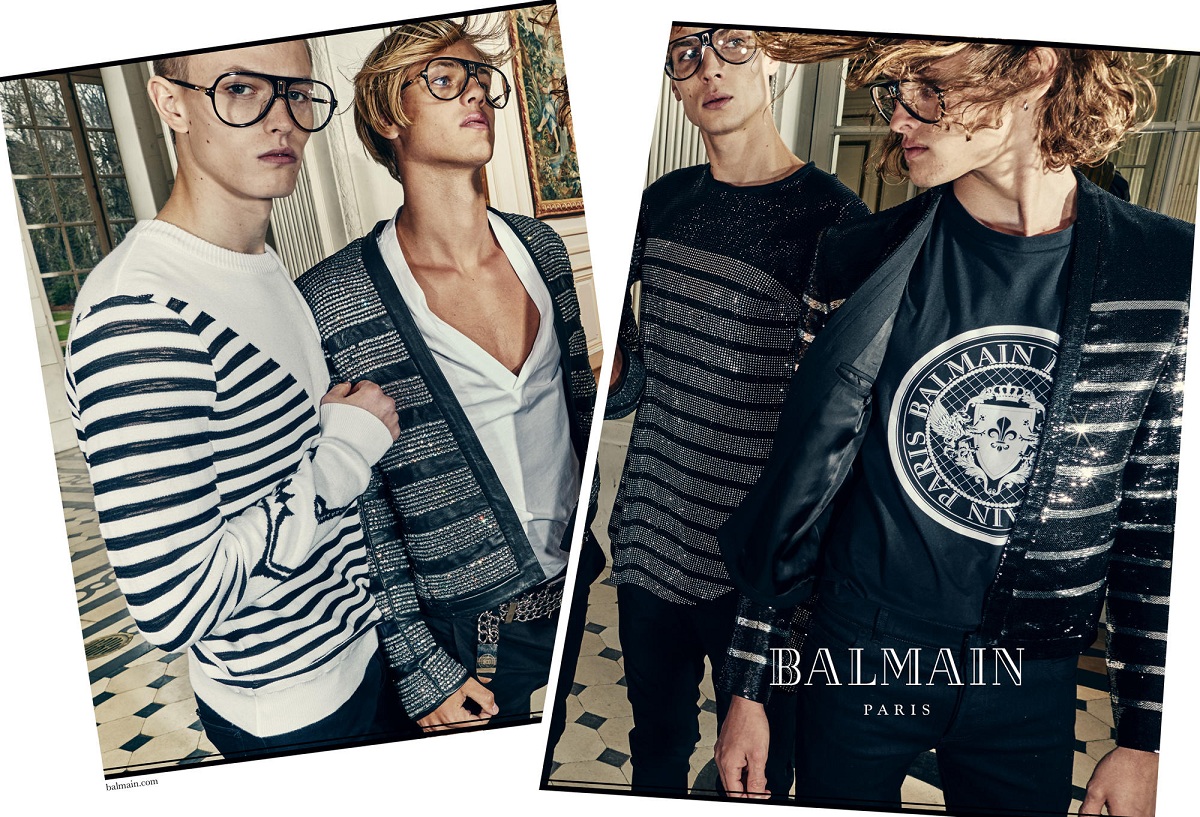 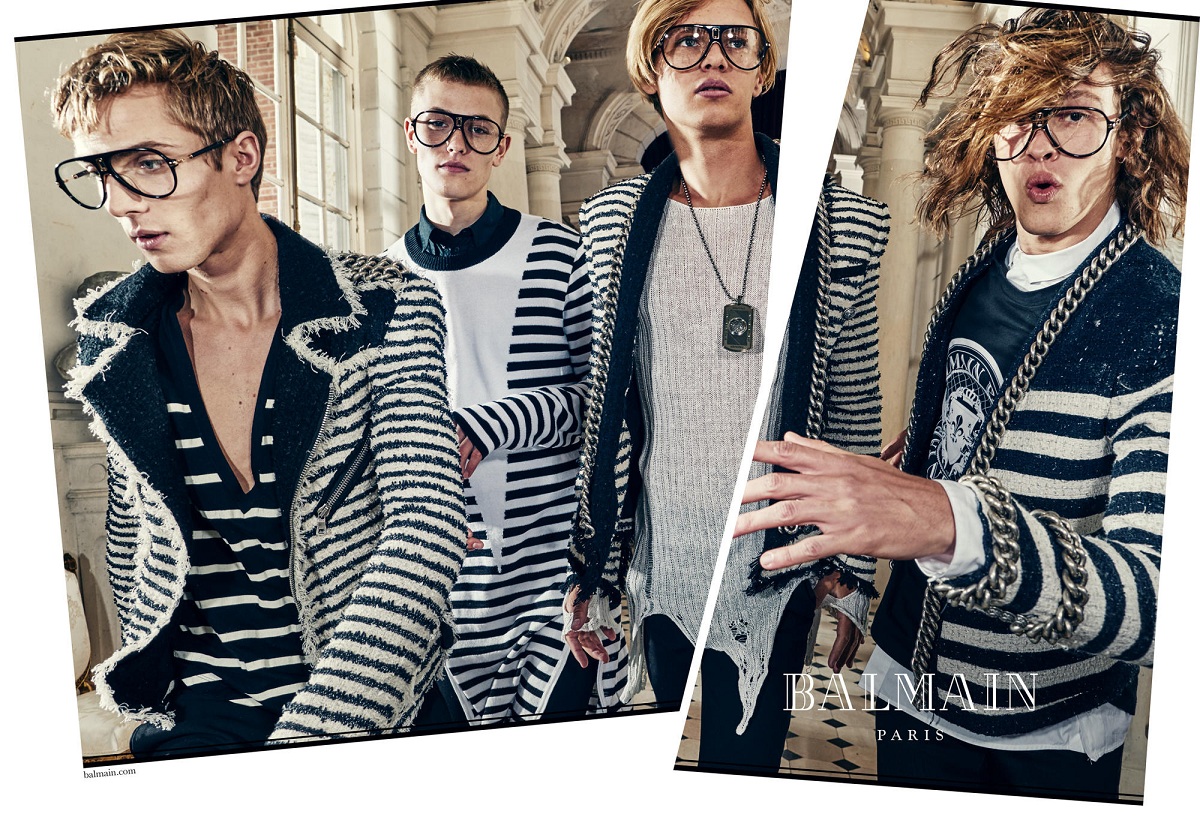 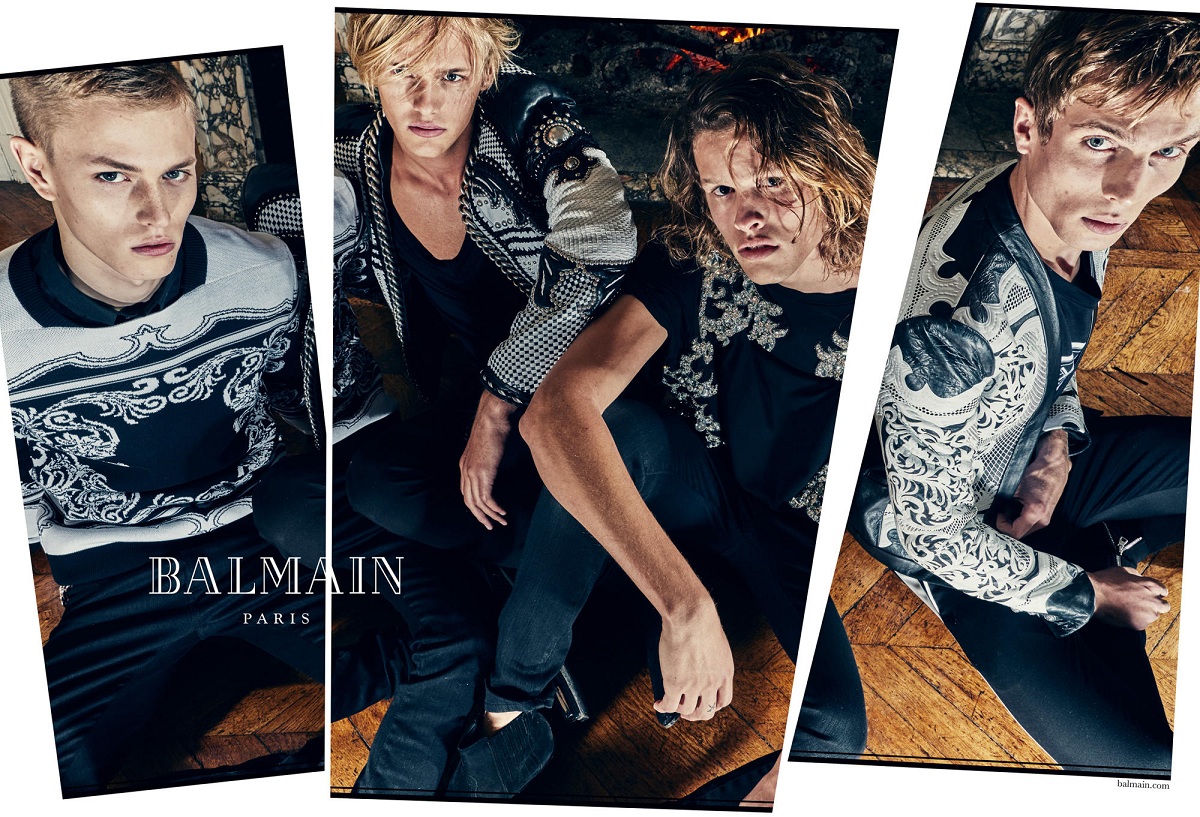 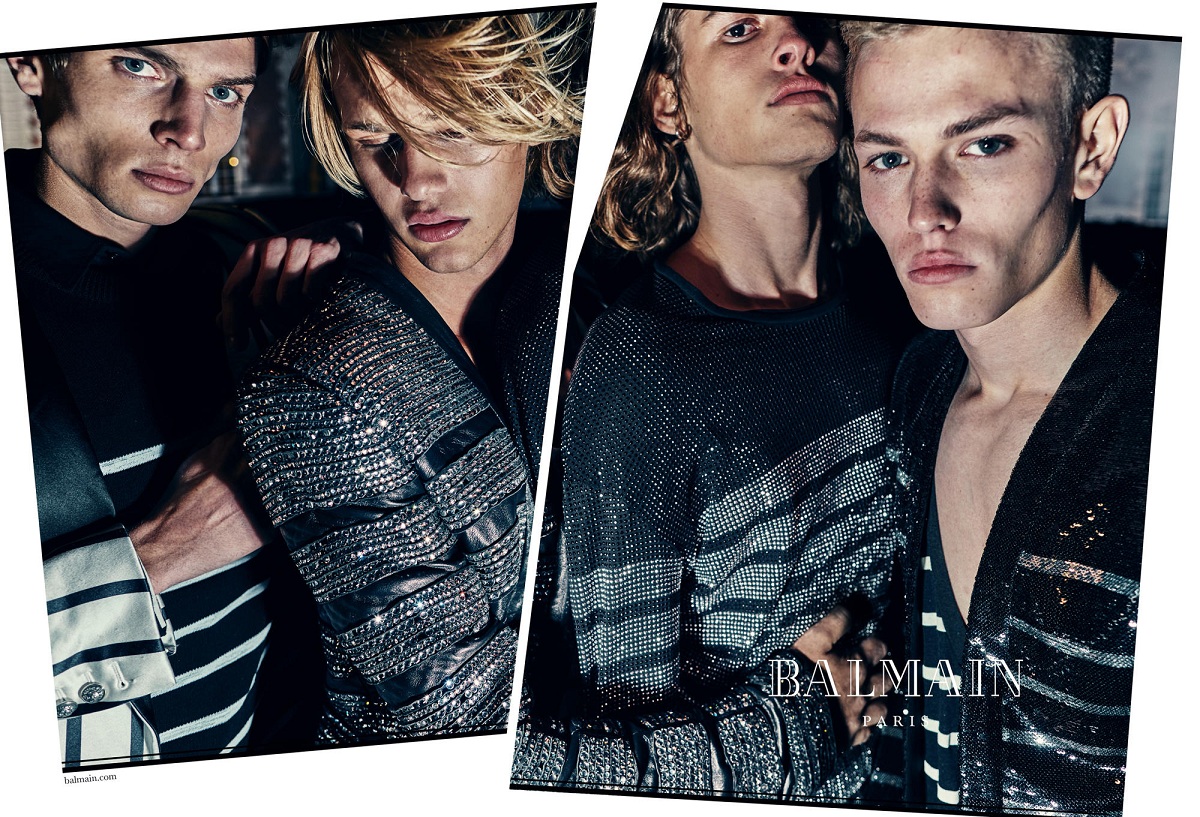