Balenciaga To Hold Its First Mens Show In 97-Year History 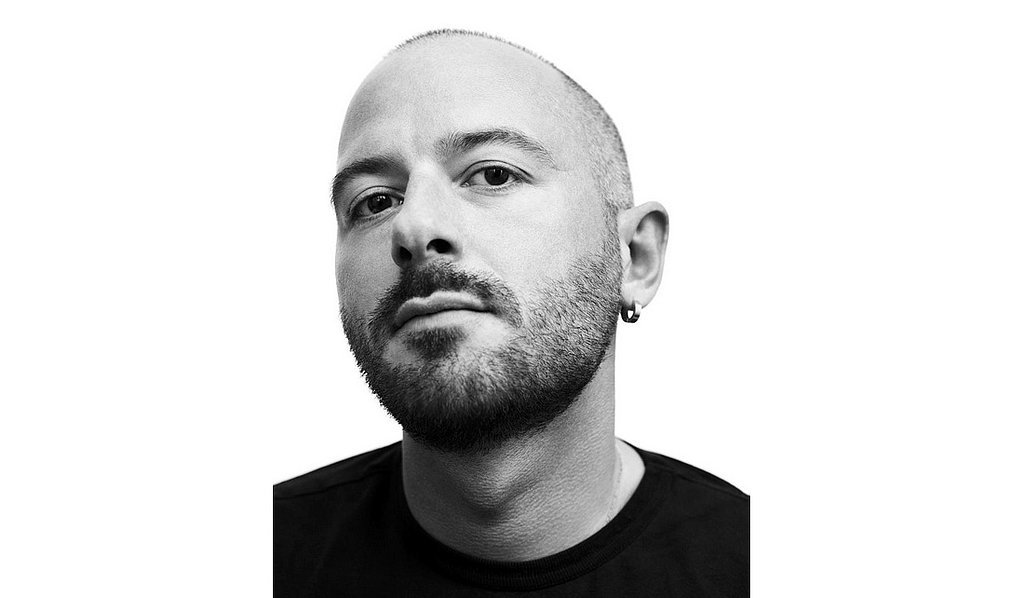 On Thursday, Balenciaga announced that new Creative Director Demna Gvasalia will present his first menswear collection for the label with a runway show this summer, marking the first time the French house has presented menswear in this format. The show will take place during men’s spring 2017 fashion week in Paris on June 22.

“The show will debut the masculine vision of Balenciaga’s new artistic director Demna Gvasalia,” the company said in a statement on Thursday.

Gvasalia joined the brand last fall, succeeding Alexander Wang. The 34-year-old is also founder and designer of Vetements, one of Paris’ hottest labels, which is known for its streetwear edge and androgynous character. He staged his first show for Balenciaga in March during the women’s ready-to-wear week, receiving largely positive reviews, while the brand’s last men’s collection was designed by the studio, following Wang’s departure.