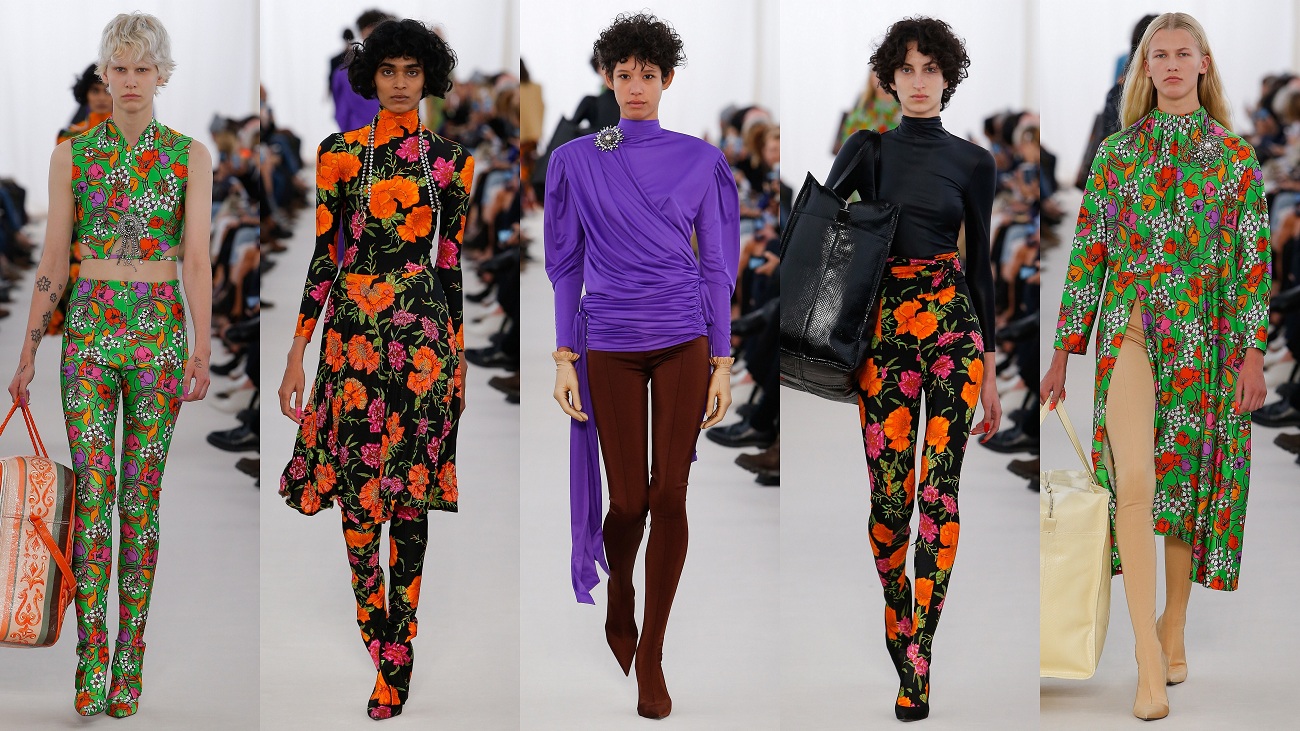 For his sophomore collection for French house Balenciaga, Demna Gvasalia chose to use the elements that made him a household name, like oversized silhouette, and combined it with floral prints on lower bodies and healthy touches of spandex. That helped him to create something very original, albeit not for everybody, and definitely, something very Gvasalia.

Just look at those boxy shoulders on jackets and trench coats! Maybe too strange for some, but on the other hand – what is the fashion without some groundbreaking efforts? And Demna Gvasalia’s Balenciaga Spring 2017 collection it surely is. 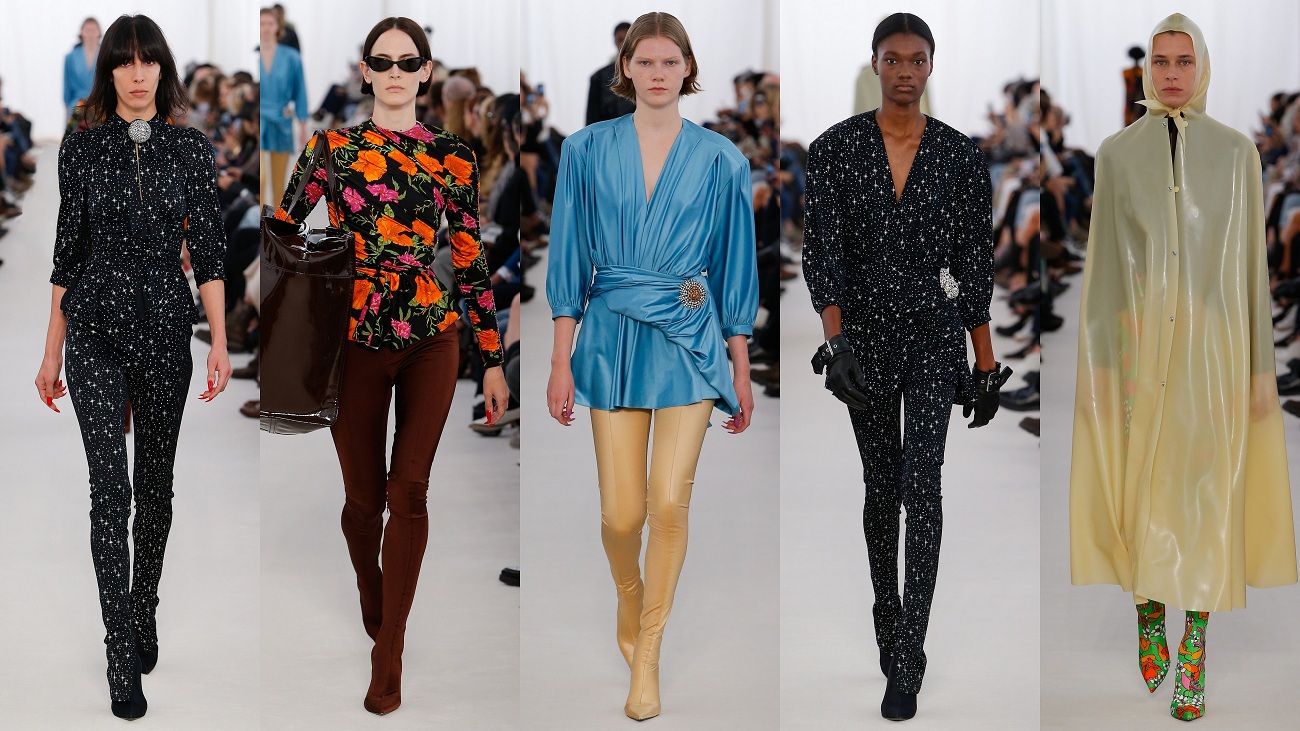 His usage of spandex is another example of his uncompromising approach to the world of fashion. Just like he did when he was at the head of Parisian cult label Vetements, Demna Gvasalia continues to explore the endless possibilities of fashion design, bounded only by designer’s creativity. Using the materials like spandex could bring either sporty, or fetishistic notes. Gvasalia opted for the second, of course, and did it in a provocative and glamorous way. To honor the late, great Cristobal Balenciaga and his swathed gowns, he did something similar with evening tops that were partially inspired by the ’80s, but at the end, still very modern. 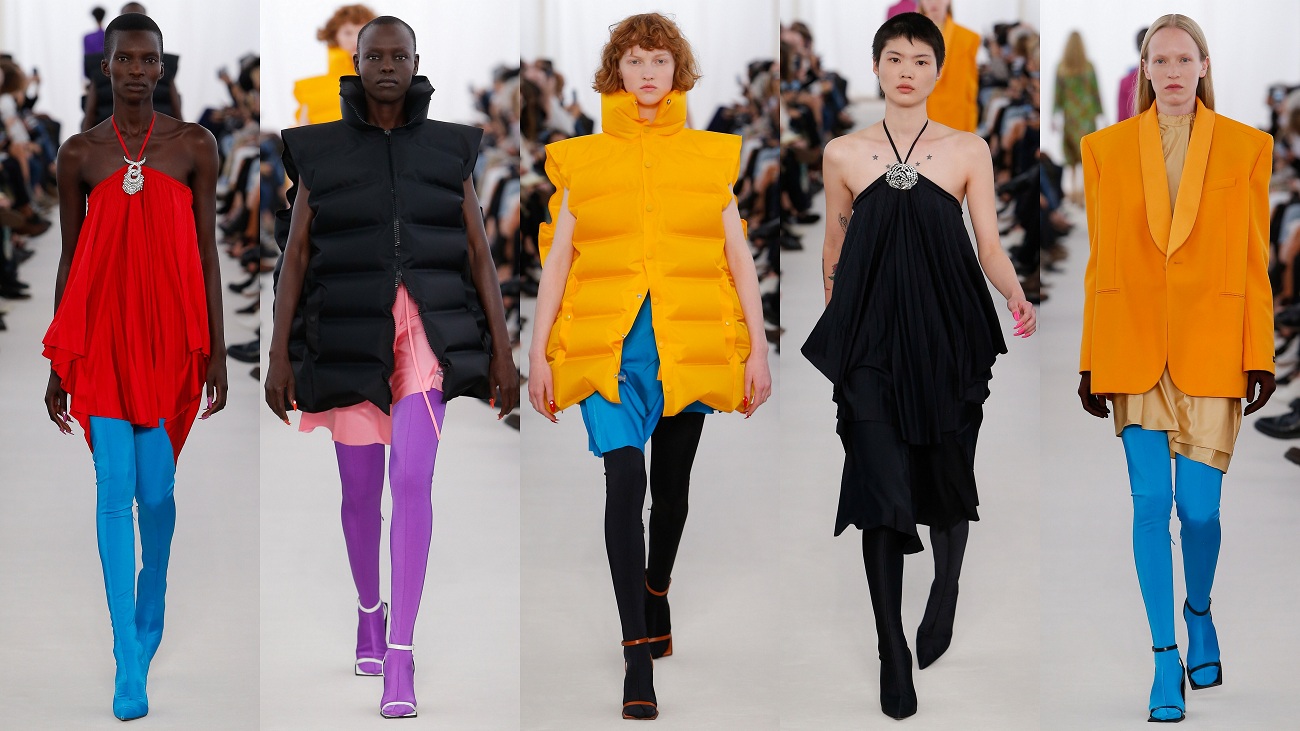 Demna Gvasalia passed this test, like he did with his debut collection. Again, he presented his own vision of Balenciaga, a vision that is bold and experimental, and at the same time creative and innovative. Maybe his clothes are not for everyone, but it is definitely encouraging to see this avant-garde designer at his most-inventive mode in one of the most iconic fashion houses. 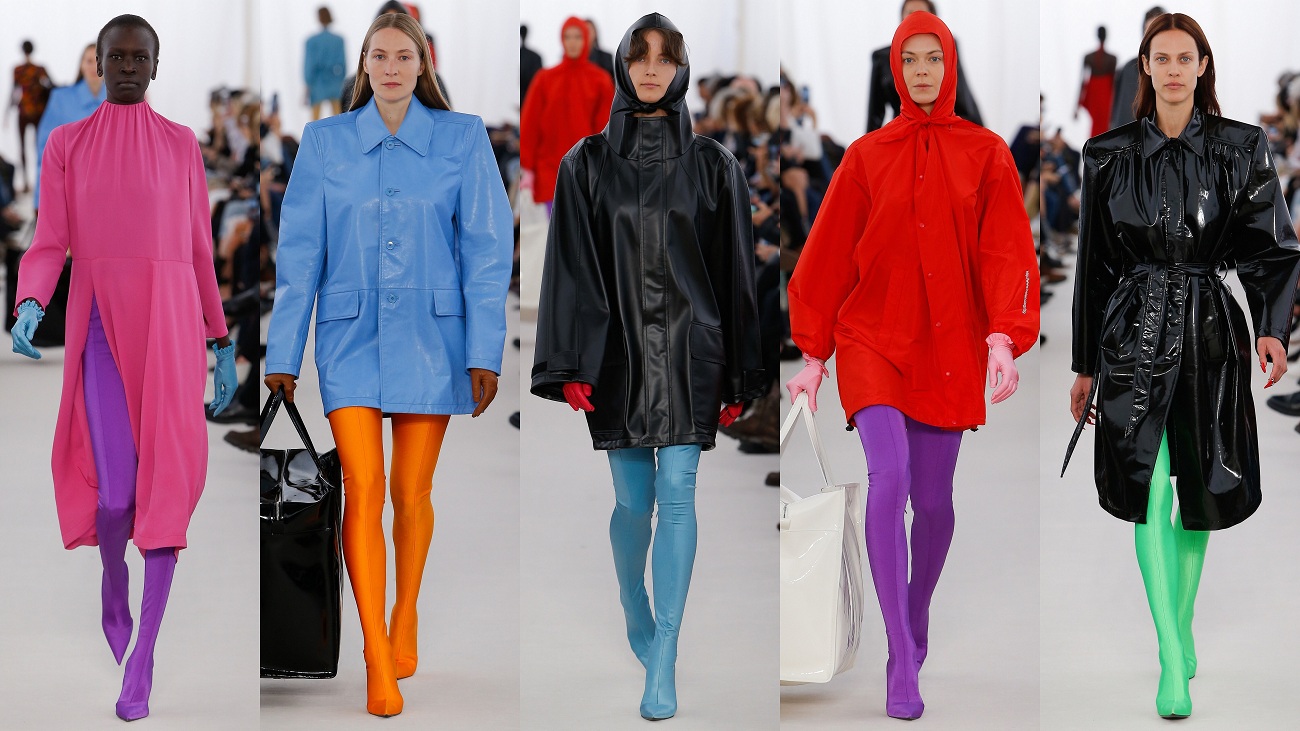 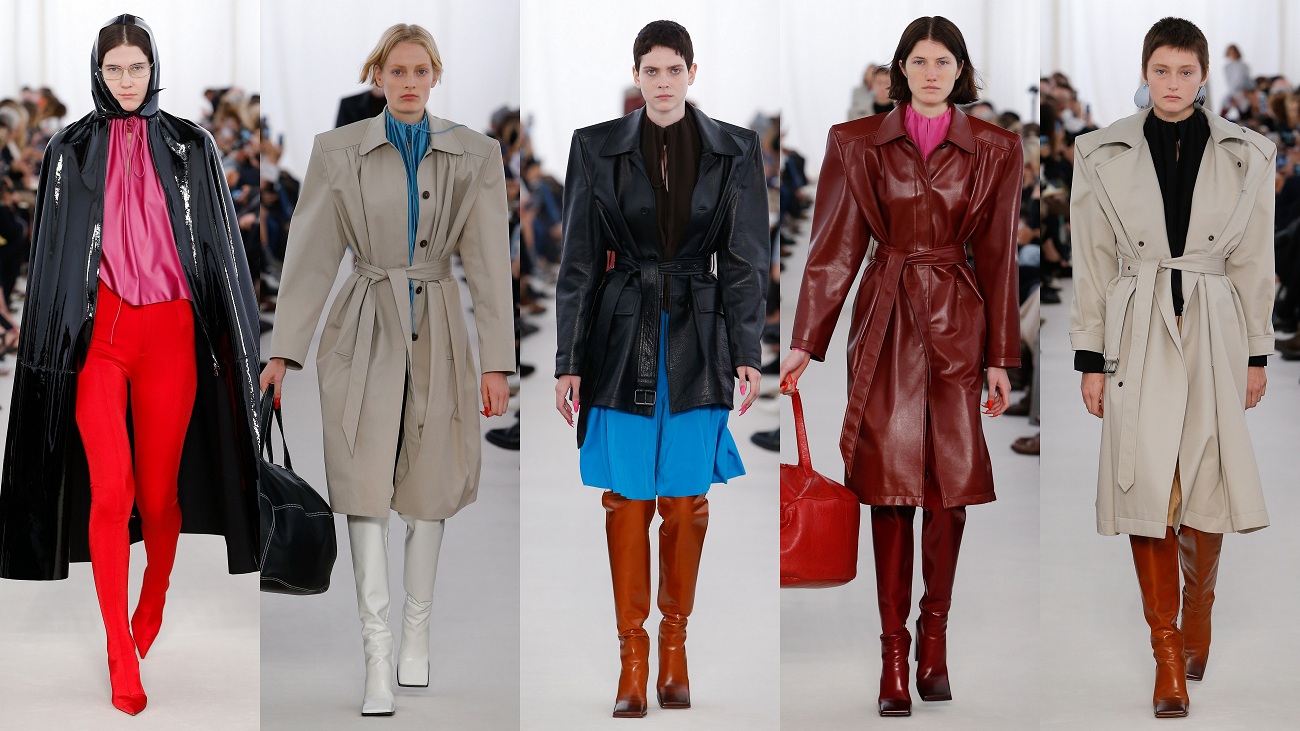 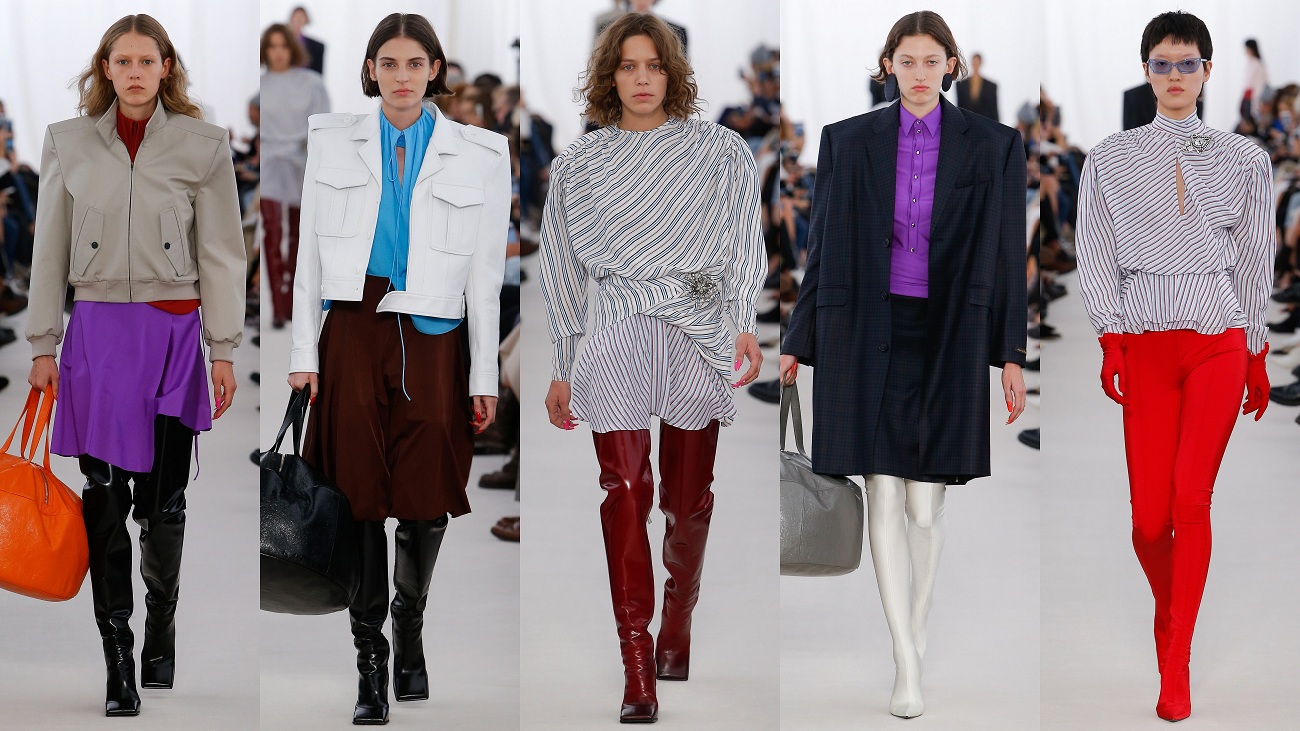 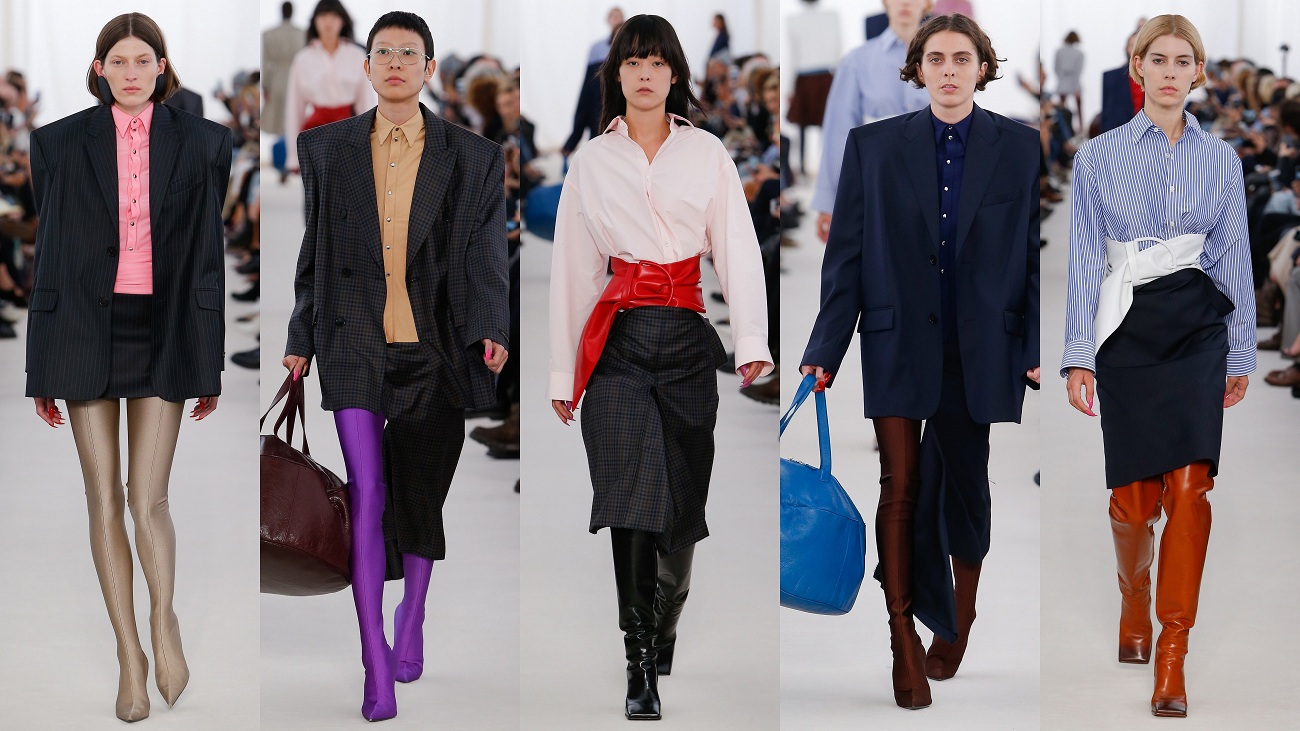 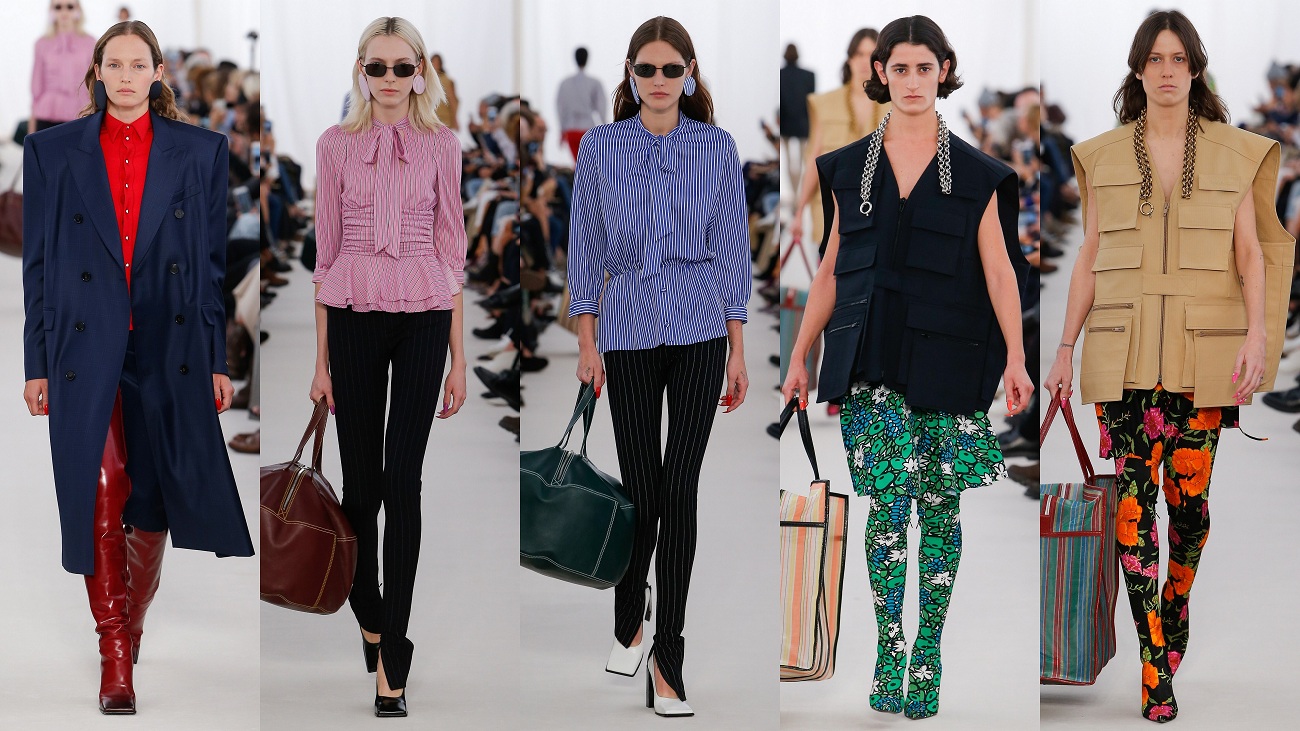 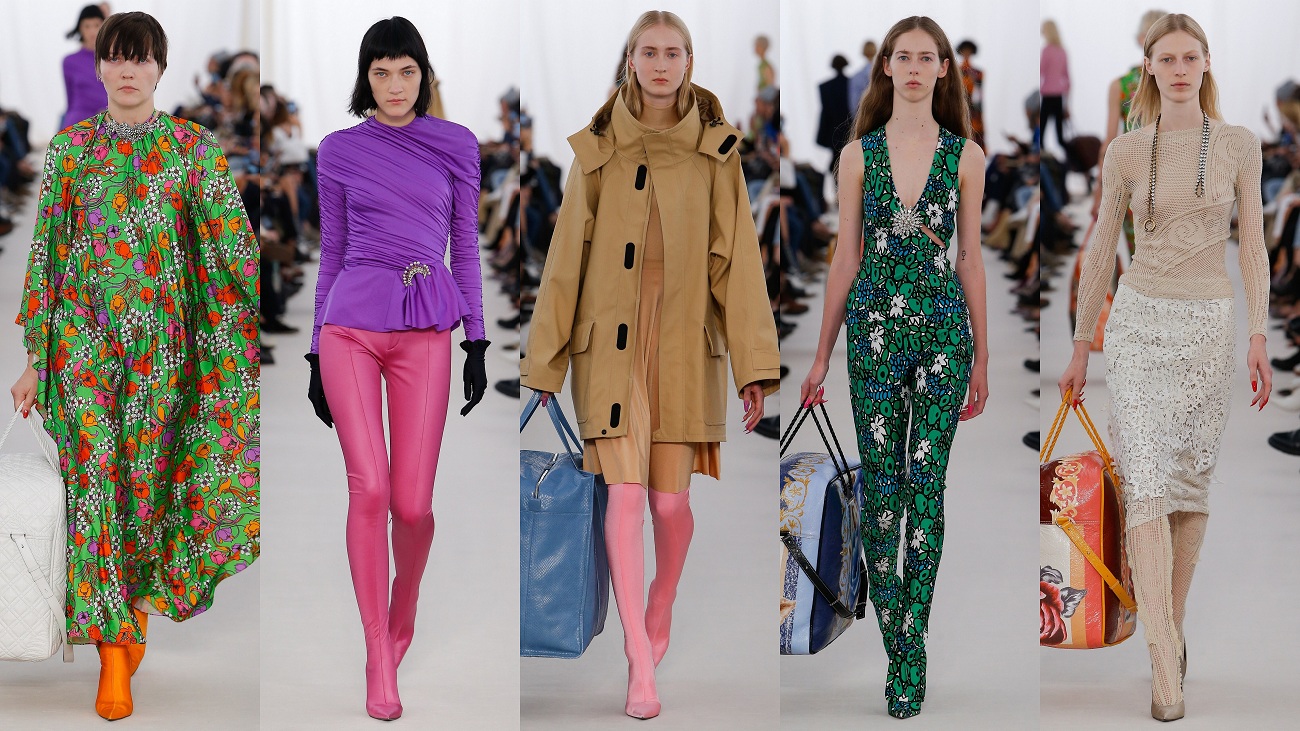