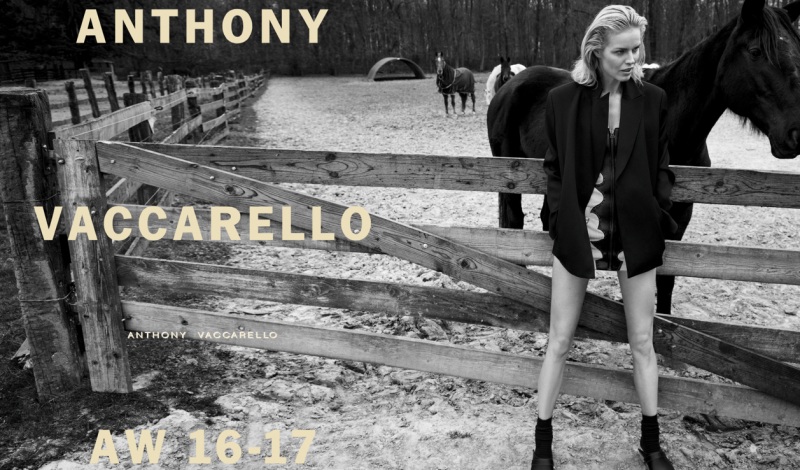 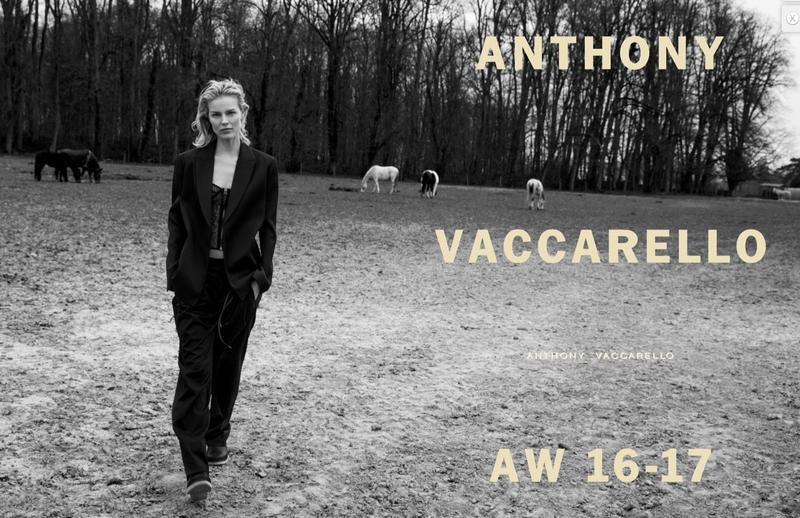 The minimal images were shot by an amazingly talented Dutch fashion photographer duo Inez Van Lamsweerde and Vinoodh Matadin. Eva poses in sharp and seductive pieces from the Fall 2016 ready-to-wear collection with the styling by Alastair McKimm, art direction by Franck Durand, makeup by Lisa Butler and hair by Christiaan.

Vaccarello founded his own brand, in 2009, but also had been the creative director of Versus Versace for a little over a year, and in April 2016 he was appointed Saint Laurent‘s creative director.