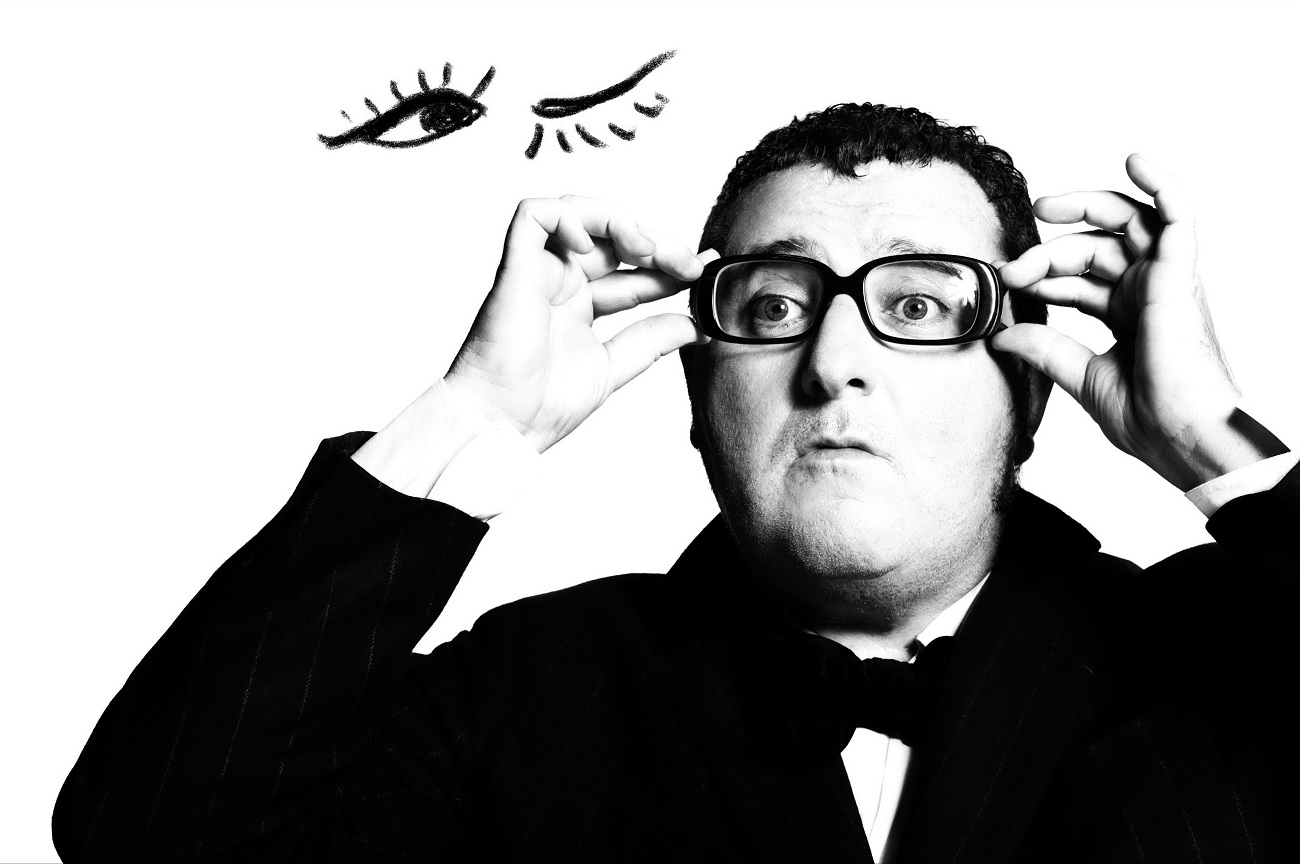 After very successful 14 years at the head of Lanvin, Alber Elbaz has stepped down from his position as the creative director of the oldest French fashion house.

Sources said that the reason for his departure lies in the continuous disagreements between the charismatic Israeli designer and company’s owner Shaw-Lan Wang and CEO Michèle Huiban. Alber Elbaz, who is widely considered a savior of once-troubled fashion house, transforming it into the one of the most respected luxury labels in the world, released a statement about his departure:

“I wish to express my gratitude and warm thoughts to all those who have worked with me passionately on the revival of Lanvin over the last 14 years; express my affection to all my wonderful colleagues in the Lanvin ateliers who accompanied me, and who enriched and supported my work. Together, we have met the creative challenge presented by Lanvin and have restored its radiance and returned it to its rightful position among France’s absolute luxury fashion houses. I also wish to express my profound and deepest gratitude to all of the clients and friends, to the French and international press and to all those business partners who collaborated with Lanvin, providing support since 2001. I wish the house of Lanvin the future it deserves among the best French luxury brands and hope that it finds the business vision it needs to engage in the right way forward. ” 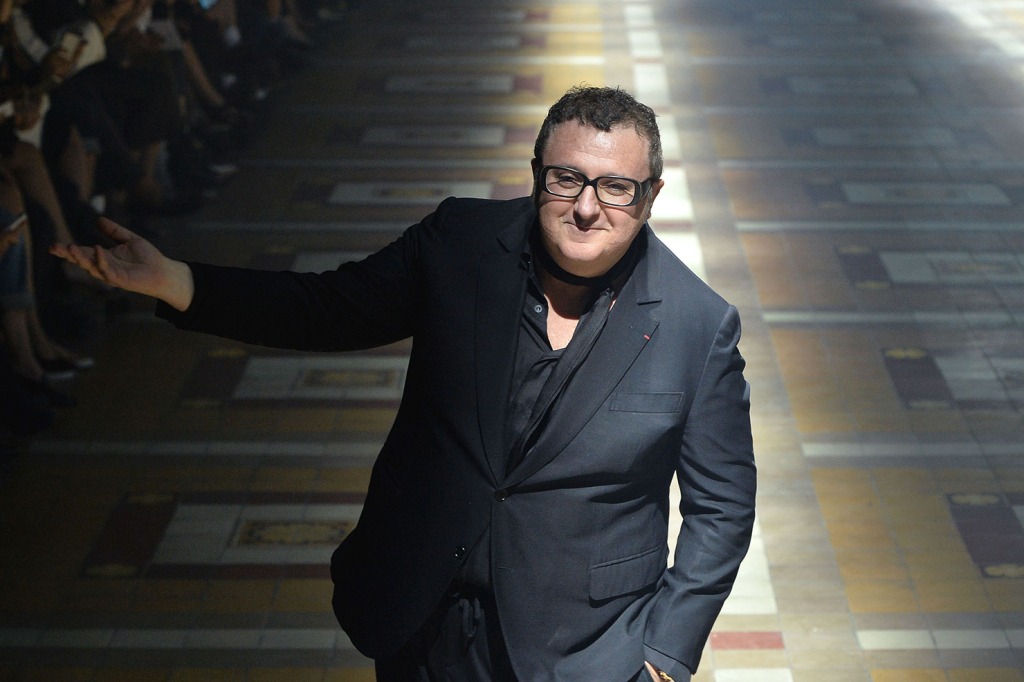 If we are to believe the latest rumors, Elbaz is currently the front-runner for the still vacant position of the creative director at Dior, an appointment left open after Raf Simons’ sudden departure last week.

The Palais Galliera celebrates Alber Elbaz in an unprecedented exhibition format, recreating the collaborative show that was presented in tribute to the legendary designer on October 5th, 2021. Following Alber Elbaz’s...

Alber Elbaz, a Moroccan-born Israeli fashion designer best known for his spectacular rejuvenation of Lanvin from 2001 to 2015, died on Saturday at a Paris hospital. He was 59. Besides Lanvin where he spent most of his career,...