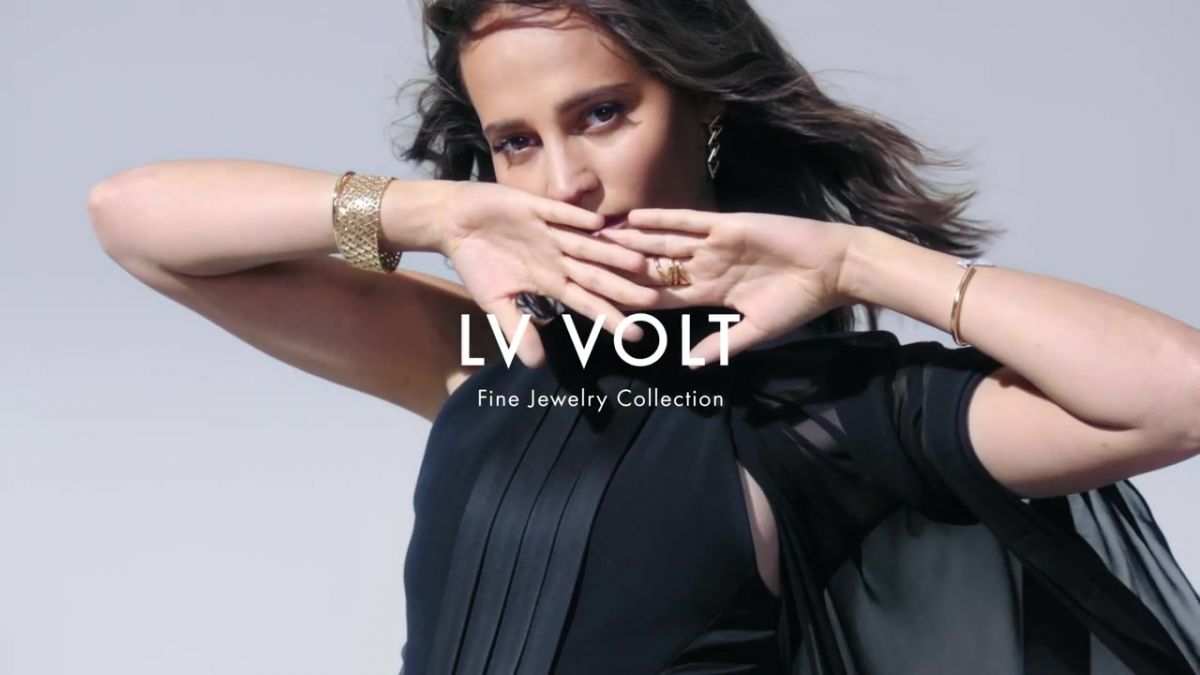 Louis Vuitton presents LV Volt, a graphic new collection of unisex jewelry where the iconic LV initials are a metaphor for movement and a symbol of energy. 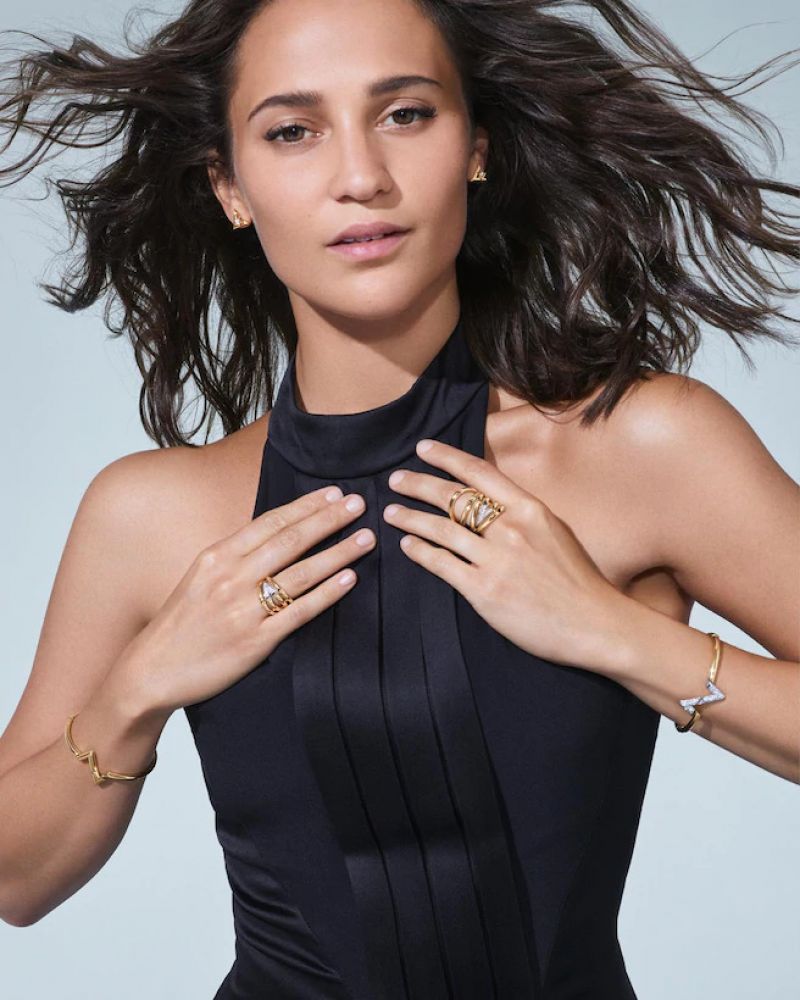 The new collection pulsates with the energy of the initials’ powerful shape, becoming a unit of measure of its own beat and tempo. The LV letters come together, split apart, link up, and intertwine in a myriad of textures, volumes, finishes, and dimensions, offering infinite combinations for seamless mixing and matching. 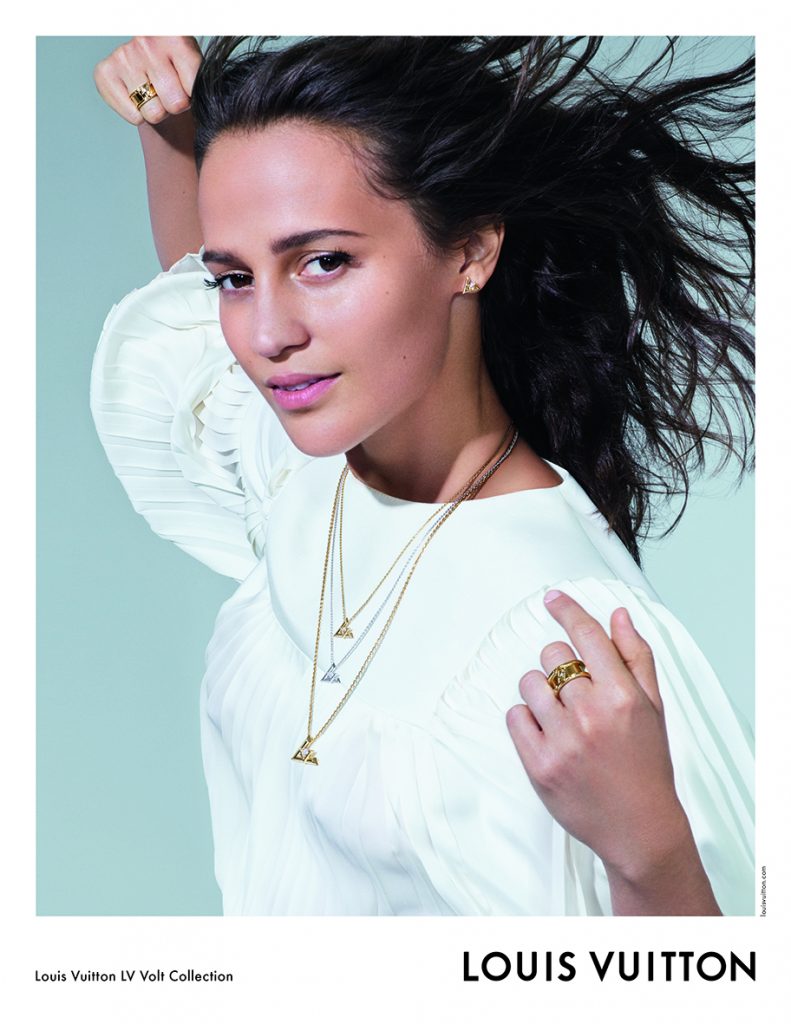 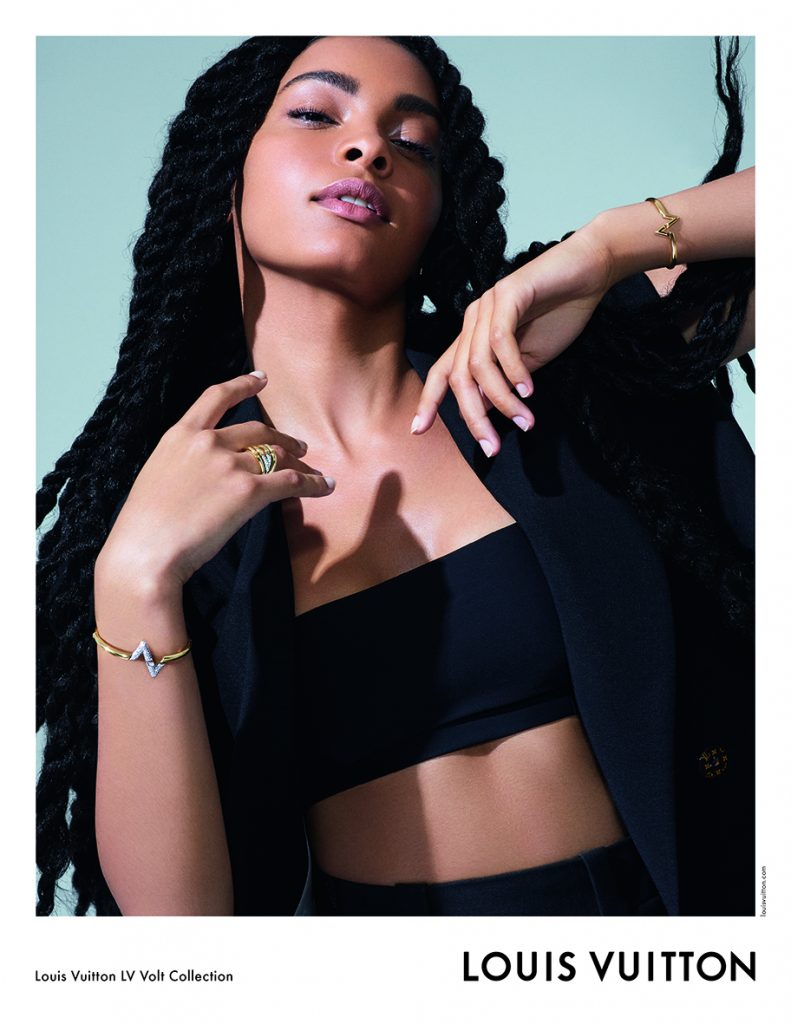 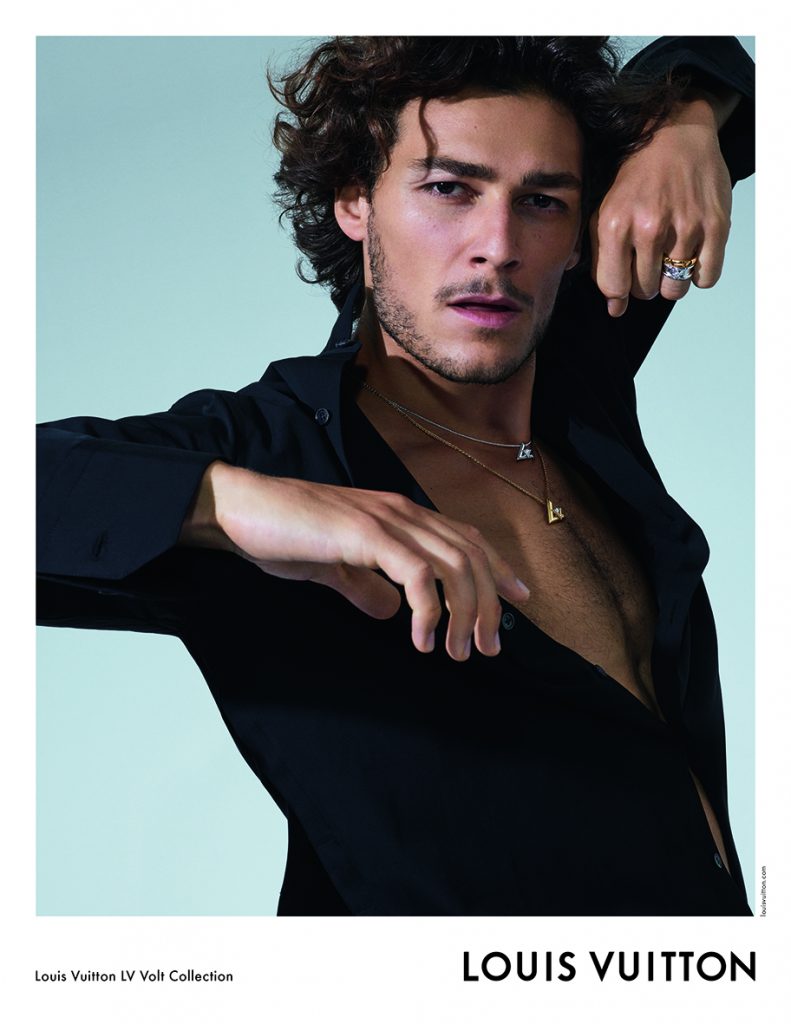 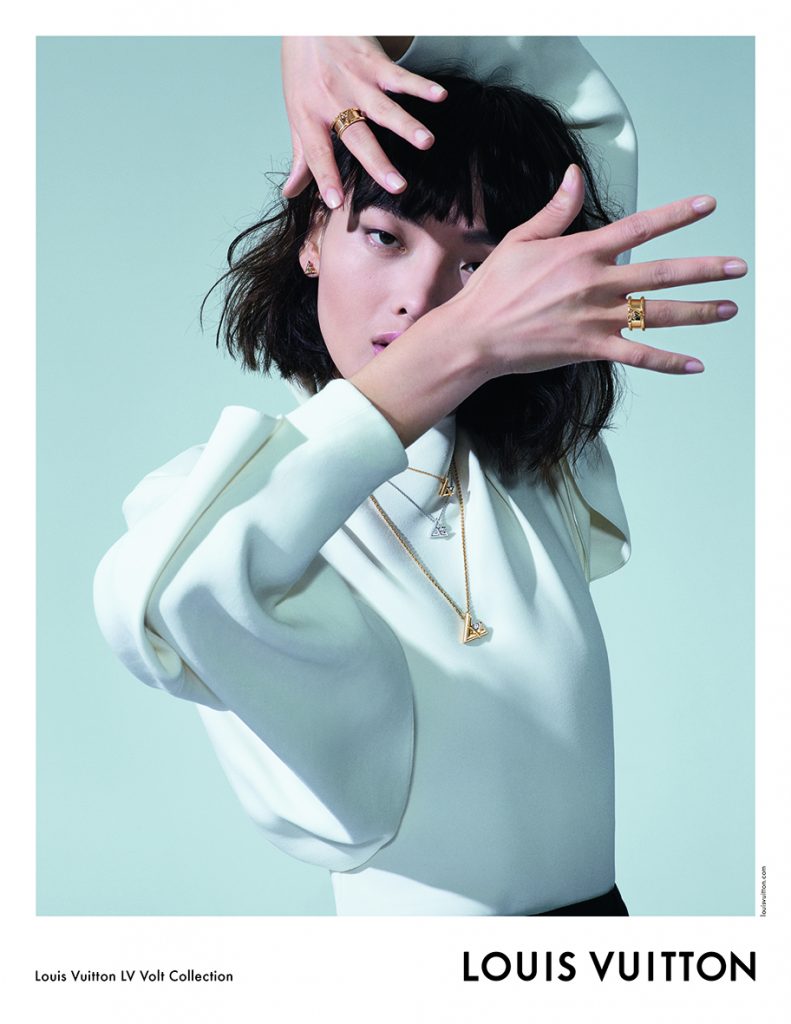