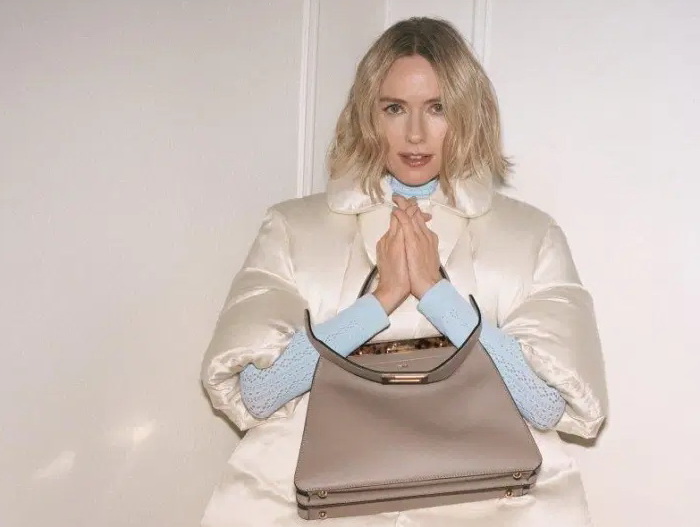 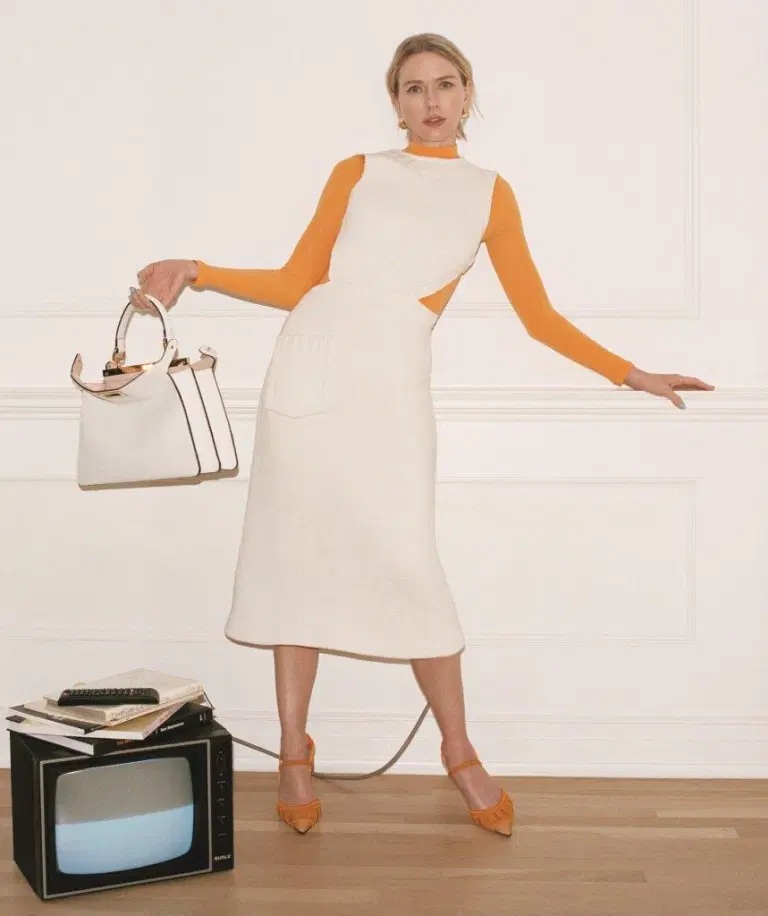 The new video, called ‘Wild Untamed Naomi’ is a vignette of a private moment in Naomi Watts‘ day within her apartment in New York, documenting her hidden and surprising side, accompanied by the Fendi Peekaboo ISeeU bag.

What starts as an average and restless day becomes untamed as Naomi escapes into her own world and discovers the joy of releasing stress and anxiety through a cathartic release of movement, unleashing her inner, wilder, and unseen side. With the help of her Fendi Peekaboo ISeeU bags, Naomi will seek out the extraordinary in the ordinary. 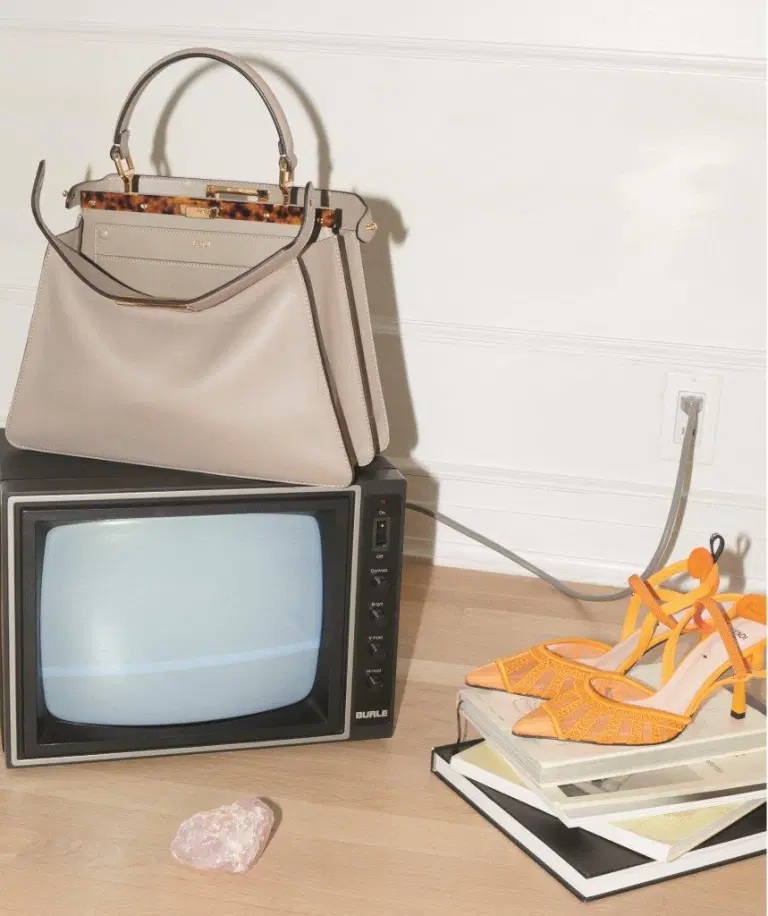 The wistful instrumental music, reflecting Naomi’s initial restless mood, leaves space to the catchy and upbeat electro-pop track, ‘Beggin’ by Canadian duo Humans, which brightens the atmosphere and evokes the audience to dance along with Naomi during the video. 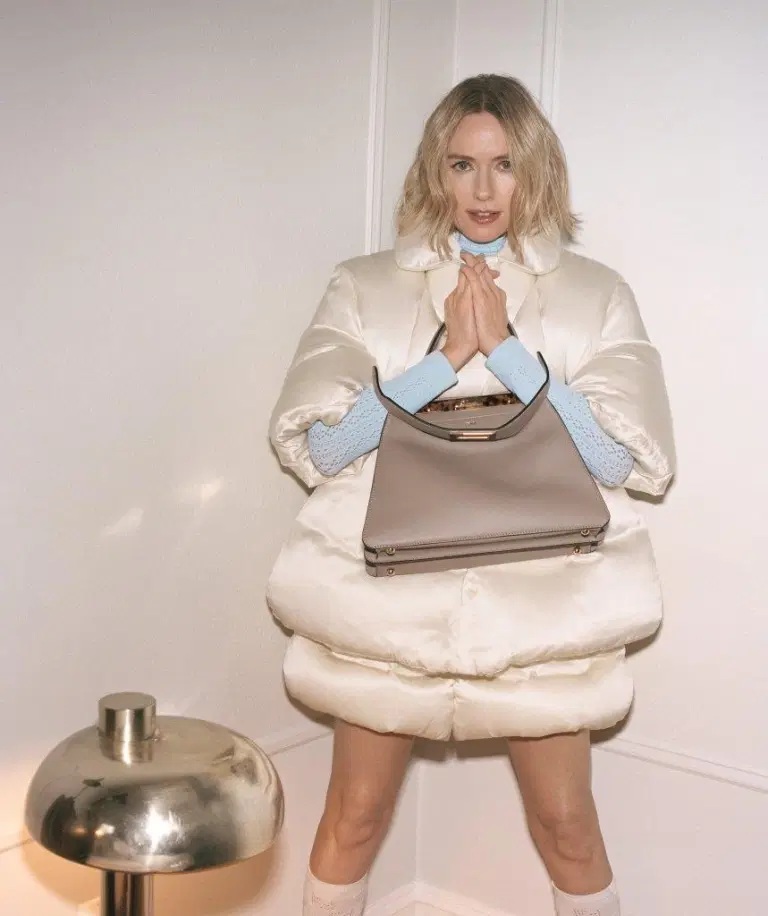 Intimate in scope and irreverent in tone, the video is a journey to self-love that plays with the Fendi values of creativity, craftsmanship and playful spirit, whilst celebrating the eternal narrative of the Fendi Peekaboo bag – the hidden beauty within.

“I love the colors! And it’s a classic shape that’s very functional, whether you’re traveling with it or just using it as a day to-day bag. It just works.” said Naomi Watts about the Fendi Peekaboo bag.

Presented for the first time in the Fendi Fall/Winter 2020-21 collection, the iconic Peekaboo ISeeU features an accordion-frame shape, to open in a deep ‘smile’ featuring inside pockets which can be interchangeable in smooth leather or precious skins and personalized with one’s initials.

Discover the first ready to wear collection by Kim Jones for Fendi, the extraordinary Italian elegance, as seen from a new perspective. In the Fendi Fall 2021 Ready-to-Wear women’s collection Kim Jones celebrates Fendi’s...

Reflecting on transcendent romance and timeless creativity, Kim Jones’ debut draws on the British sensibility of the Bloomsbury Group, explored alongside the eternal language of Italian sculpture and Fendi’s everlasting...

On 23 September, Fendi was the first Maison to organize a physical show during Milan Fashion Week, unveiling both its Women’s and Men’s collections for Spring-Summer 2021. In the intimate ambiance of its Milan...