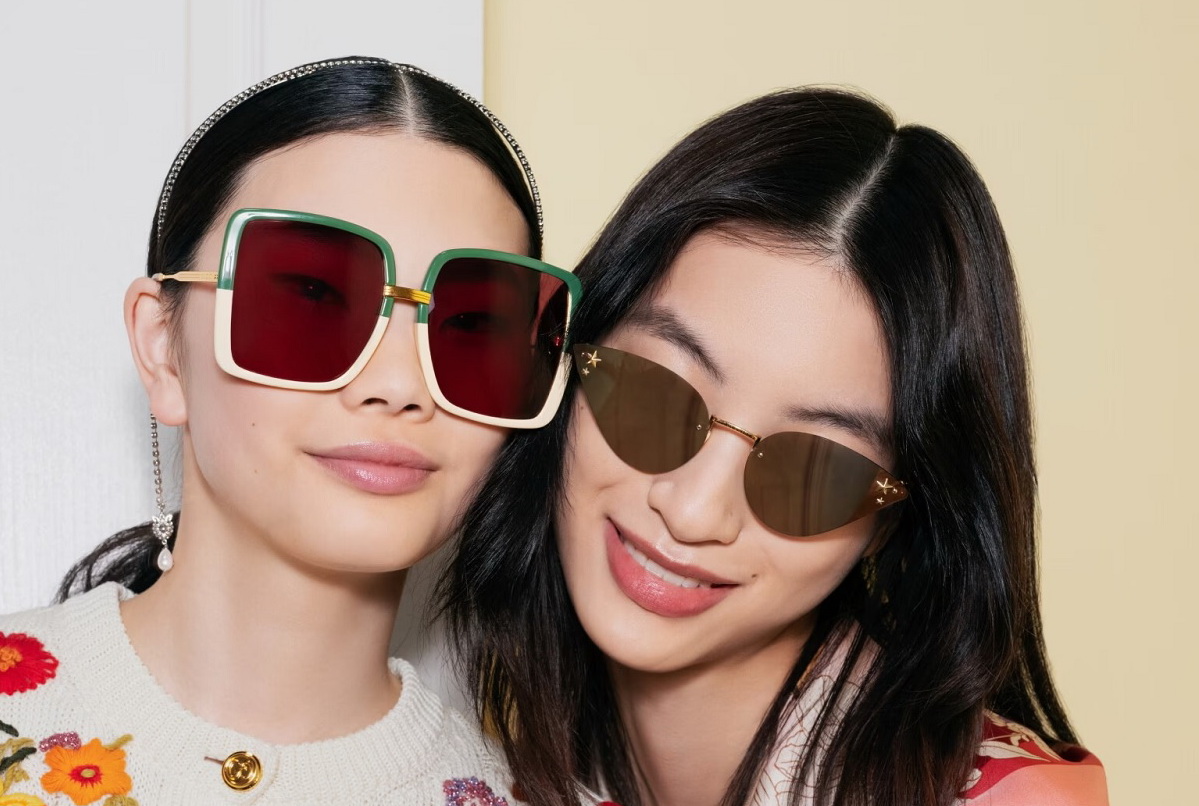 Evoking the brightness of the eyes characteristic of the enamored, the Gucci Lovelight collection is an expression of adoration, both to oneself and to others. 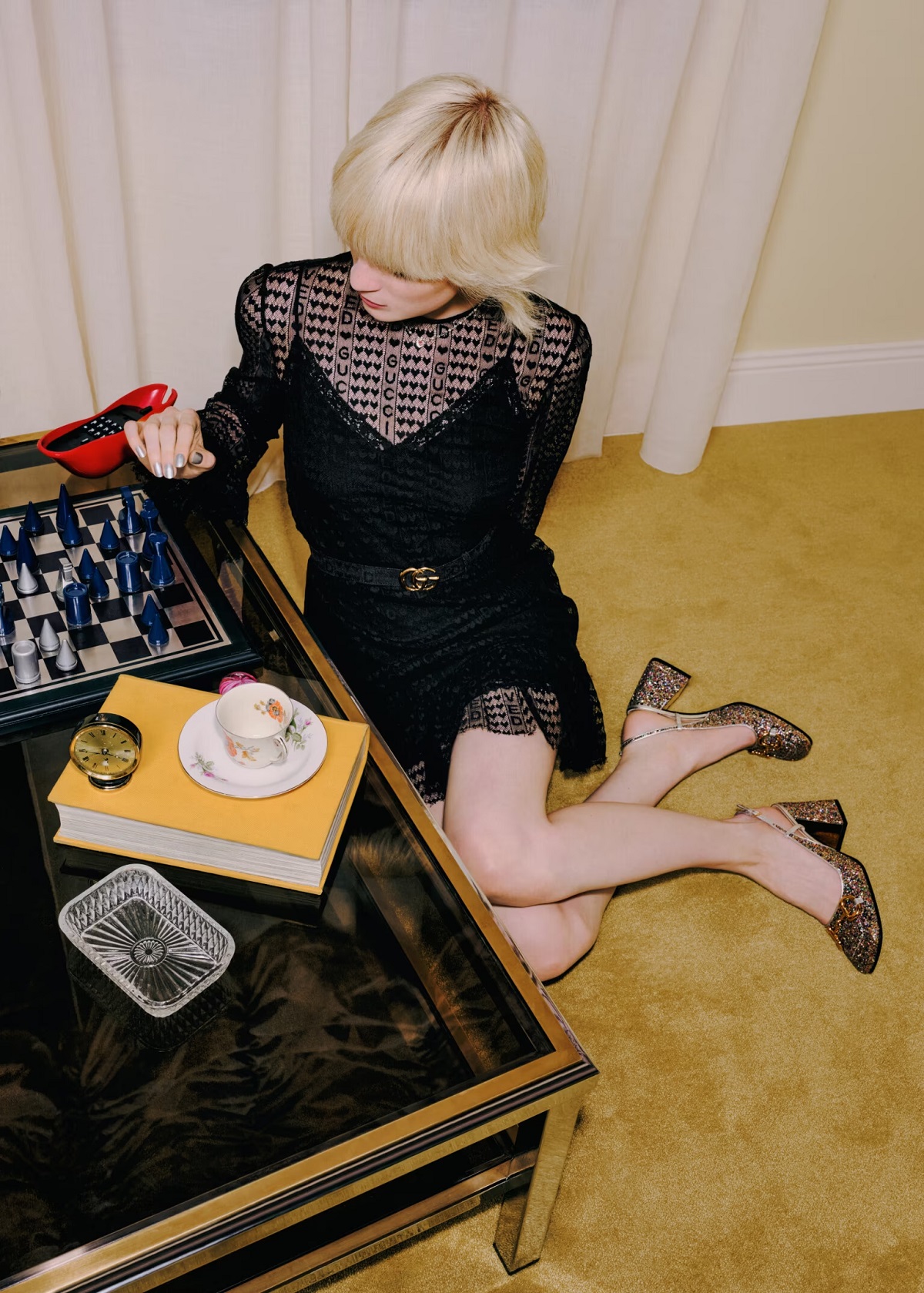 To unveil the romantic sentiment behind the Gucci Lovelight collection, the campaign portrays a group of friends in a carousel of quotidian moments. Interspersed through the narrative is a series of glances that are both light-hearted and meaningful. As the gazes of two protagonists continue to meet, an encounter proves inevitable, though the outcome remains up to the viewer’s imagination. 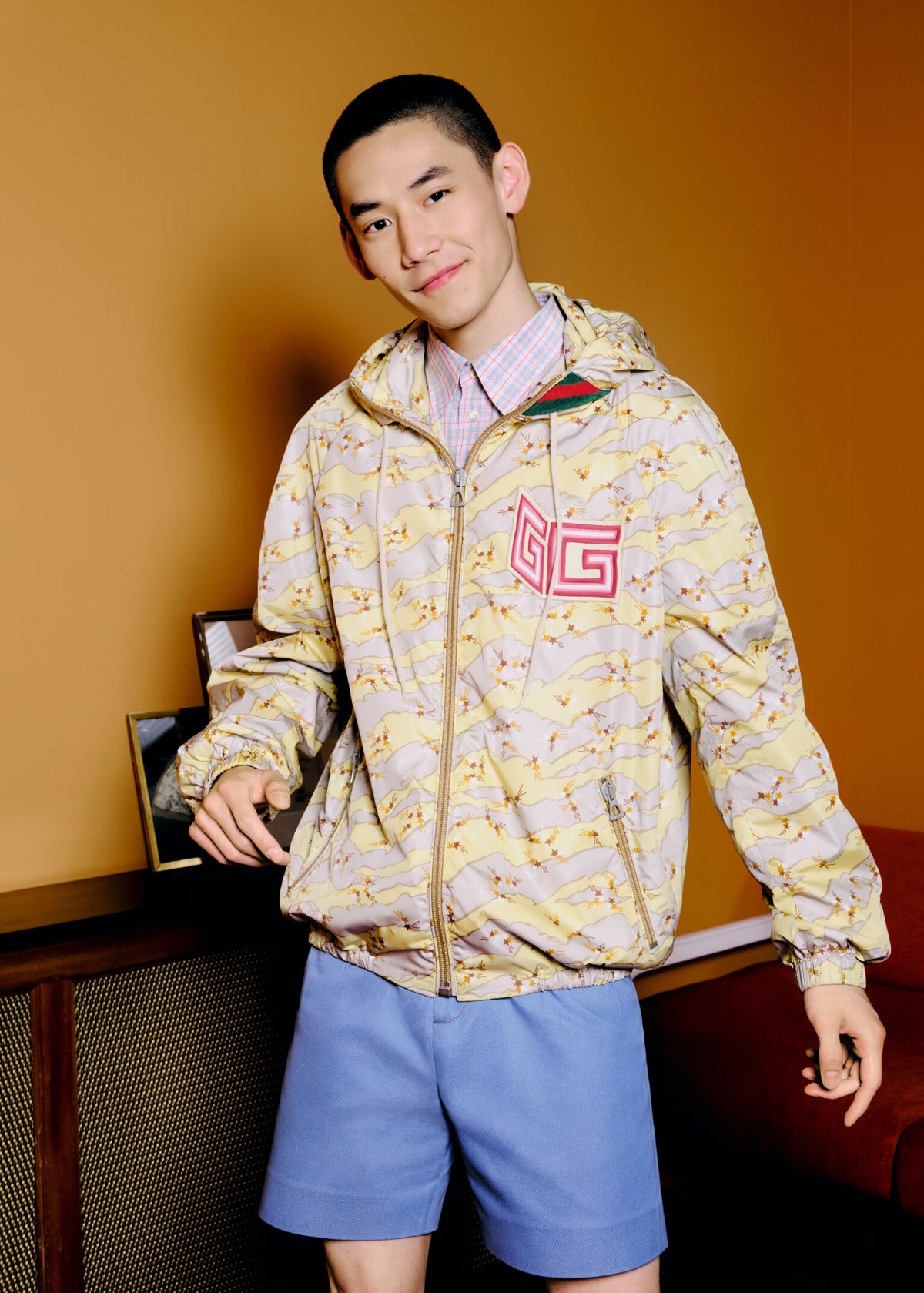 While in the background of the video and images of the campaign, the Gucci Diana and Bamboo 1947 bags come to the fore. Both defined by the House’s historic bamboo handles, which Guccio Gucci founded in 1947, they become a joyful ode to heritage in the Lovelight collection. Across the two Beloved bags, diamond-shaped patches of leather are expertly stitched together to create a colorful design recalling one of the House’s most iconic codes. Light-catching studs and heart-shaped cut-outs amplify the romantic aesthetic behind the collection. 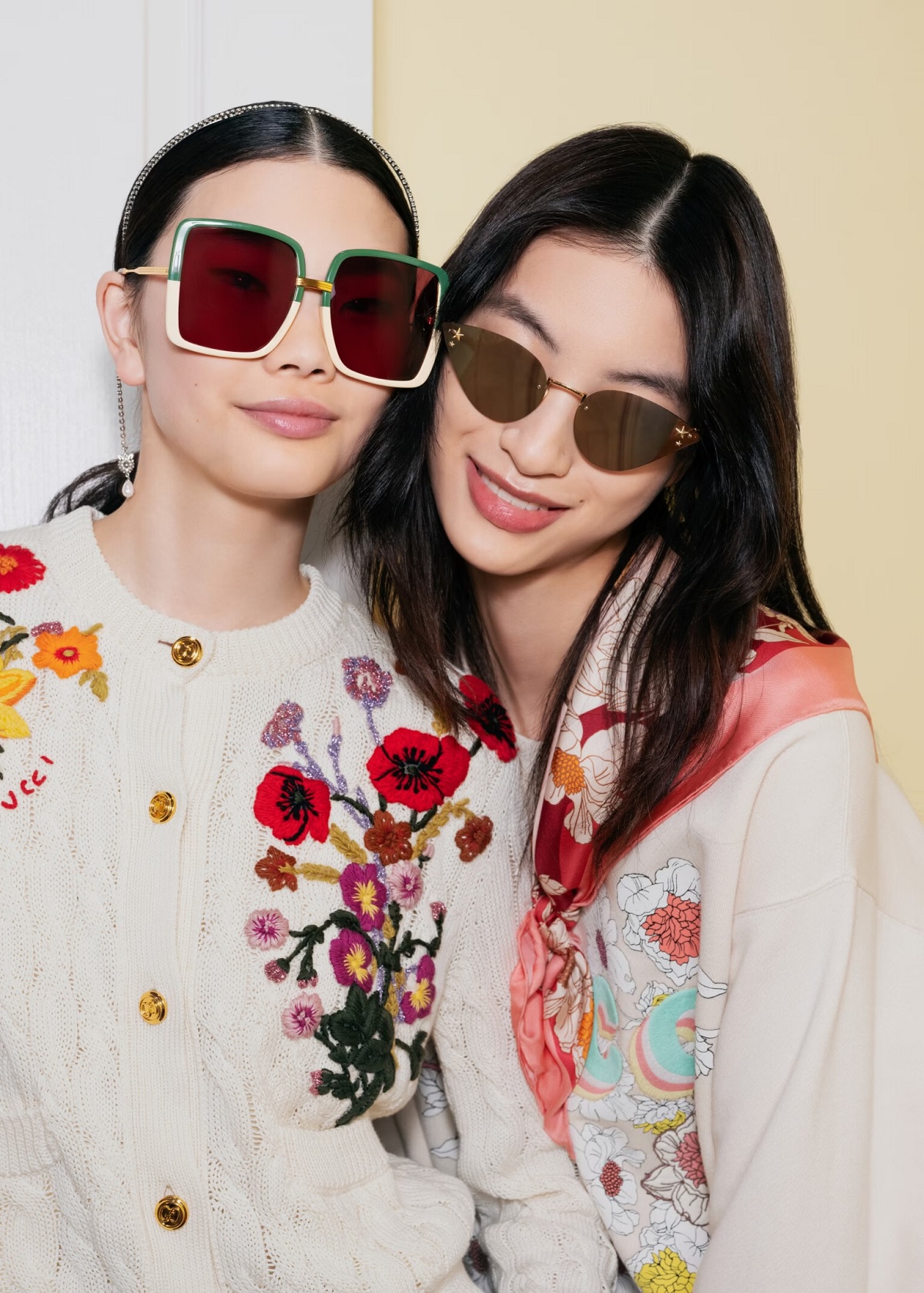 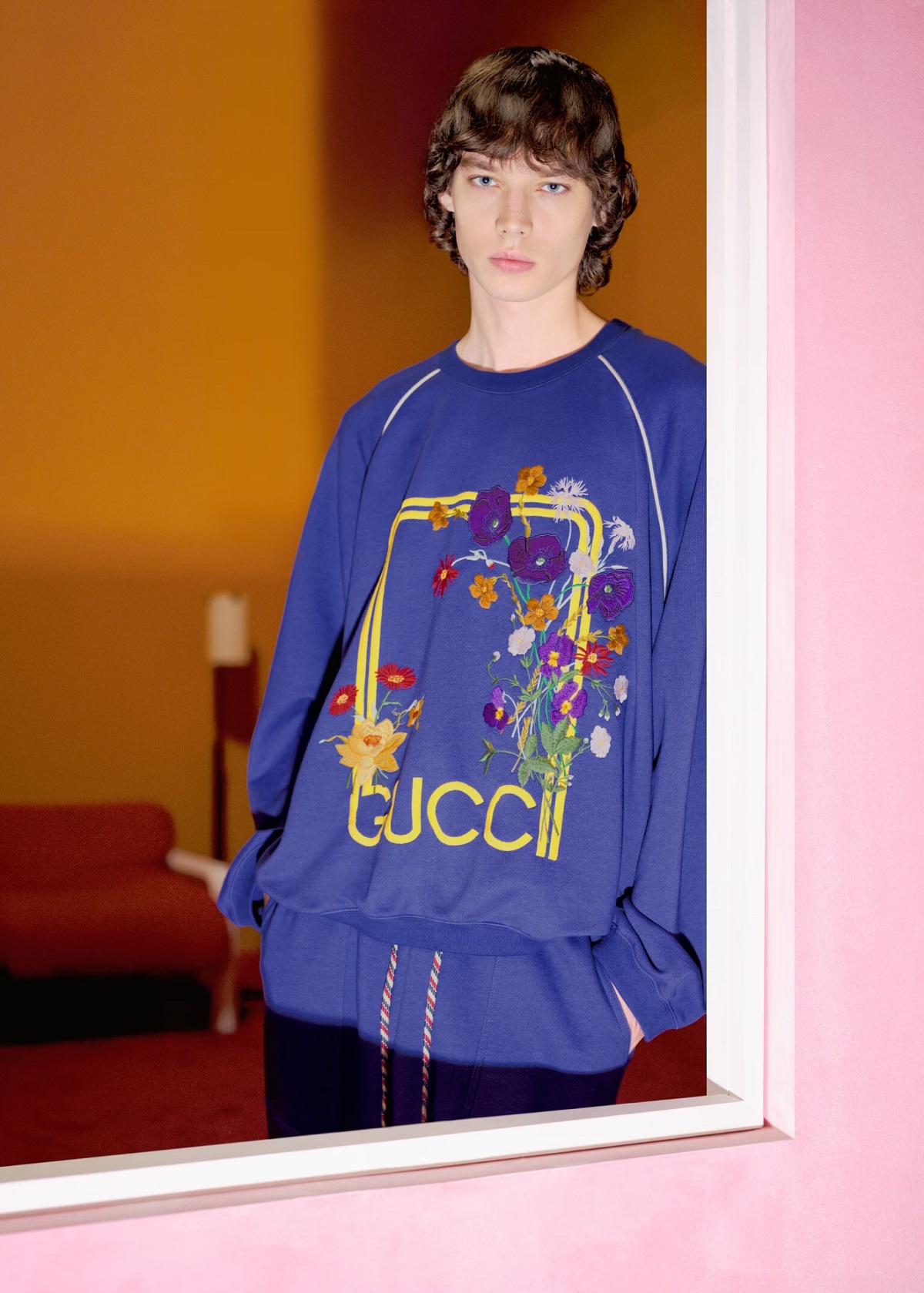 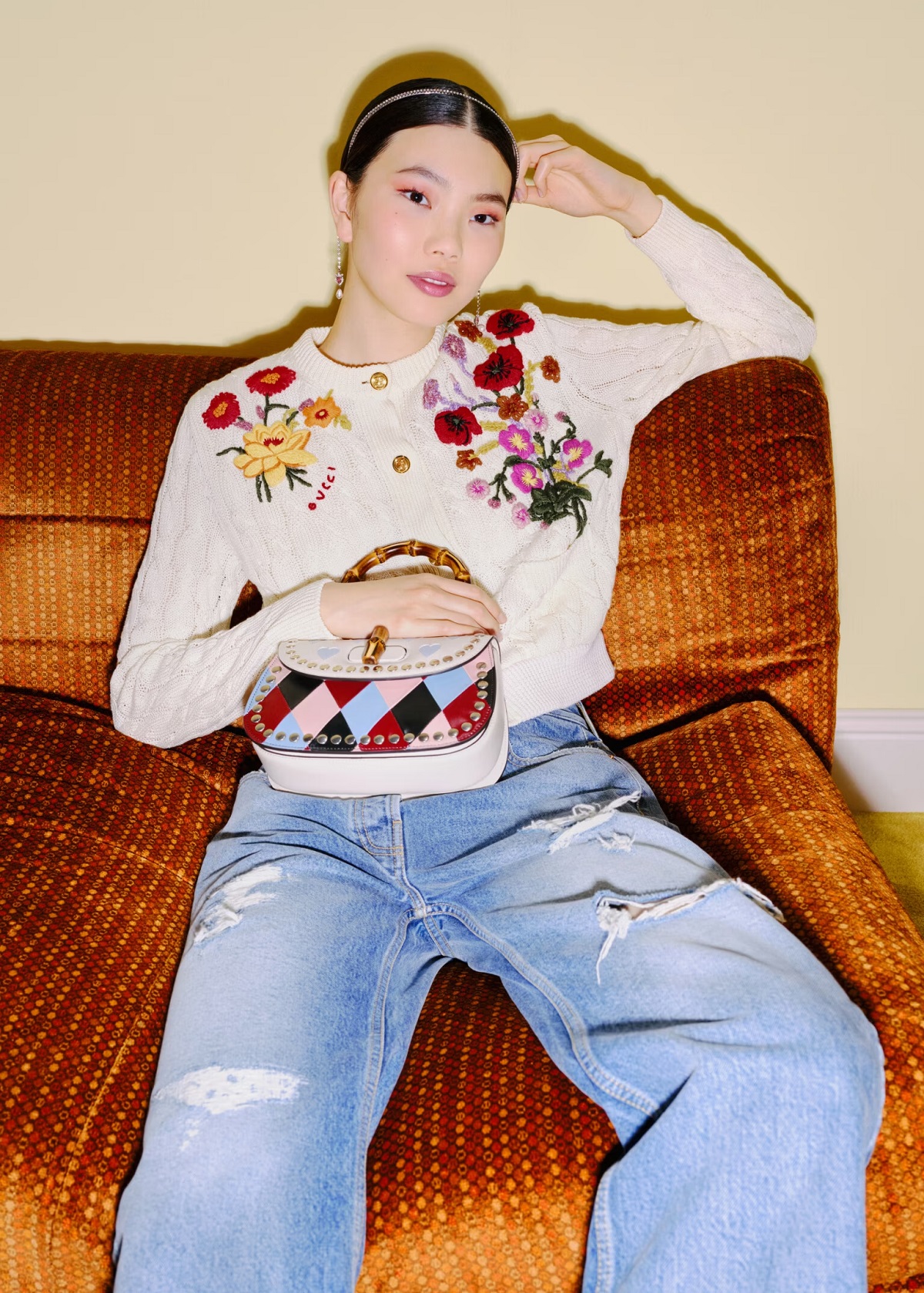 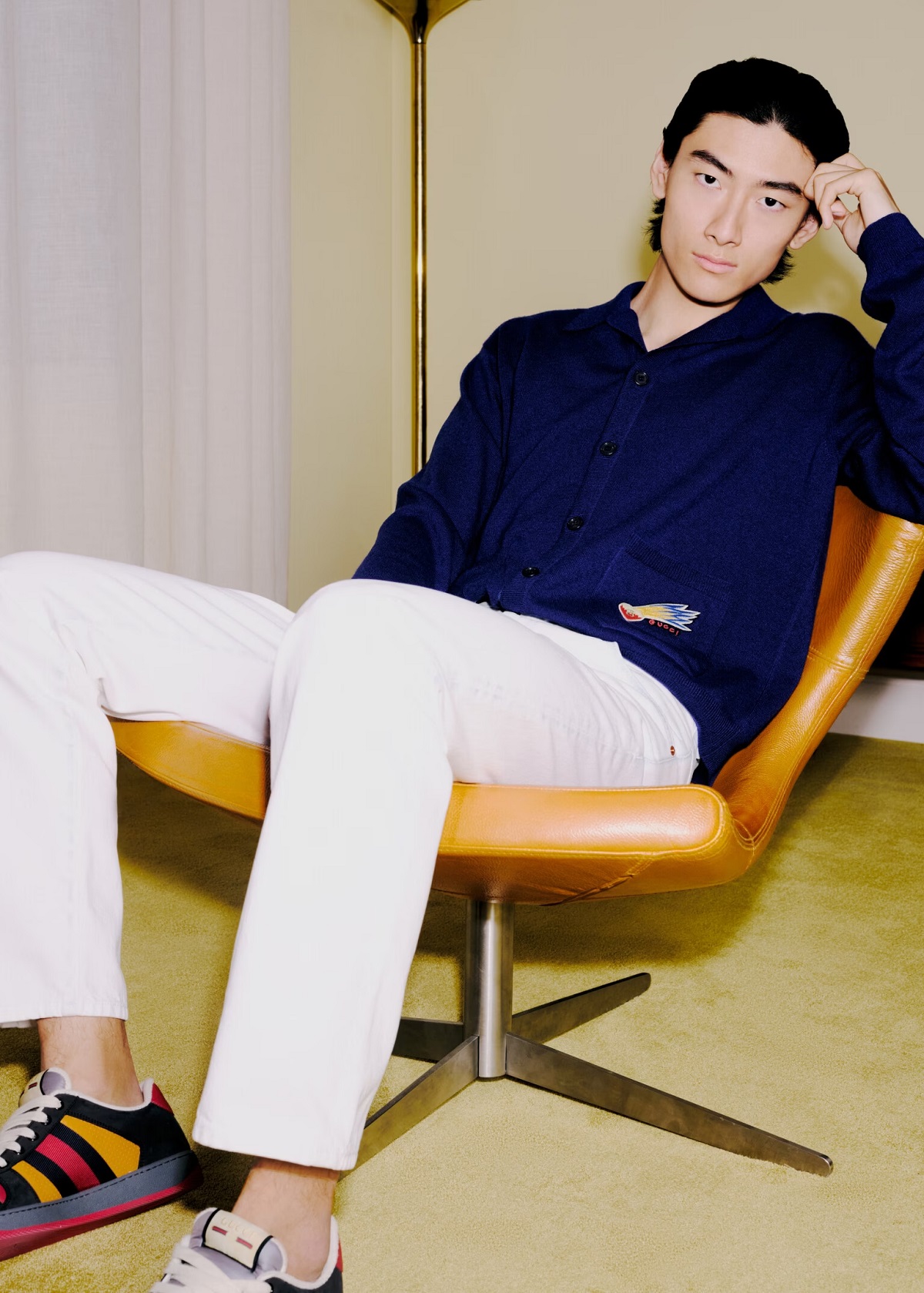 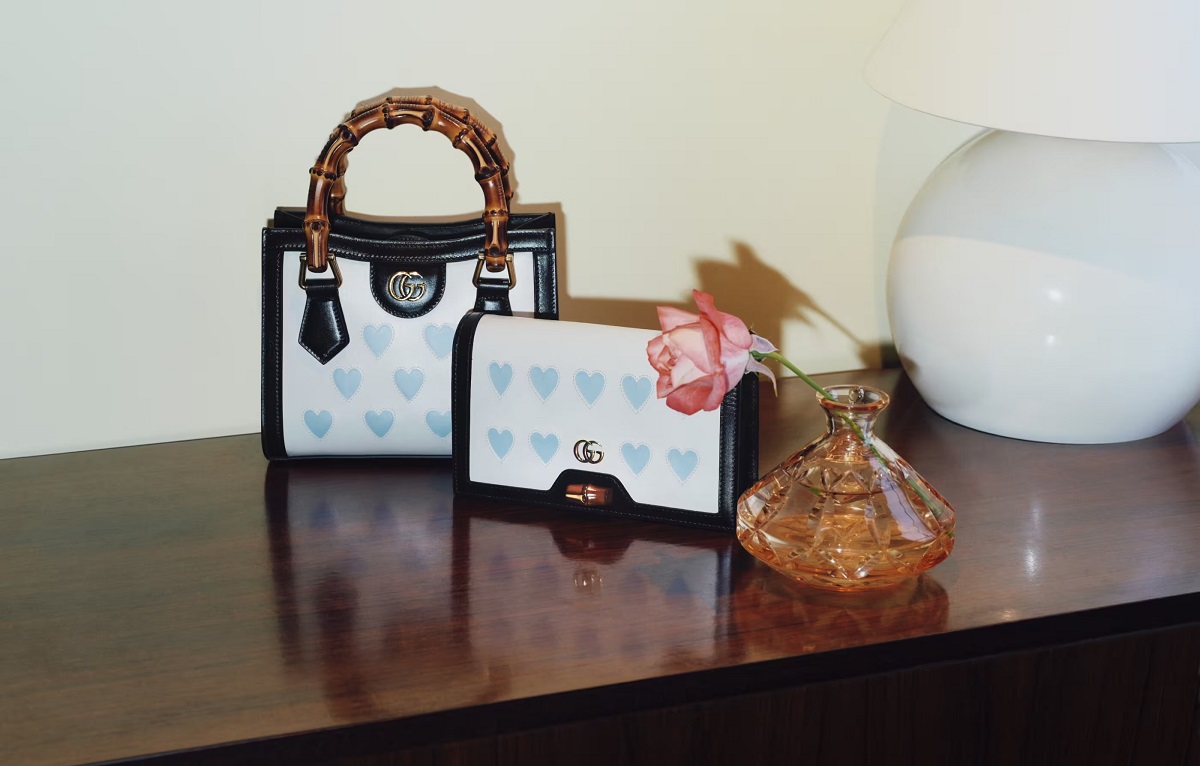