Chanel Premiere Camelia Skeleton is the Best Ladies Watch of 2017 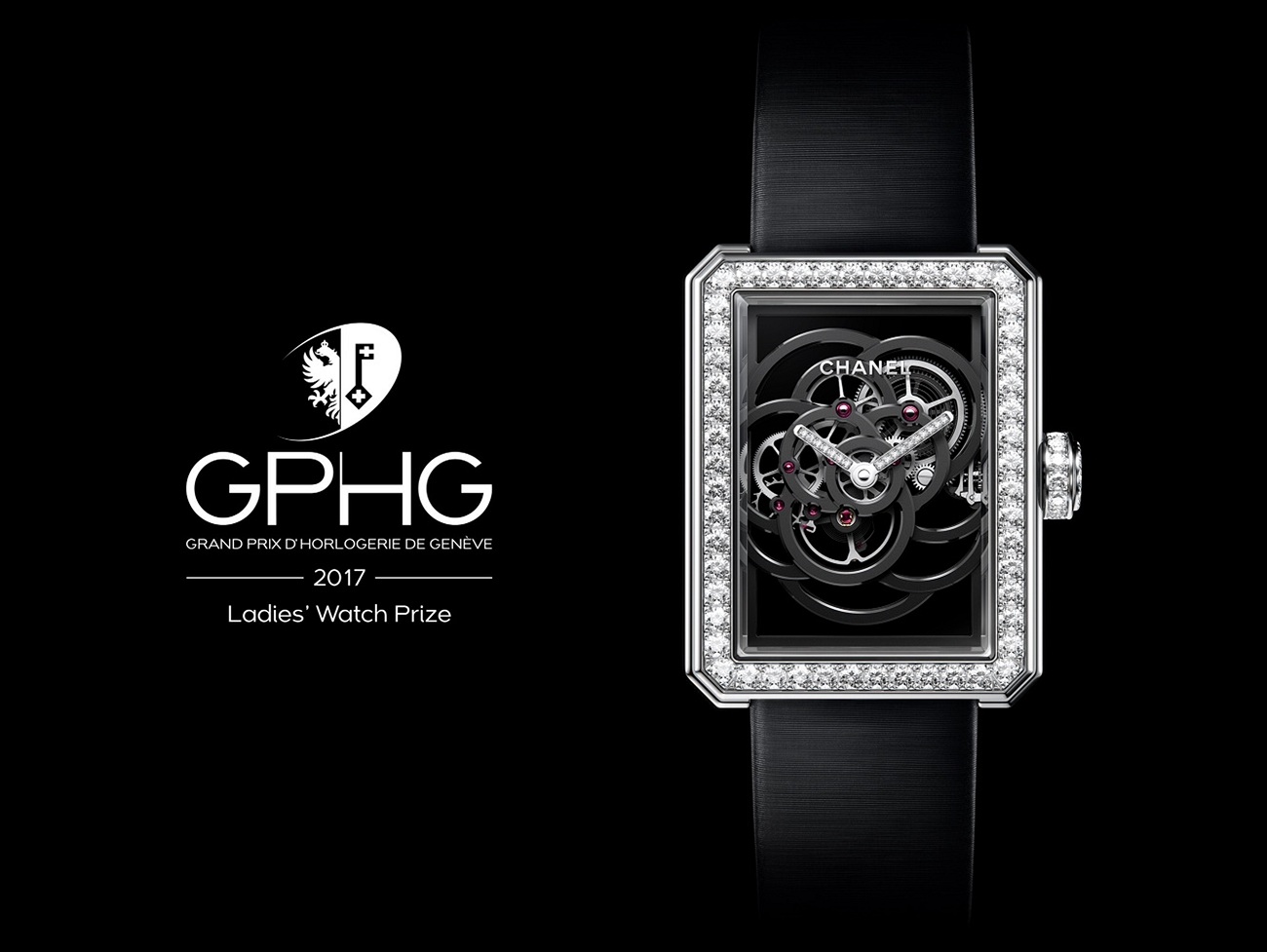 Chanel was honored for the 4th time at the Grand Prix d’Horlogerie de Genève (GPHG) ceremony, for its watch Premiere Camelia Skeleton, which won the “Ladies” category. 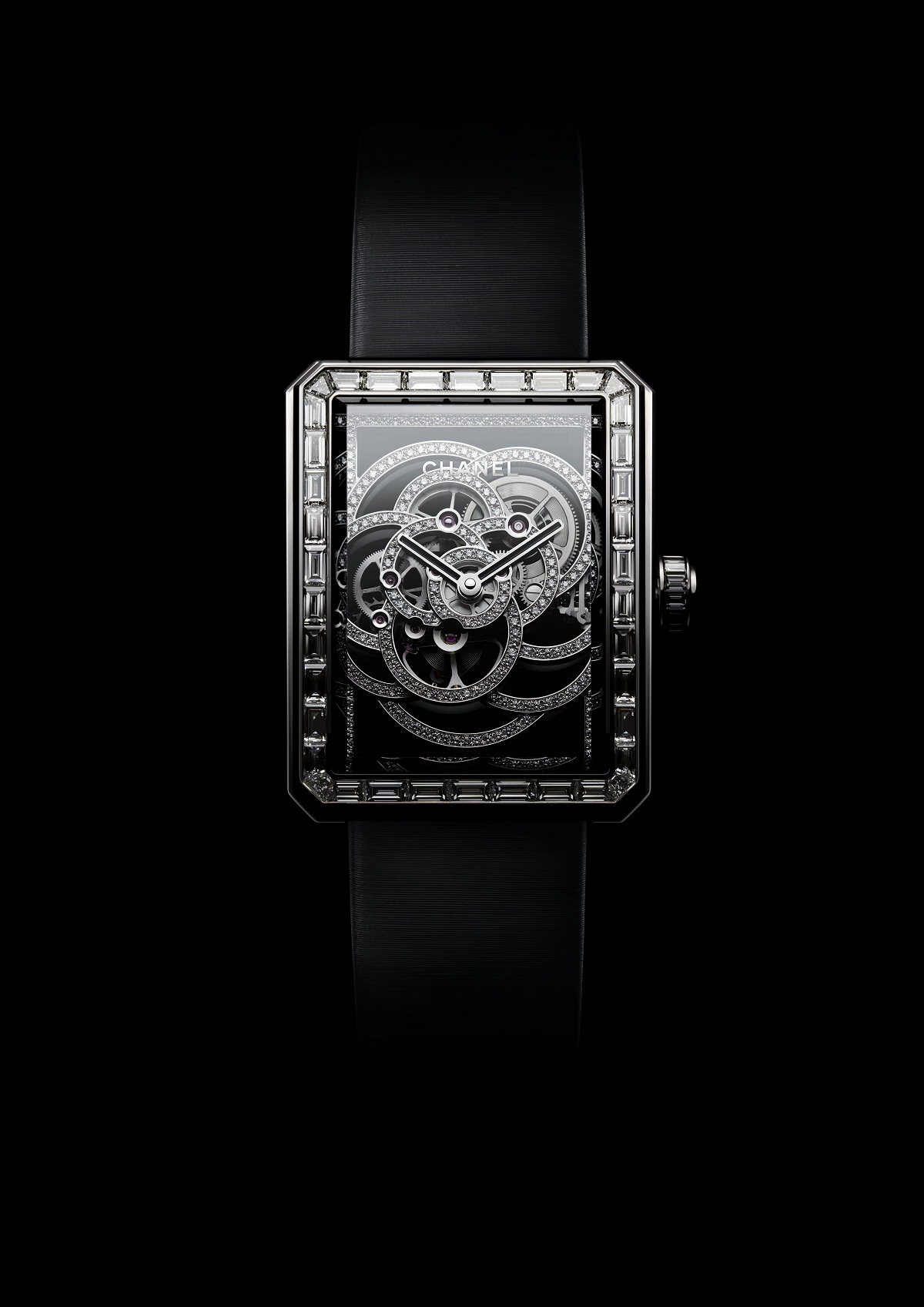 This year, to mark the 30th anniversary of the Première watch, Chanel expands once again the parameters of its exclusive vision of Fine Watchmaking, presenting the Première Camélia Skeleton. This exceptional piece is equipped with the second in-house Chanel movement, the Calibre 2, whose ethereal geometry sketches out the shape of a Camellia flower. The complication of this movement was in the arrangement of all the different mechanisms, which had to be positioned so that only the three-dimensional form of the camellia flower would be visible. This skeleton movement in deepest black, unique in its genre, thus incarnates one of the iconic symbols of the House. Created by the Studio of Creation at Place Vendôme, the Calibre 2 is designed, developed and assembled by the Swiss manufacturer Châtelain. 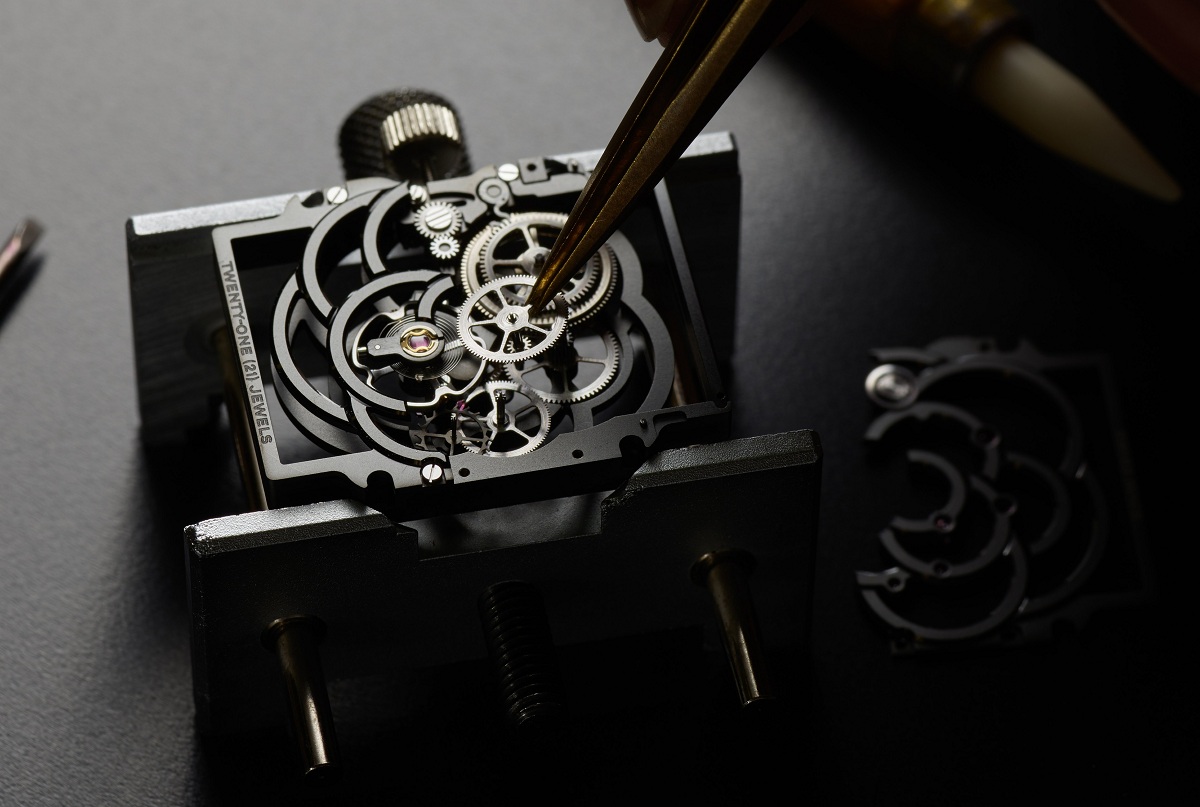 The Grand Prix d’Horlogerie de Genève is intended to salute the excellence of worldwide horological production, annually rewarding the finest creations and most important operators in the watchmaking sector. Watches preselected for the GPHG, as well as the winners, are included in a traveling exhibition showing in Seoul, Rome, Geneva and Dubai. This enables an international audience to discover and admire the finest timepieces of the year, exceptionally united, throughout October and November. 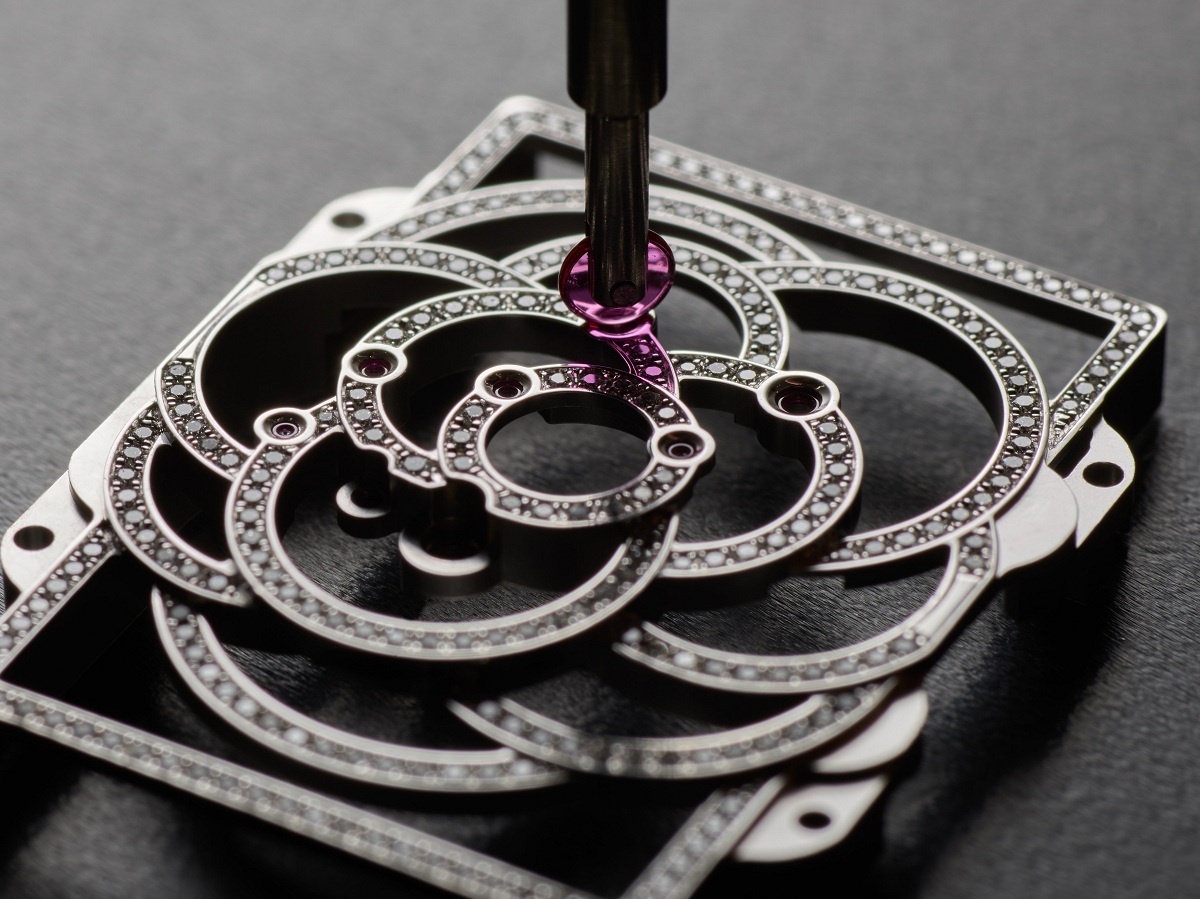 Chanel is honored by this prize, which it sees as saluting the exceptional “savoir-faire” that has always been at the heart of its creative process.