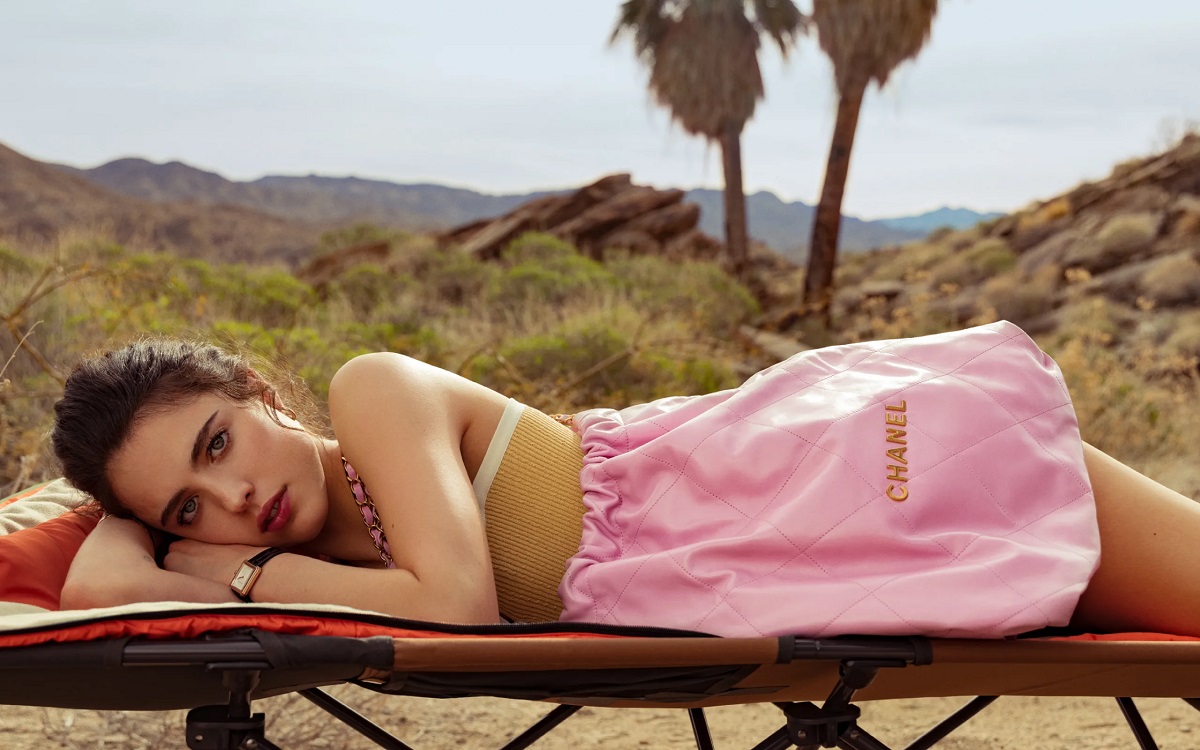 Presented for the first time at the Spring/Summer 2022 Ready-to-Wear show, the Chanel 22 bag, the House’s new emblematic design, is revealed in a campaign directed by the duo Inez & Vinoodh. This new style of campaign is unveiled in two parts: a series of photographs and three films to be discovered soon. It features three icons of their generation, Lily-Rose Depp, Margaret Qualley and Whitney Peak, in three different settings: Los Angeles, Palm Springs and New York.

Each one evolving in her own daily life, within a setting that reveals all the facets of their personality. Three atmospheres and their main characters that culminate in three films, guided by a single idea: to dive into the lives of these muses while reflecting the zeitgeist. Codes associated with pop culture, cinema and TV series are also invited to the party. With a specific partner of choice: the Chanel 22 bag.

Echoing her childhood in a ranch in Montana, Margaret Qualley escapes to the desert, the ideal setting for a reunion with nature. 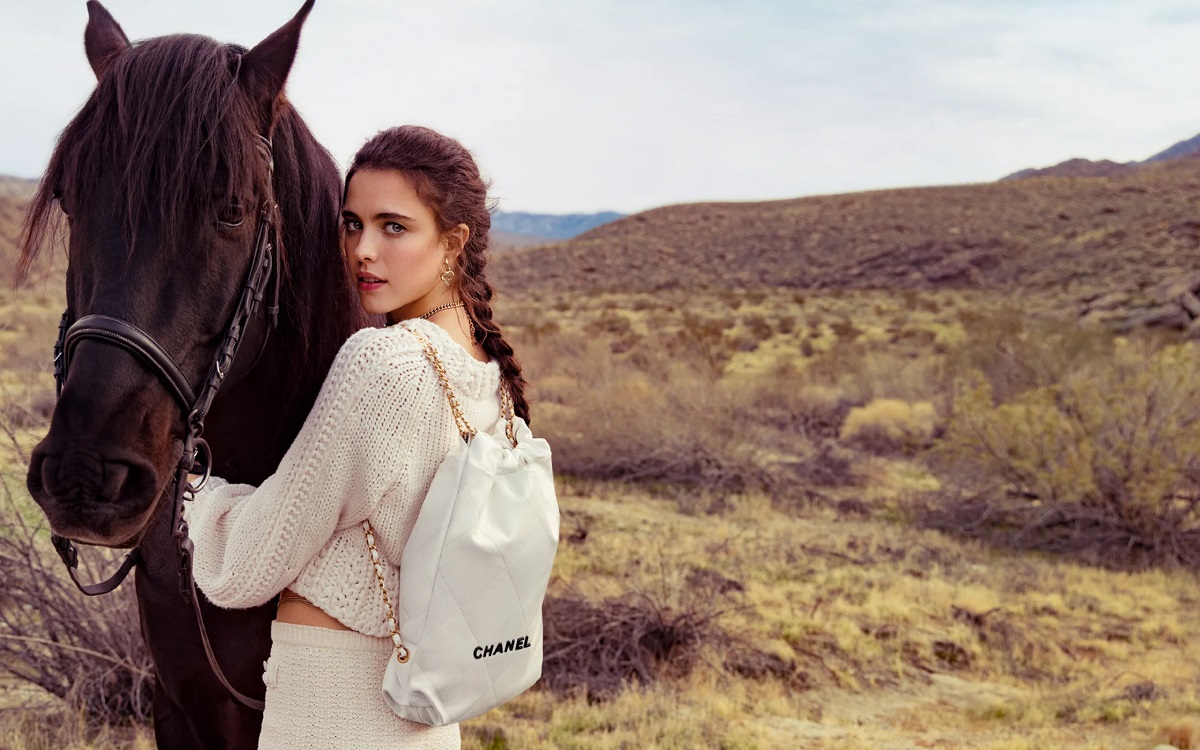 From the kiss of dawn to the rays of a setting sun in Los Angeles, Lily-Rose Depp personifies the privilege of youth, when clocks do not have the monopoly over time. 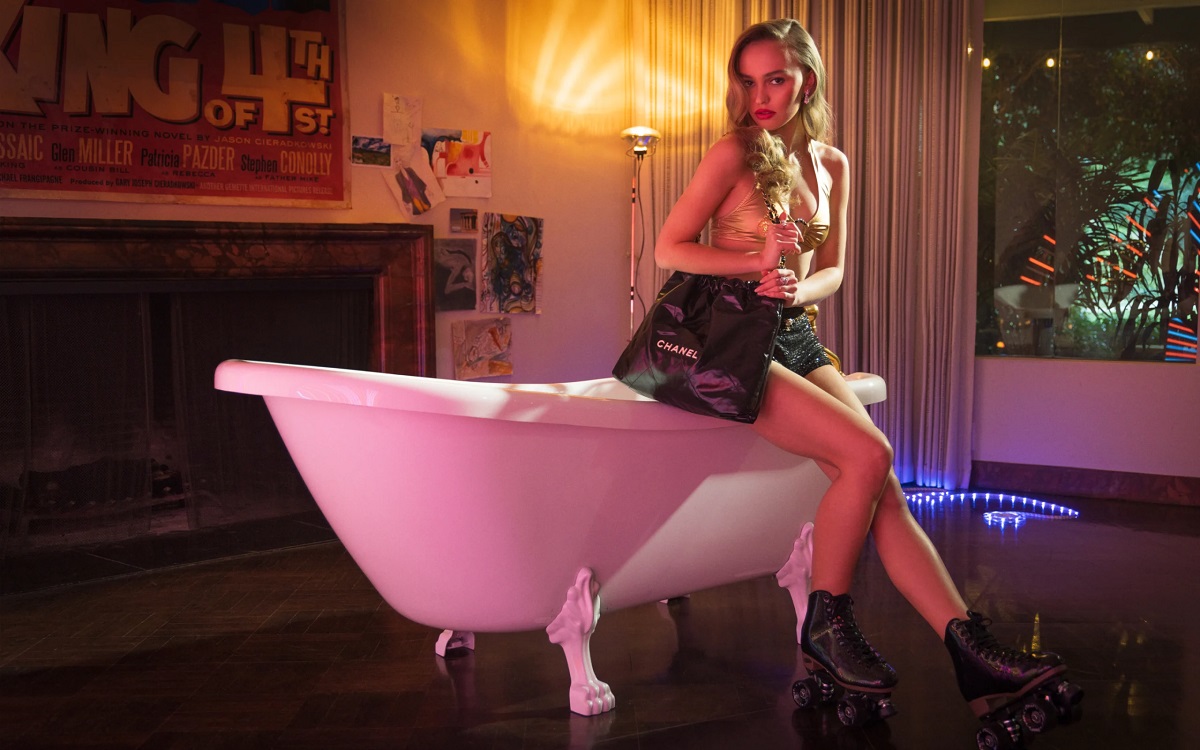 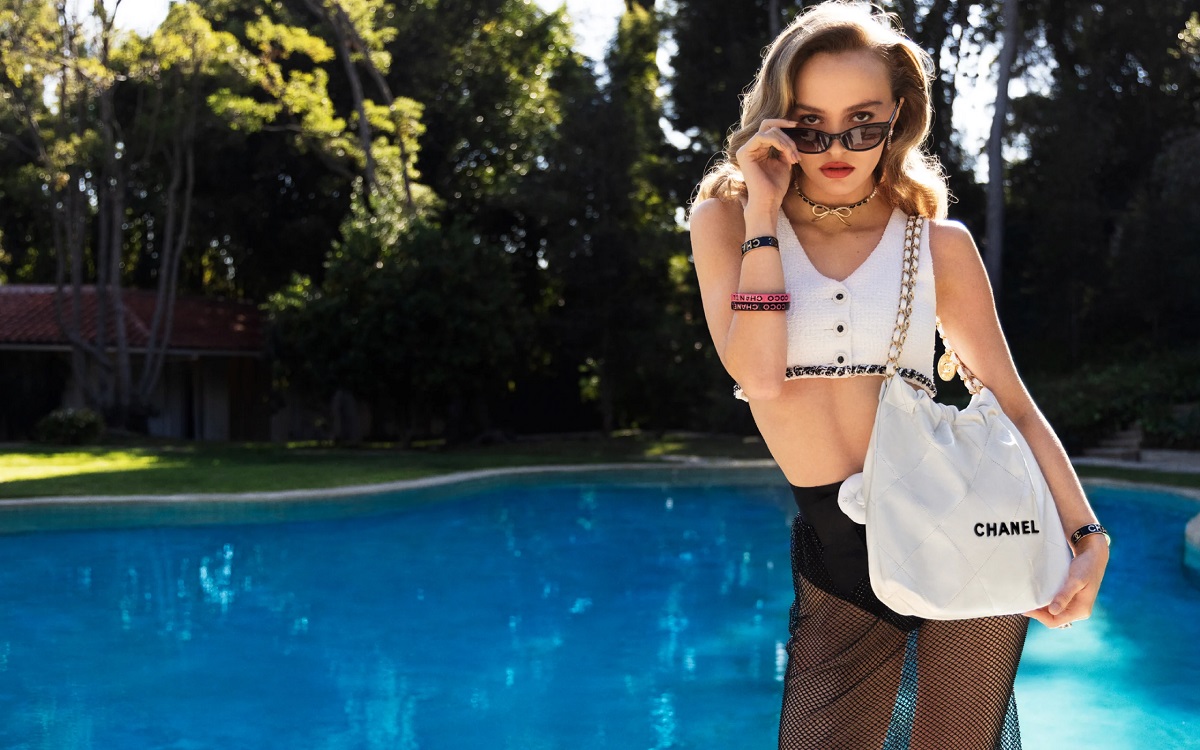 Between city wanderings and trips out with friends, Whitney Peak adopts a carefree and loquacious attitude as she walks around New York. 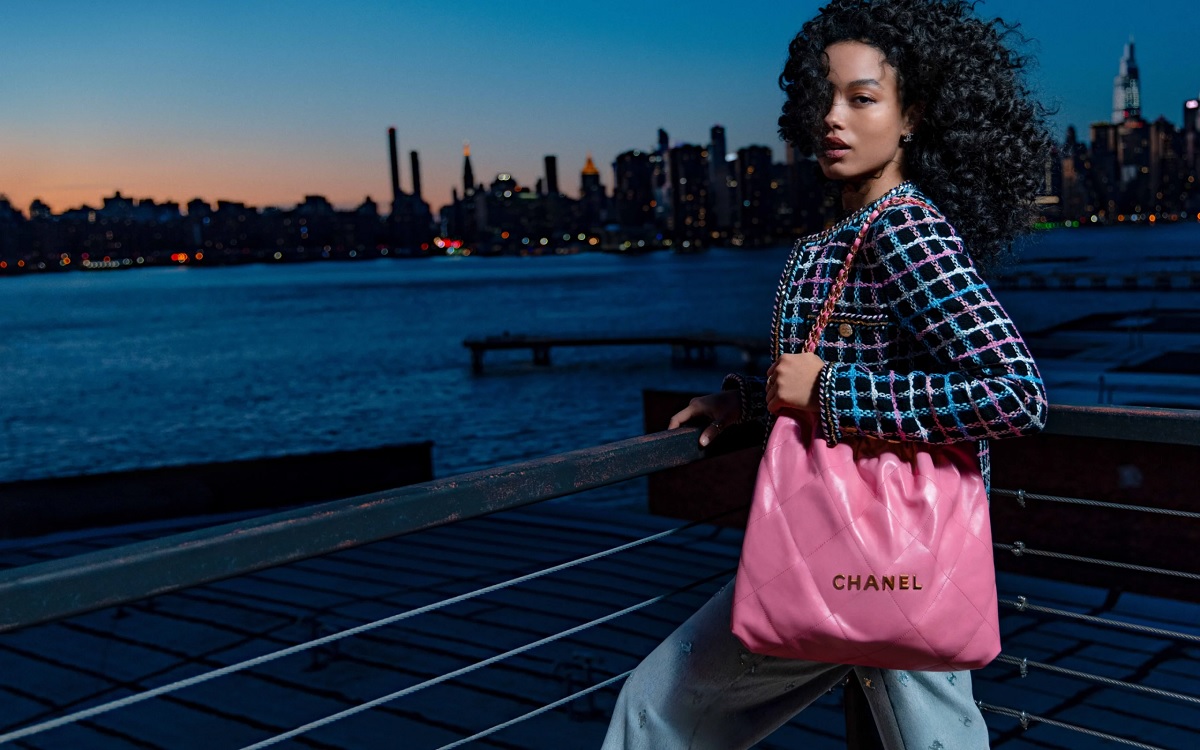 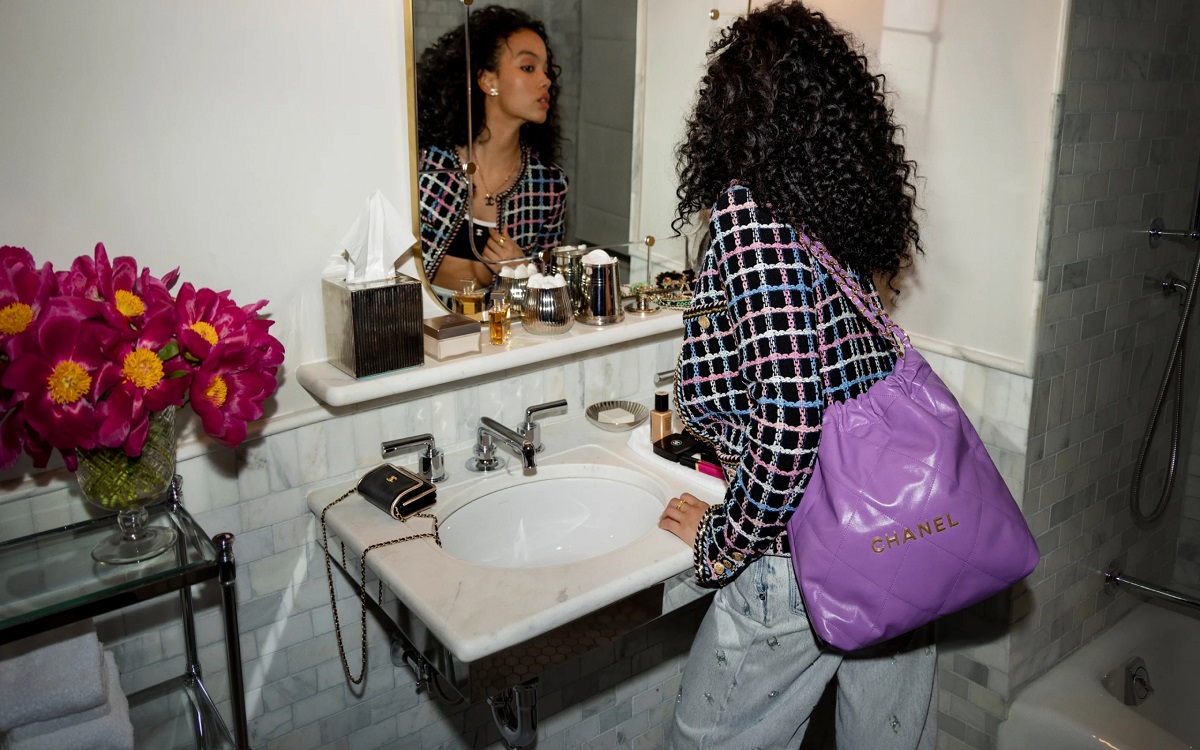