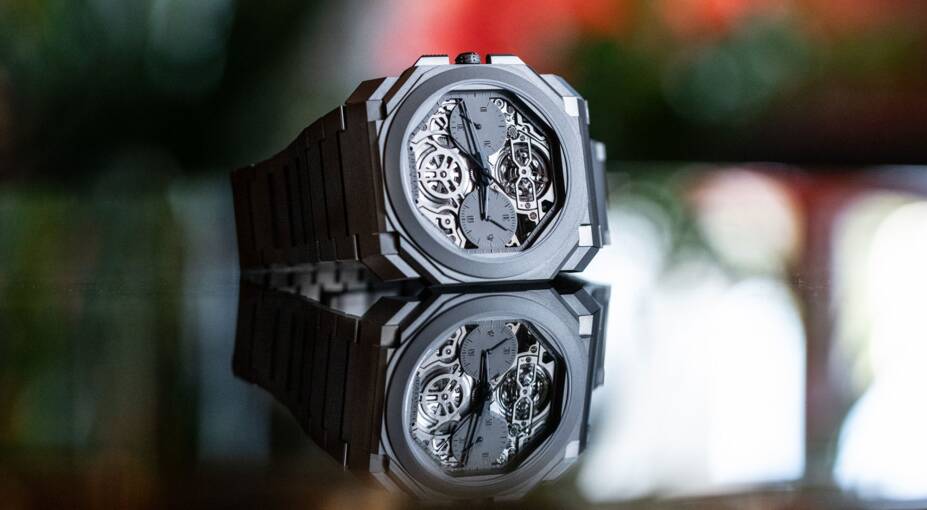 The city of Geneva hosted Geneva Watch Days this past August 26-29. Despite the challenges of organizing the event amidst Covid-19 restrictions, the founding and associated brands – including Bvlgari – remained committed to this major showcase. Their perseverance was crowned with success as the initiative met with an enthusiastic response from international media and customers alike who discovered new models unveiled by 17 emblematic luxury watch brands, both in person and via a digital platform. 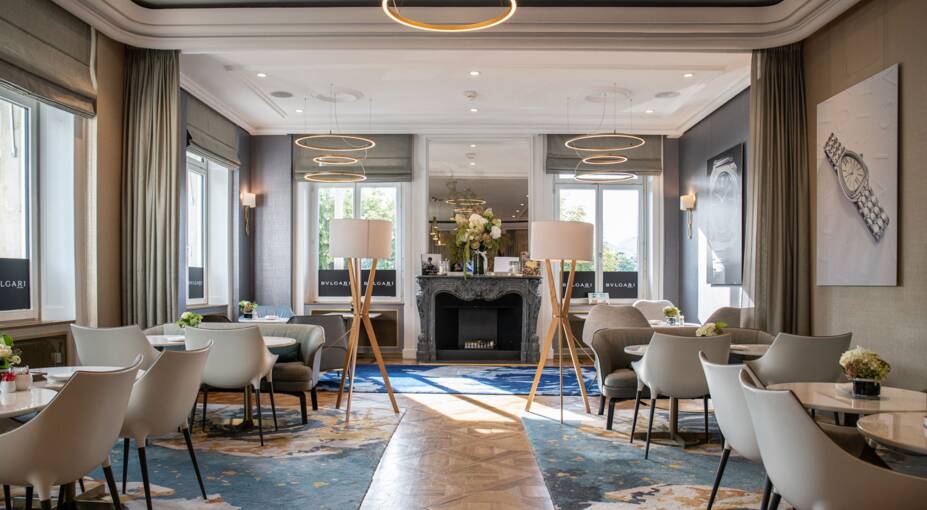 The recent Geneva Watch Days marked the advent of an exciting new event featuring an innovative concept and format. The show brought together 17 very distinctive names in the world of watchmaking for the sector’s only trade event in Switzerland in 2020. Over four days, the international media and customers discovered new models from the 17 participating brands at their respective showrooms in partner stores and hotels. The official pavilion on the Rotonde du Mont-Blanc was open to the public for a firsthand look at the new creations of the participating brands. The entire event took place in strict compliance with health measures established by the state and city of Geneva.

Bvlgari attained a new summit with the latest model in the Octo Finissimo collection, the Octo Finissimo Tourbillon Chronograph Skeleton Automatic. The watch sets a sixth world record in the category with its ultra-thin case and ultra-sophisticated tourbillon. Introducing a new iteration of the Bvlgari Aluminium, the Maison has reignited the fire lit by the iconic model. Bvlgari also unveiled the new Arena Bi-Retro by Gerald Genta, whose eponymous brand was acquired by Bvlgari in 2000, delighting collectors attached to the model’s distinctive design. 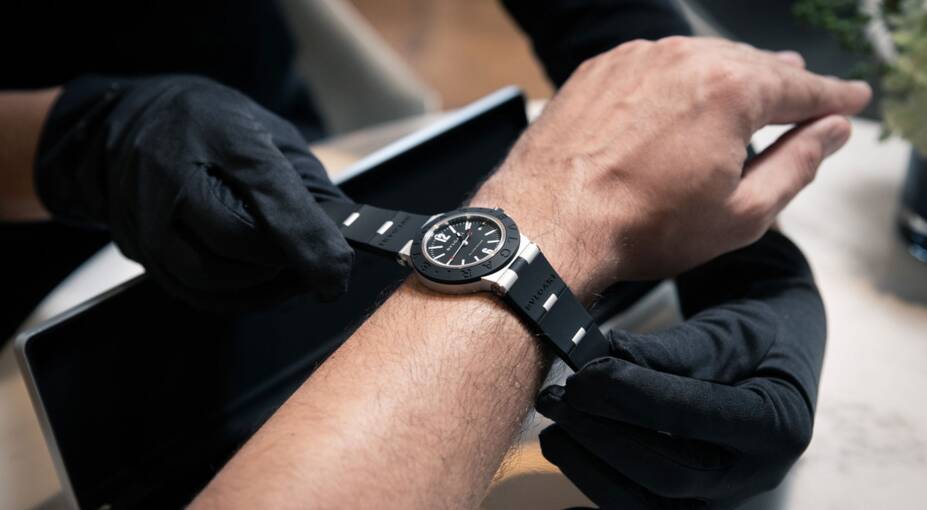 Geneva Watch Days 2020 was a bold venture in an environment that remains more uncertain than ever. The organizers masterfully navigated the myriad challenges to hold an event that will be regarded as an industry landmark and a strong signal of optimism.

Bulgari has opened its doors for “Inside the Dream”, the first ever docufilm to explore behind the scenes secrets at a high jewelry house. Directed by Matthieu Menu and produced by Terminal9 Studios, the film premiered...

The new “Mai Troppo” (“Never Too Much”) Bvlgari advertising campaign is an ode to life and enthusiastic enjoyment of every moment, featuring an appropriately outstanding cast. Actresses Naomi Scott and Zendaya are joined...