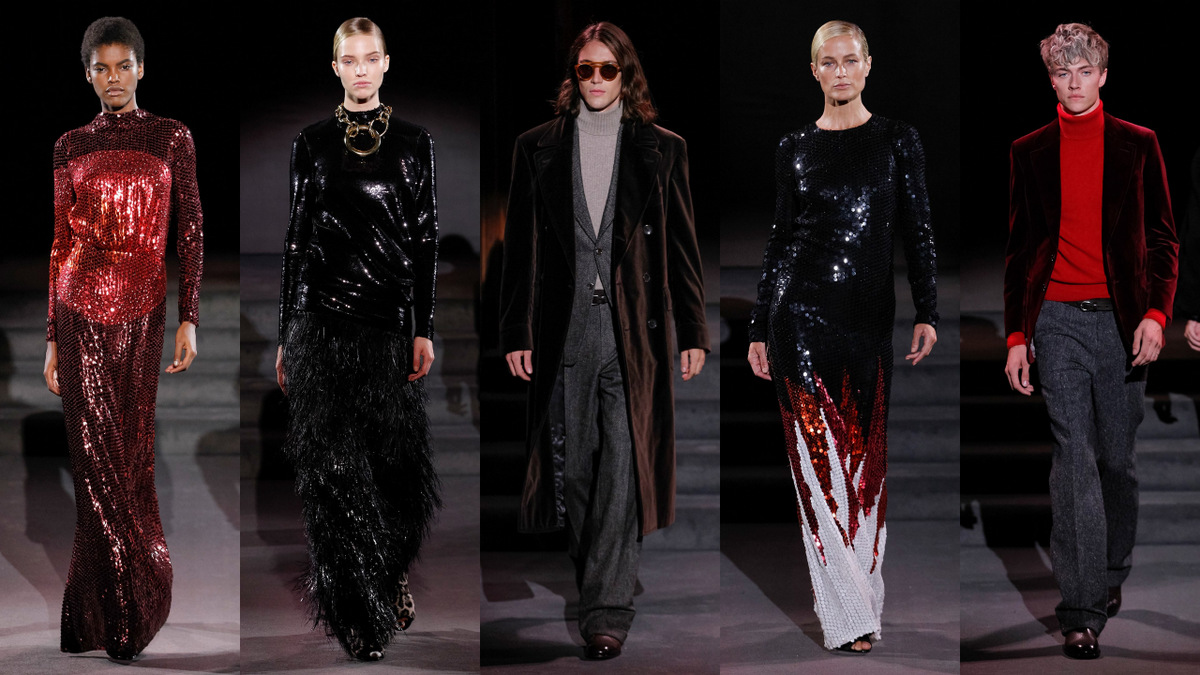 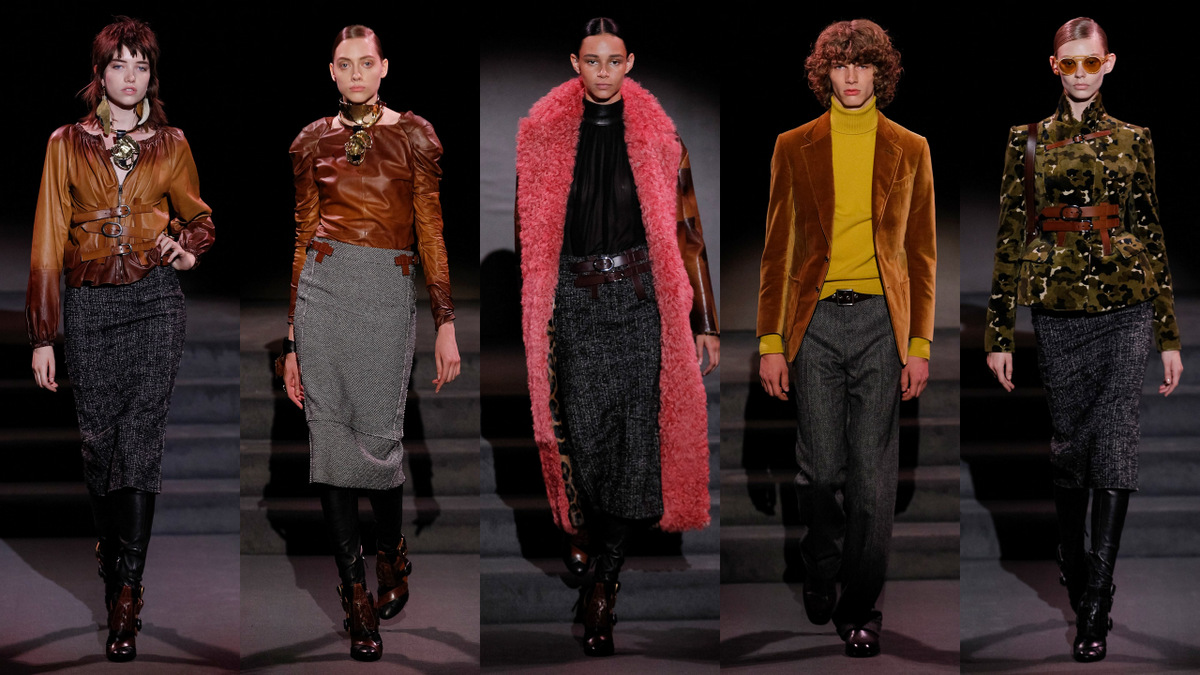 Ford showed his Fall/Winter 2016 collection, as opposed to the Spring 2017 collections most designers showed last week. Collection won’t be in stores for another 5 months but it will be immediately shoppable online. “The moment the runway show goes off, [on the computer] you can go back to any outfit, twirl it around, pull out the piece, buy the piece, and 24 hours later it’s at your house,” Ford explained to the Hollywood Reporter. 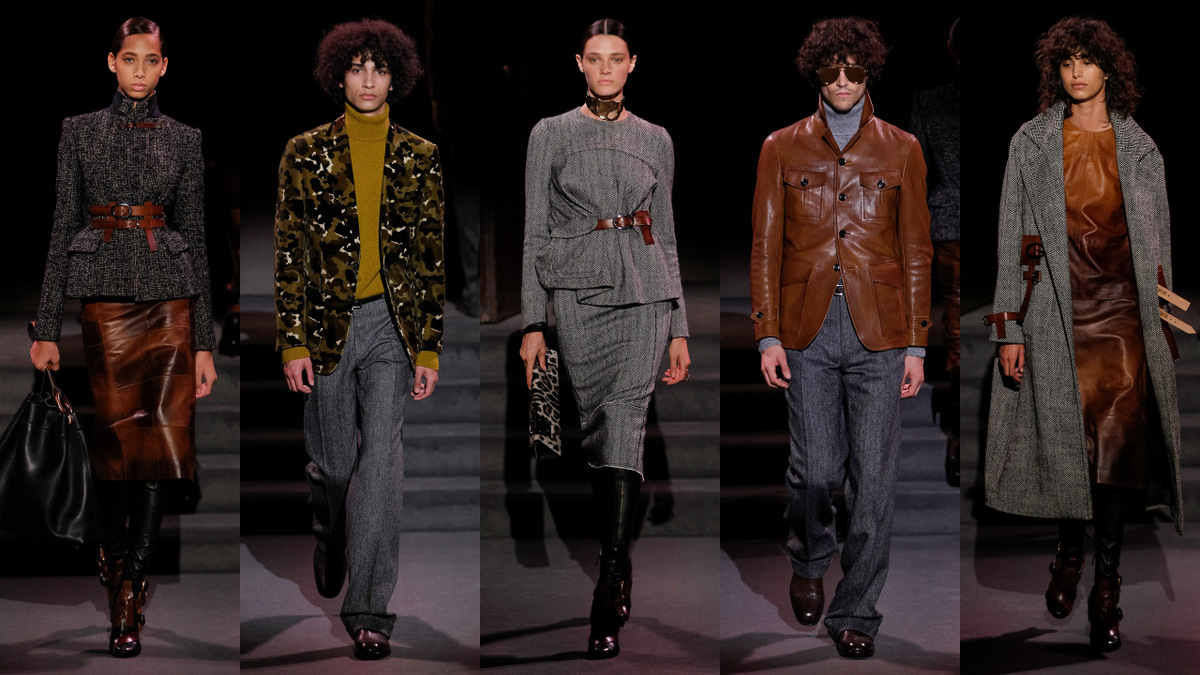 Tom Ford presented very glamorous and feminine collection, clearly inspired with 70s. Designer who gained fame as the creative director at Gucci and Yves Saint Laurent, changed the rock chick look of that era to more sophisticated and dame look. He used fall materials like tweed and painted leather in different shades of brown, creating very chic coats and pencil-skirts. Pairing sequined turtlenecks with long, fringey skirts, he created old Hollywood look that we would be glad to see on some of his famous guests. He accessorized all the looks with statement belts, knee-high leather boots, and bold gold jewelry. 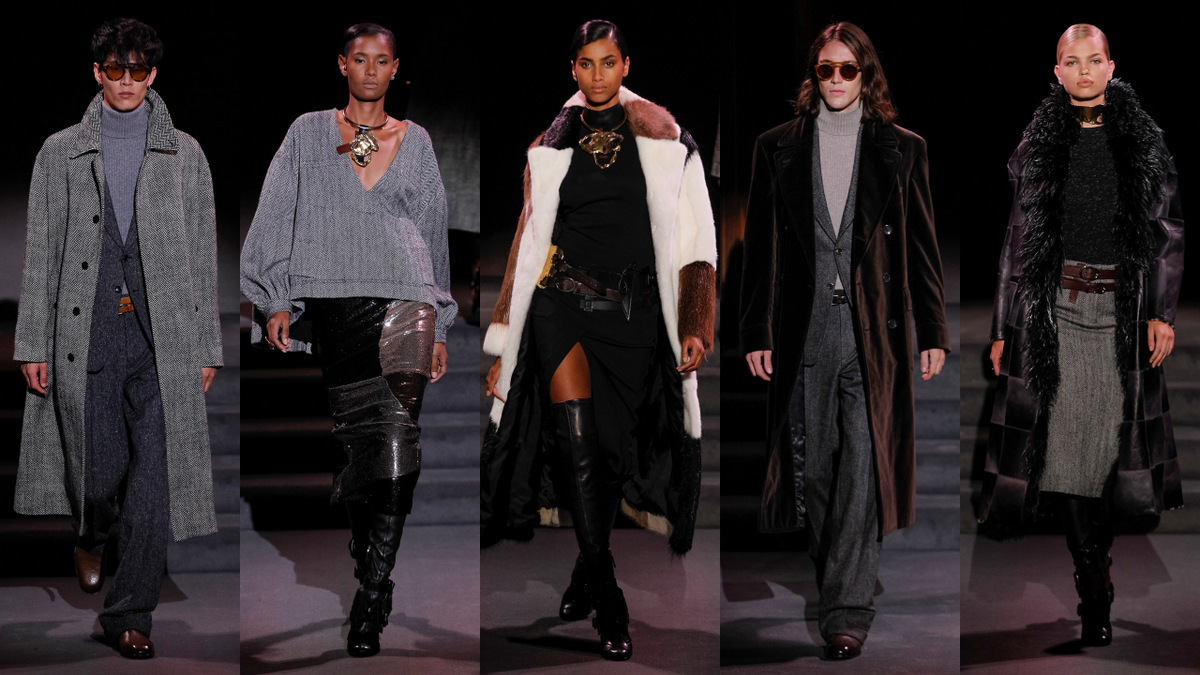 Every season, Ford creates an “It” piece, a must-have, a season-defining trend. This year that would be a statement belt. 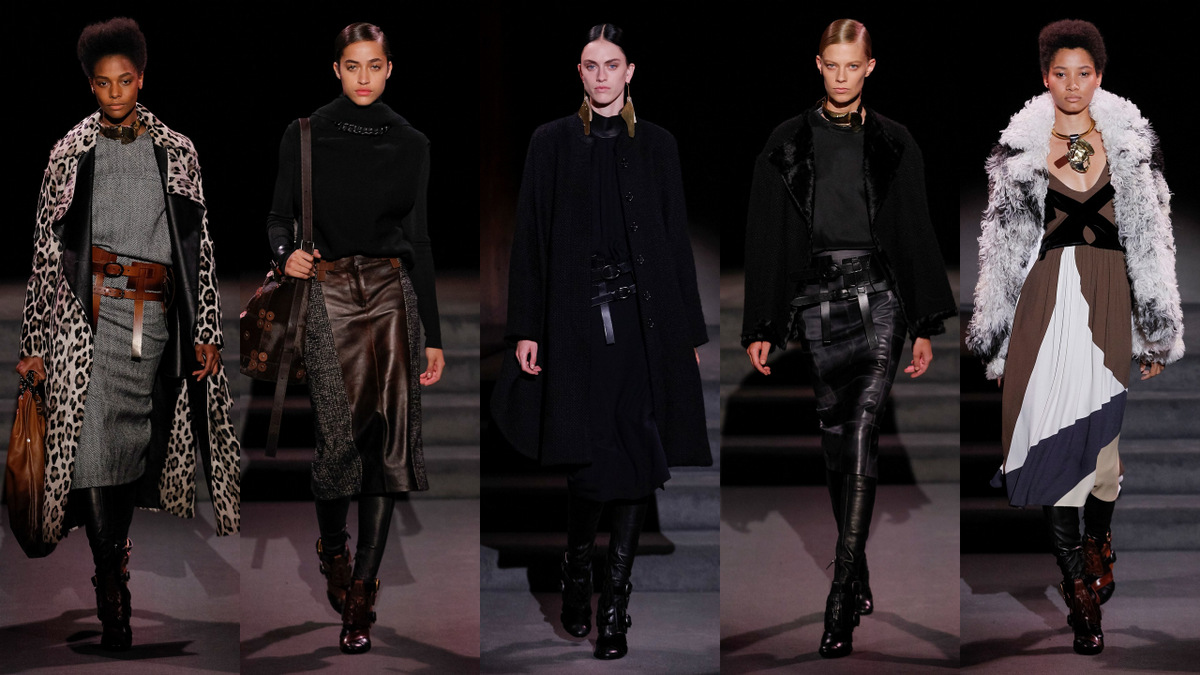 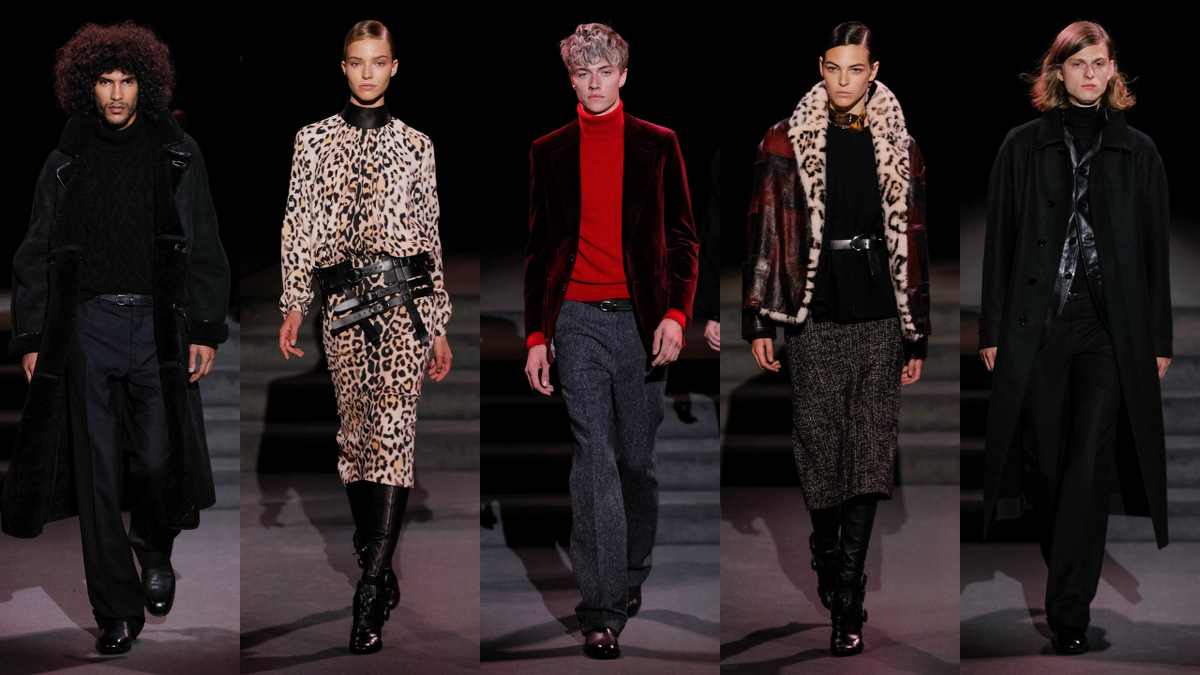 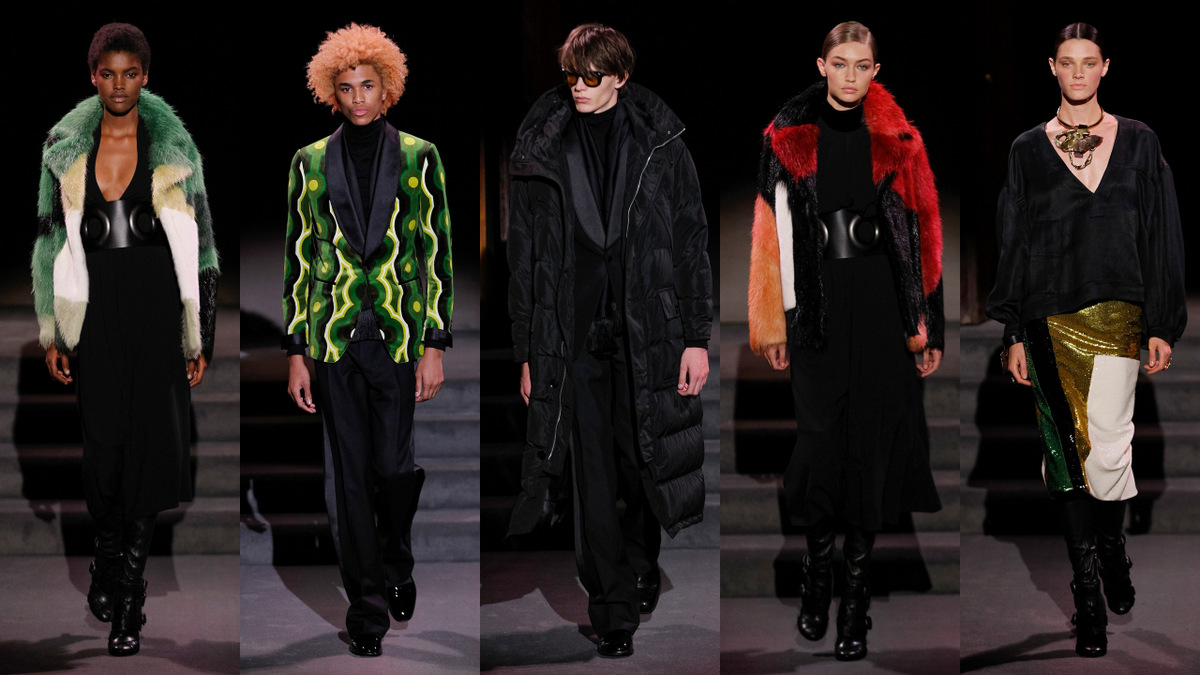 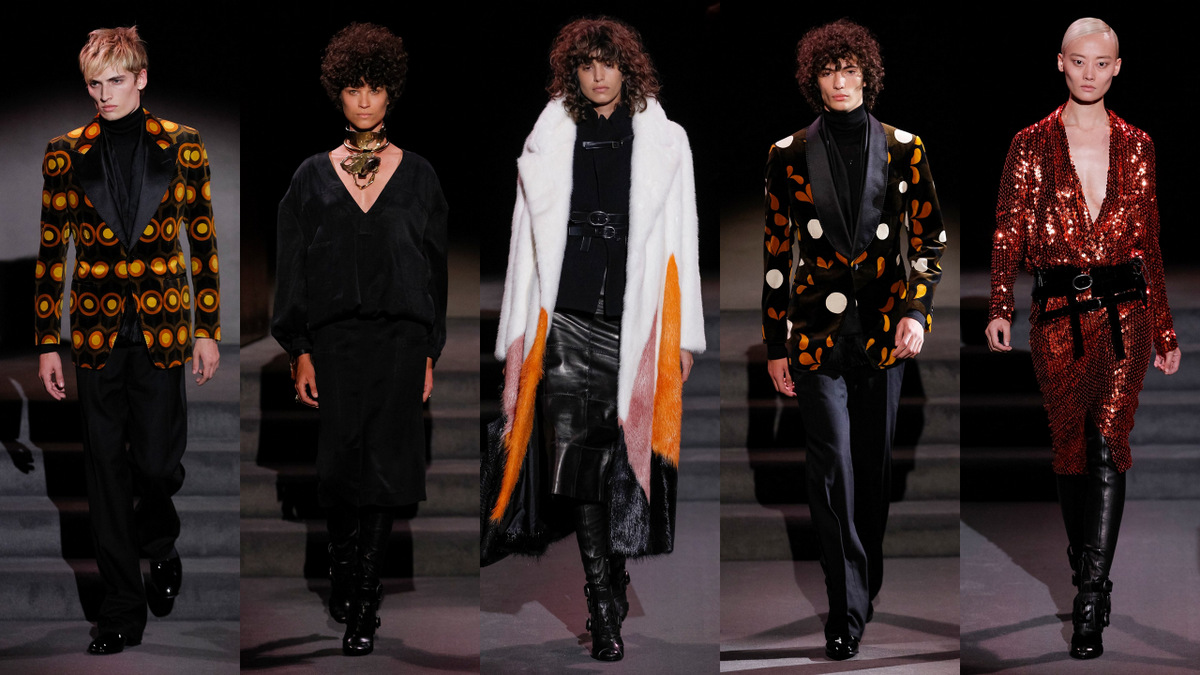 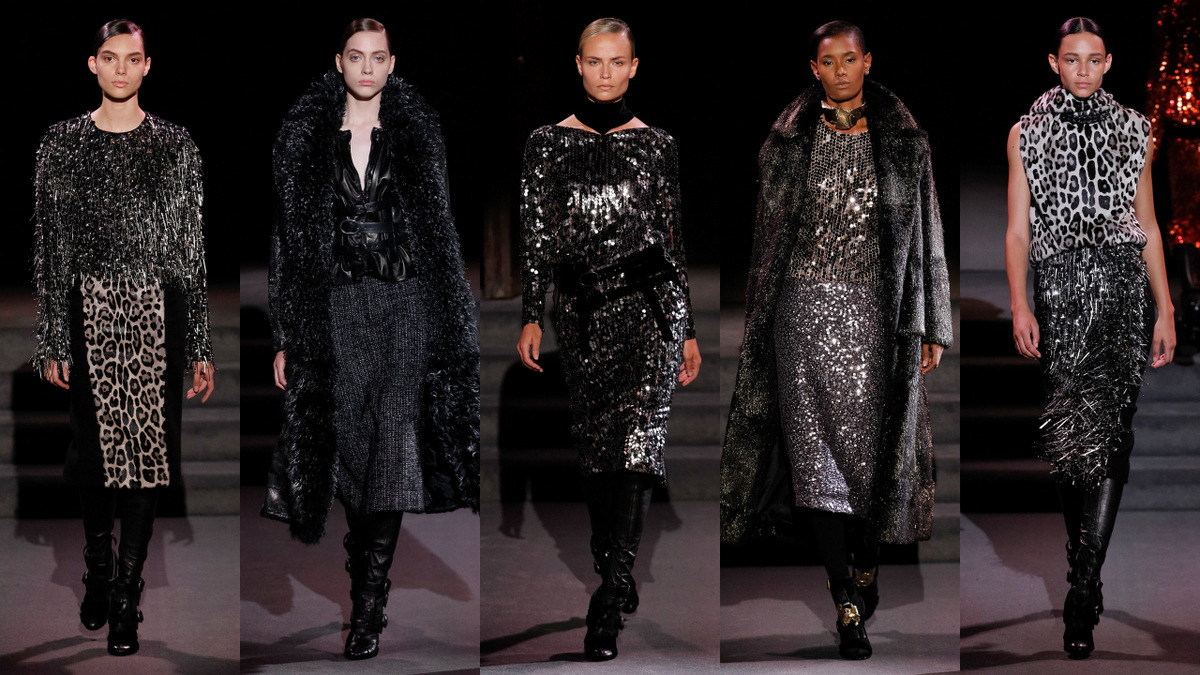 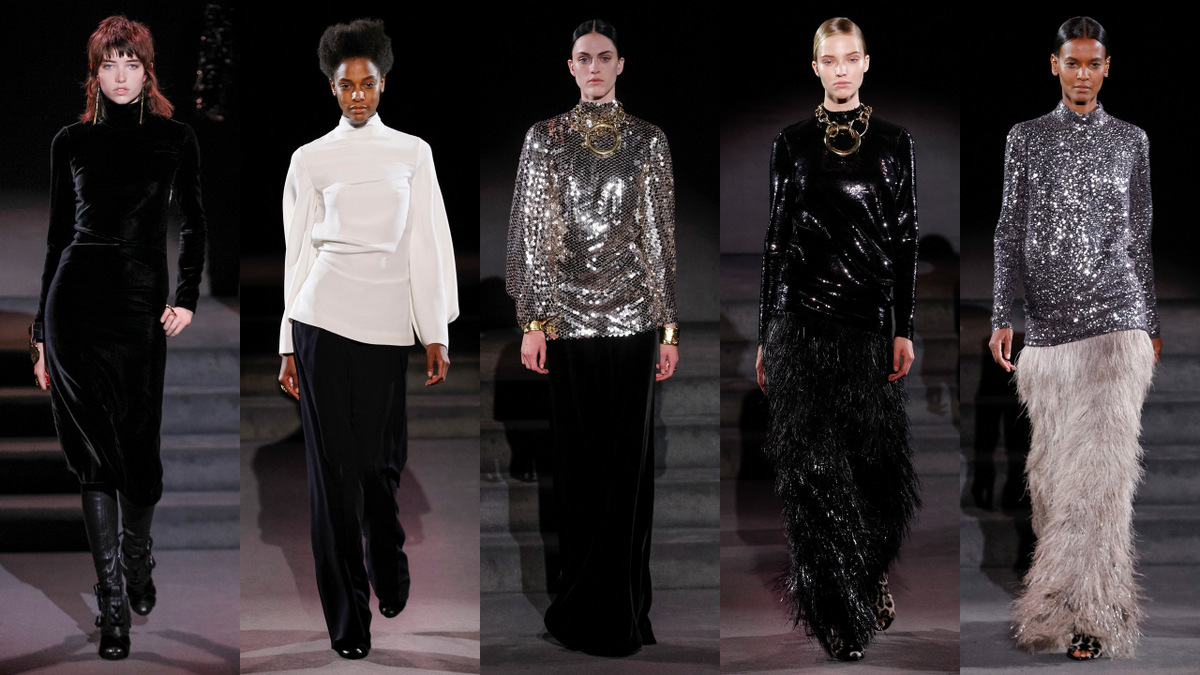 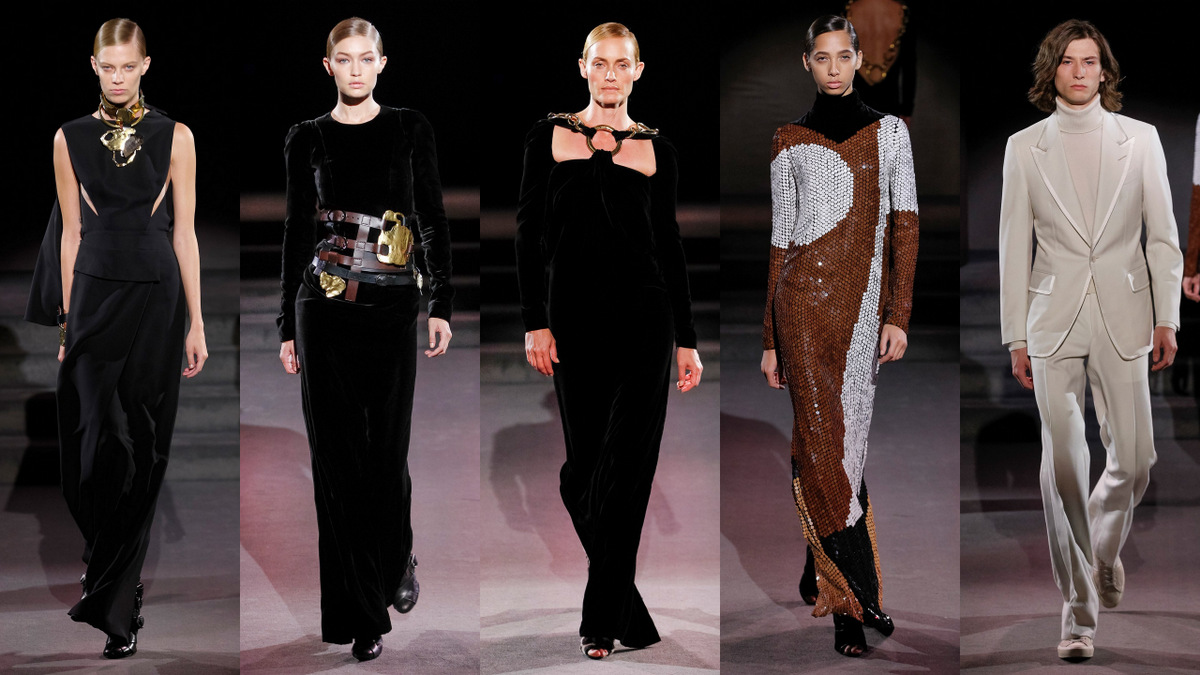 Although Ford says you can’t compare his two worlds of fashion and filmmaking, the keen eye he has for both is quite evident.

Every season, Kensington Gardens opens its door to British luxury fashion giant Burberry, for a spectacular show at the end of the London Menswear. The collection for the Fall/Winter 2016/2017 season was presented under the title...